No charges yet in connection with man's death 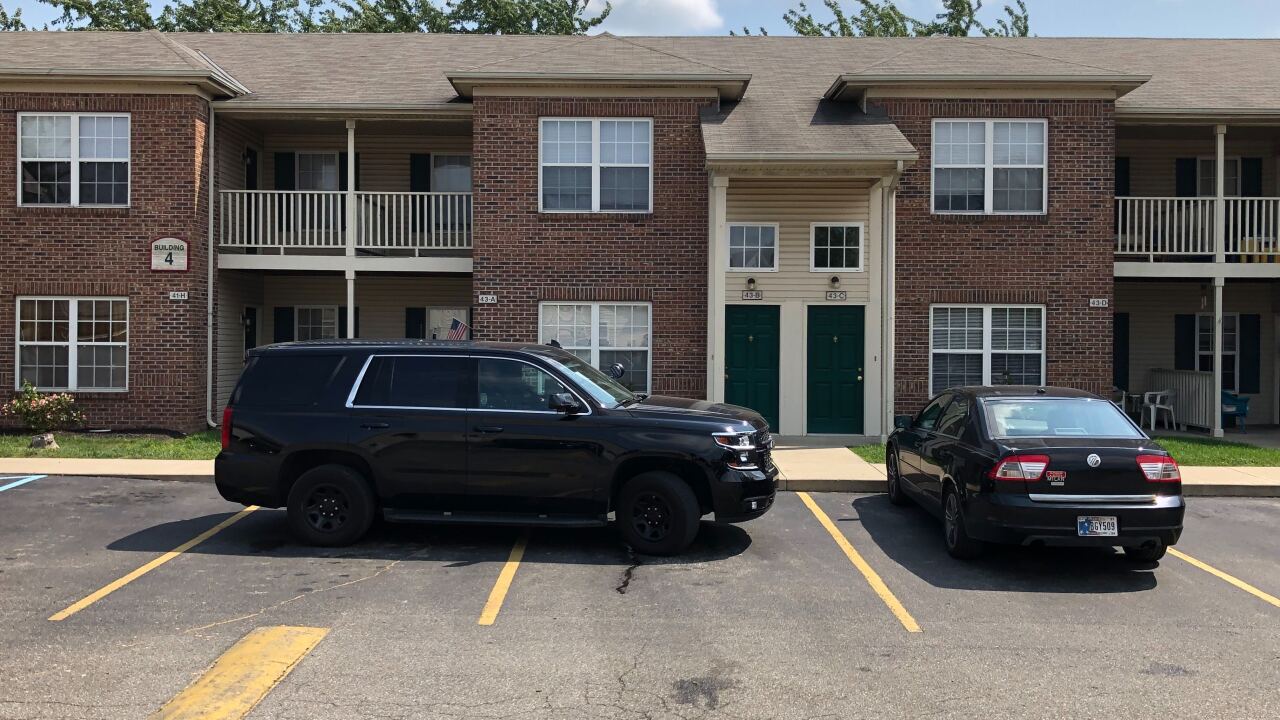 Copyright 2020 Scripps Media, Inc. All rights reserved. This material may not be published, broadcast, rewritten, or redistributed.
Eric Clajus
In what law enforcement is calling a possible case of self-defense, a juvenile shot and killed a 46-year-old man inside a Batesville apartment on Sept. 7, 2020.

BATESVILLE, Ind. — In what law enforcement officials are calling a possible case of self-defense, a juvenile shot and killed a 46-year-old man inside a Batesville apartment on Monday.

Officers responded to Canterbury Apartments at approximately 8 a.m. to find the deceased man shot in the chest.

Witnesses at the scene told investigators the juvenile shot the man, who was allegedly armed with a knife and attacking the juvenile's mother.

Both the child and his mother are cooperating with authorities, and the Franklin County prosecutor said he would not pursue criminal charges until police complete their investigation.

"After consulting with Prosecutor (Chris) Huerkamp, Chief (Stan) Holt and he agreed that because of the strong initial evidence of the justifiable use of deadly force, neither the juvenile nor his mother should be further detained or placed under formal arrest at this time," read a joint statement from Batesville Police and the prosecutor's office.

According to Huerkamp, under Indiana Law, "a person: (1) is justified in using deadly force; and; (2) does not have a duty to retreat, if that person reasonably believes that force is necessary to prevent serious bodily injury to the person or a third person or the commission of a forcible felony."

Authorities have not released the identities of any of the individuals involved.