No charges for woman who fatally shot man scuffling with officer, prosecutor says 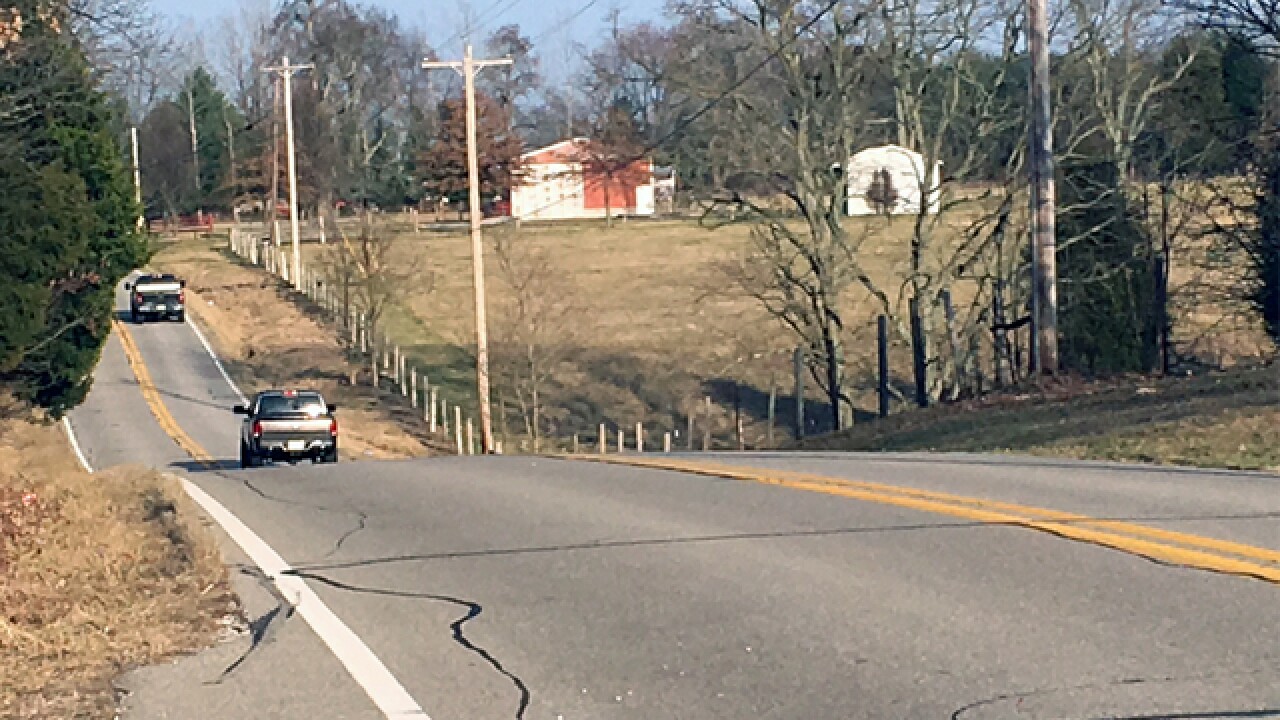 RISING SUN, Ind. -- The bystander who fatally shot a man scuffling with an off-duty Indiana conservation officer won't be charged with a crime.

Lynn Deddens, the prosecuting attorney for Ohio and Dearborn counties, decided to not pursue criminal proceedings against the woman who shot 25-year-old Justin Holland Feb. 20, she announced Wednesday.

An officer -- whose shift had just ended but was still in his marked police vehicle -- responded to a report of a disheveled young man in a pickup truck partially parked in the 911 caller's state Route 56 driveway at about 12:19 p.m. that day, according to Deddens' announcemwent.

The officer found Holland there, digging through the truck. Holland seemed erratic and impaired, according to Deddens. The officer attempted to handcuff Holland, but Holland resisted the officer.

As they struggled, Holland ended up on top of the officer and was reaching for the officer's service weapon, according to Deddens. That was when the woman, a neighbor, shot Holland once, striking him in the shoulder.

The 911 caller and neighbor gave first aid to Holland, but he was pronounced dead at Dearborn County Hospital, according to Deddens.

Deddens consulted with the detectives who investigated the case before deciding against filing charges. She said the woman had acted in defense of the officer.