Rising Sun police chief killed in crash was 'a very good leader, a motivator of people' 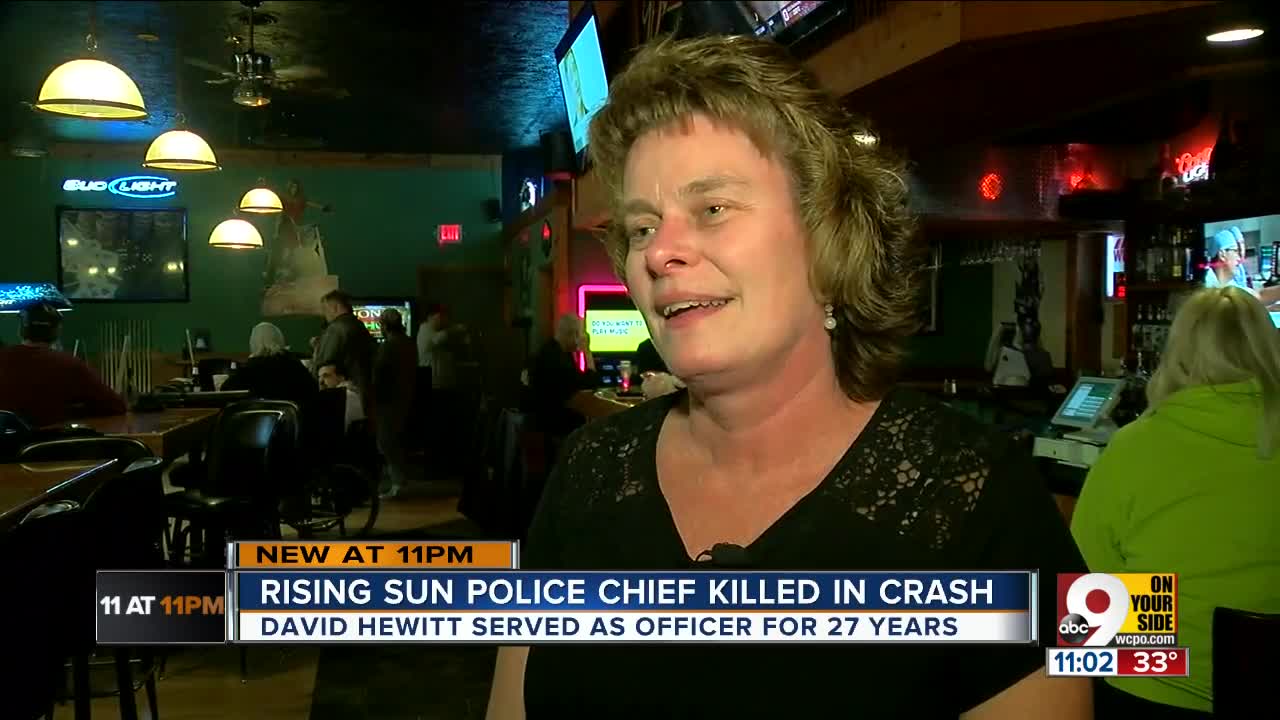 Rising Sun, Indiana, is a small community where residents can't help but know their neighbors. Many will miss 49-year-old David Hewitt, who died Wednesday morning in a single-vehicle crash. 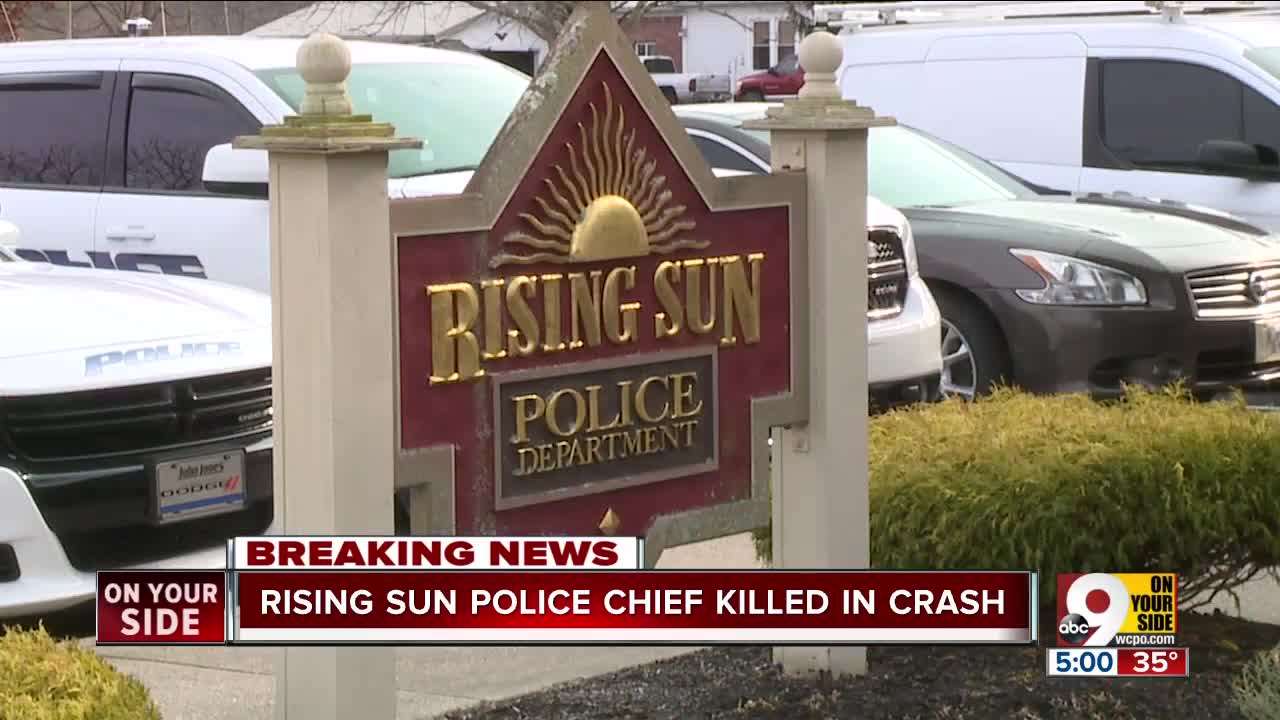 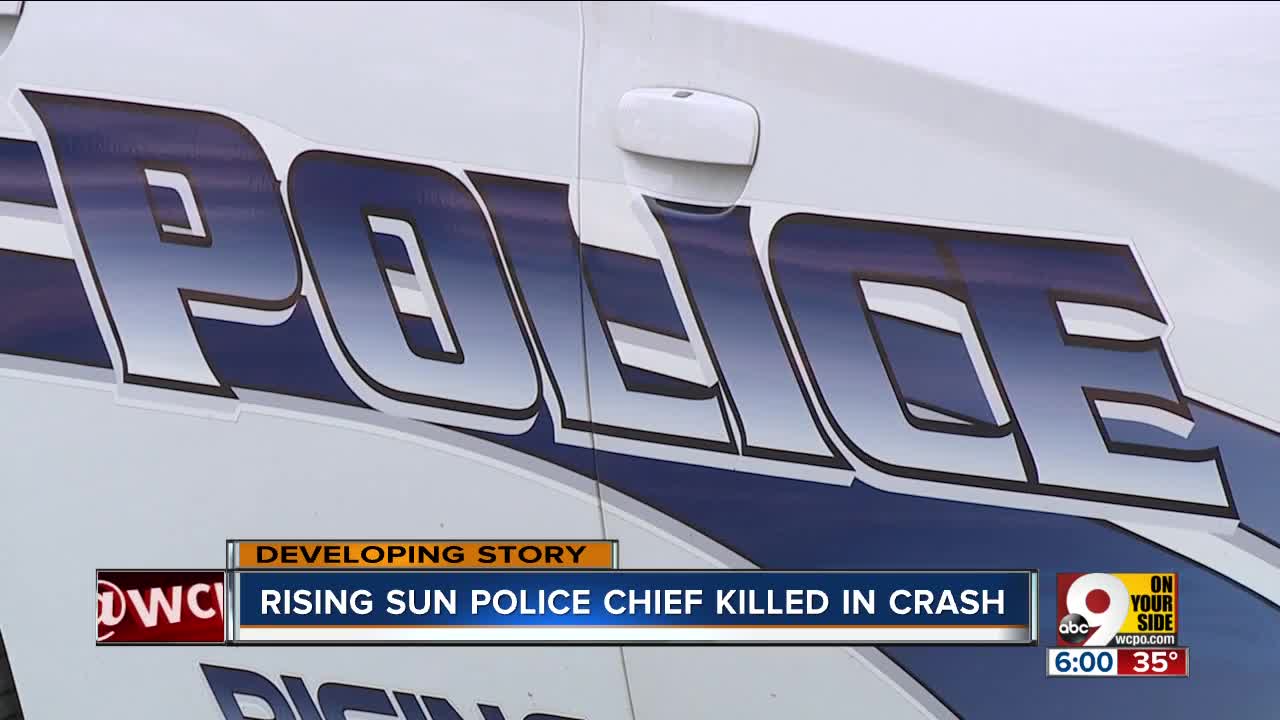 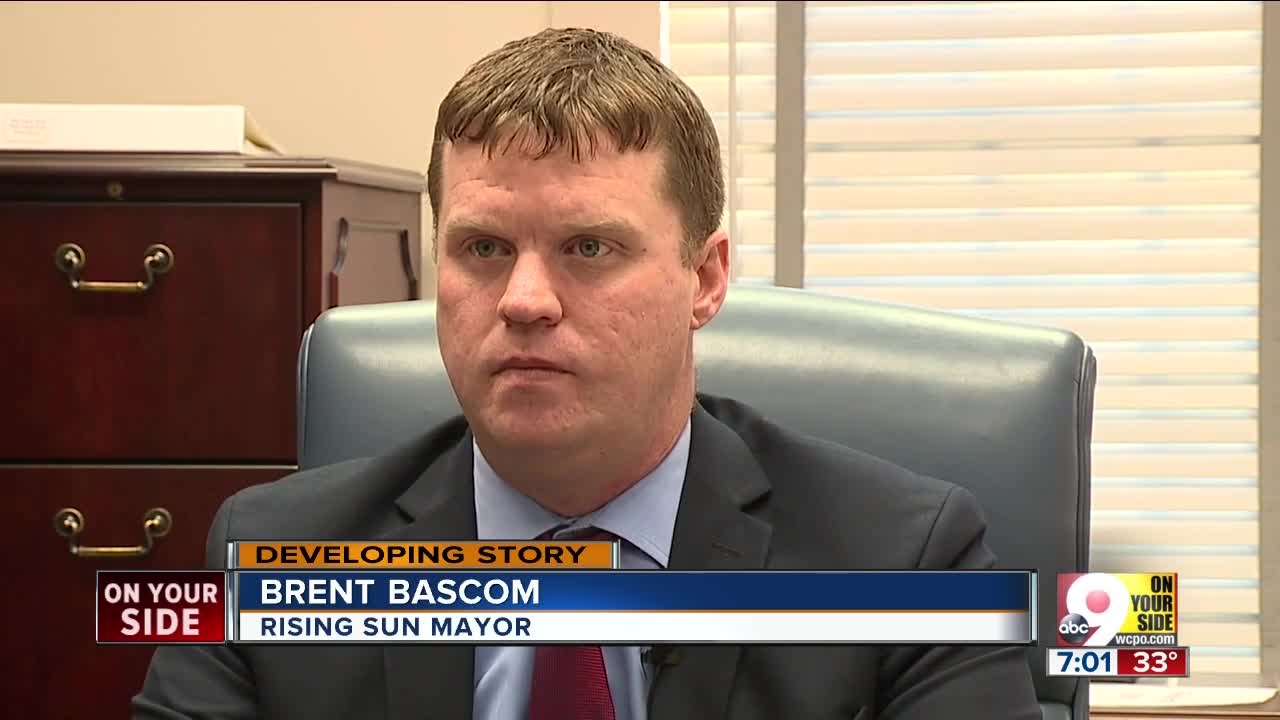 “It’s hard,” she said. “It’s been a shocking day for a lot of people in our community.”

According to a news release, 49-year-old Hewitt had been fatally injured in a single-vehicle crash on State Road 56 around 7:20 that morning. The office of Switzerland County Sheriff Brian Morton, which will investigate the wreck, believes icy road conditions may have been a contributing factor.

Only about 2,300 people live in Rising Sun at last census, and many of their lives intersected with Hewitt’s. Johns grew up alongside his sister and enjoyed the elbow-to-elbow closeness of growing up in a small town in which it was impossible not to know her neighbors.

She knows his parents, his wife and his children, too. She knows how much he loved them.

“David was a blessing to have known as a friend,” she said. “We’re very thankful that he became part of our family for the last 21 years.”

The Switzerland County Sheriff’s Office asked anyone with more information about the crash to contact the department at 812-427-3636.