Sheriff to anyone with information: 'Time's up' 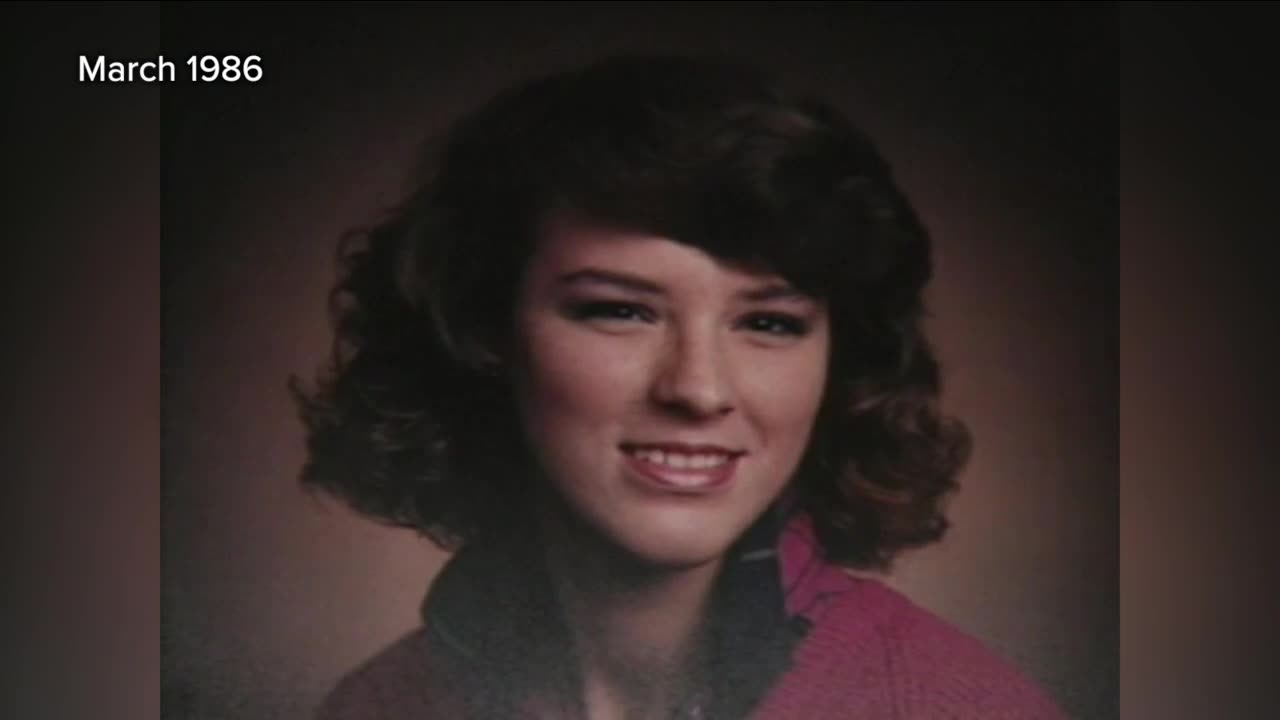 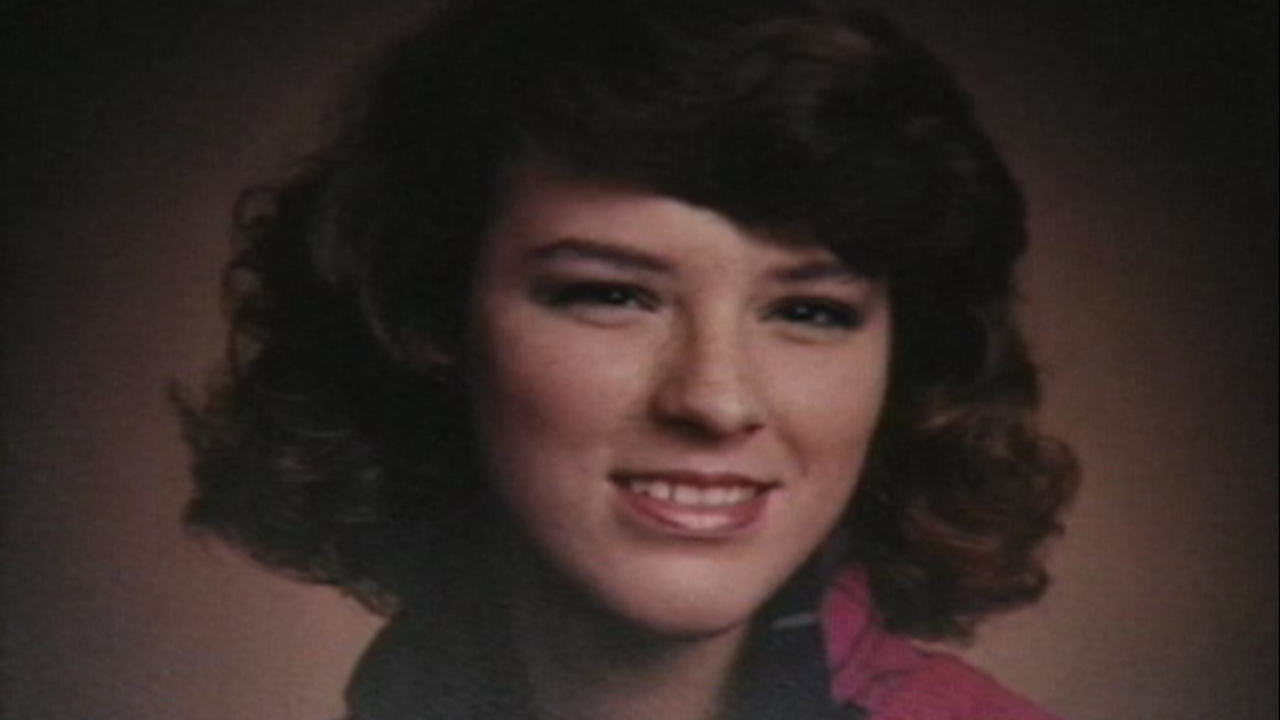 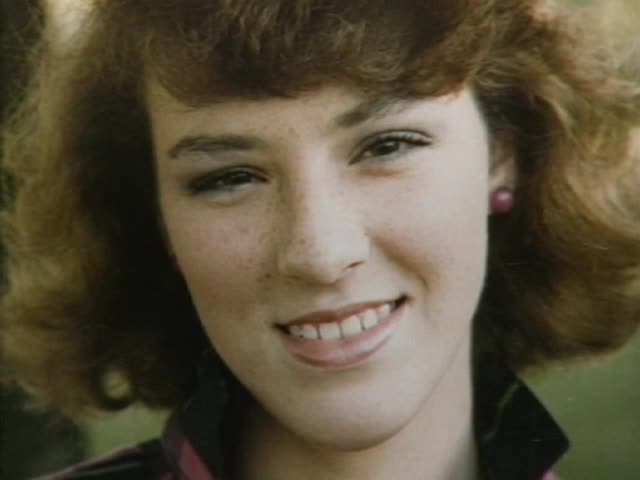 CONNERSVILLE, Ind. — Eighteen-year-old Denise Pflum, a straight-A student with dreams of attending Miami University, disappeared seemingly without a trace on Good Friday, 1986. Authorities found her abandoned car on a country lane outside of town on March 28, the only clue they had.

For years, investigators tracked down all leads, tip and rumors they could gather, but the case went cold. That is, until Friday.

That's when police arrested and charged Shawn M. McClung with voluntary manslaughter in connection with Pflum's death investigation. Police said McClung previously claimed she was still alive, but has now admitted that he killed her in March 1986.

From the Vault: Denise Pflum disappears from Connersville, Ind.

The memory of Pflum's disappearance is one Fayette County Sheriff Joey Laughlin has carried for nearly his entire life.

“I was very young, I was around 7 years old, and I can remember my recollection of it was being with my grandparents and driving the county roads,” he said, describing their search for the lost girl and seeing missing posters hung around town.

Laughlin, who remains close with Pflum's family today, said the news that Denise is no longer alive is understandably "bittersweet."

“Their pain is still very fresh, and it’s been a hard road for them,” he said.

“We’re in a good place with the investigation, but knowing that she’s no longer alive is very tough for the family, and it makes it just that more real."

And with the ongoing investigation, he hopes he can bring the family some closure. The sheriff said authorities are looking into other individuals at this time, and he has a message for anyone who may know more about Pflum's death.

“Anyone who has any involvement, or any knowledge: the time’s up," he said. "I would ask that you come to us before we come to you, because there may still be a chance for you to make this right and do right by this family."

McClung's case is set to go to trial on Oct. 5, according to Fayette Circuit Court records.