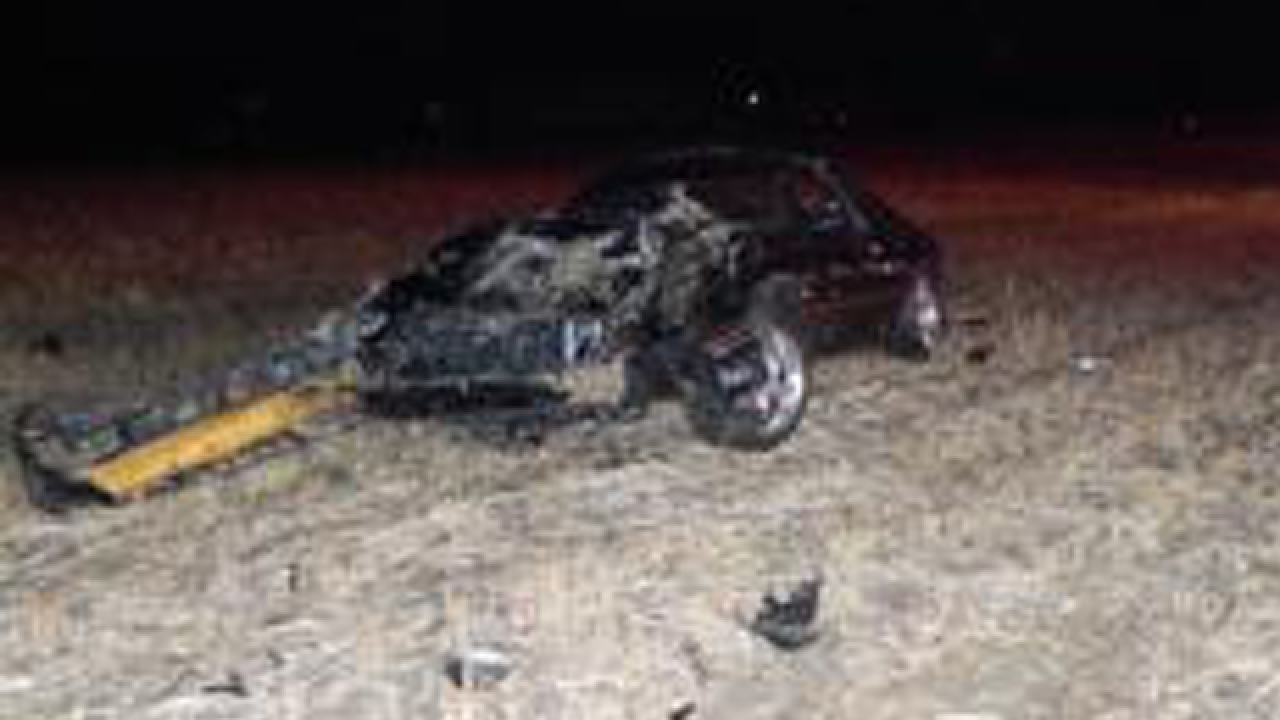 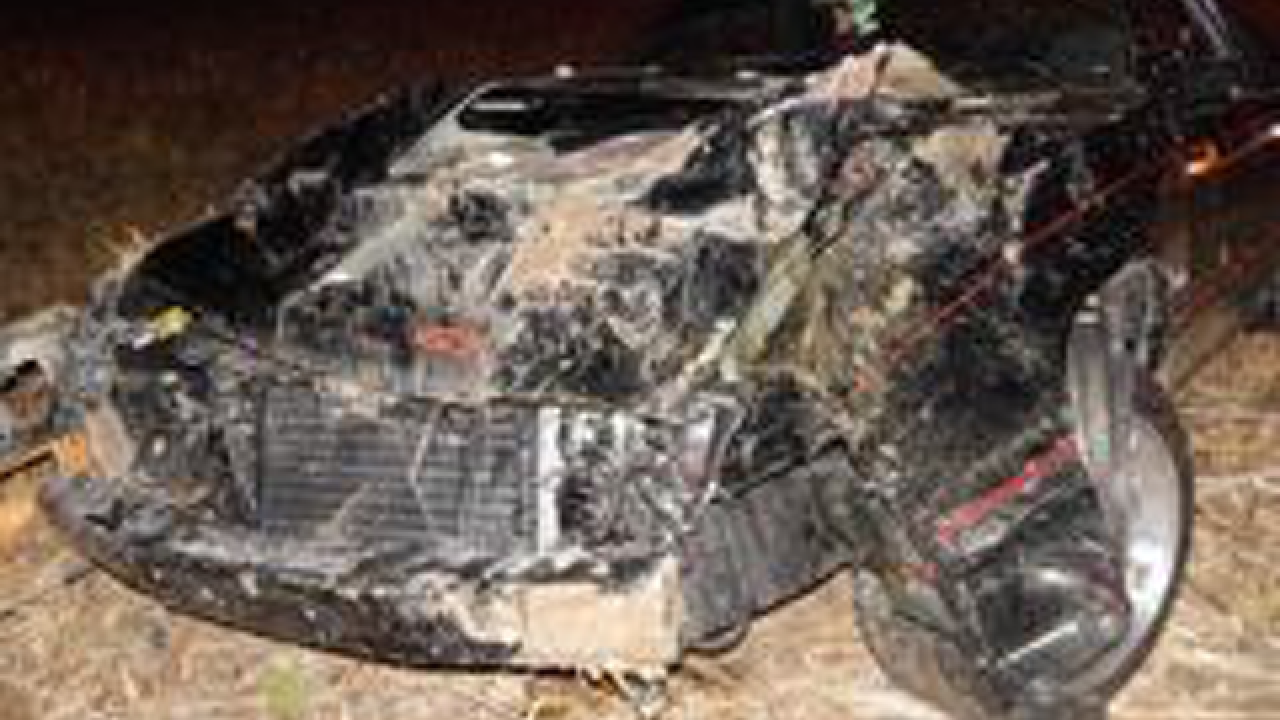 At around 9:15 p.m., the state police responded to a single vehicle crash on St. Mary's Road near Morris Road in Batesville, according to a report from state trooper Nicholas Albrecht. A 1983 Ford was traveling on St. Mary's Road EB, ran off the road for an unknown reason and rolled over into a nearby field.

The driver, Glen Smith, was ejected from the car. Smith, 50, of Batesville, died from his injuries at the Batesville Hospital, police said.