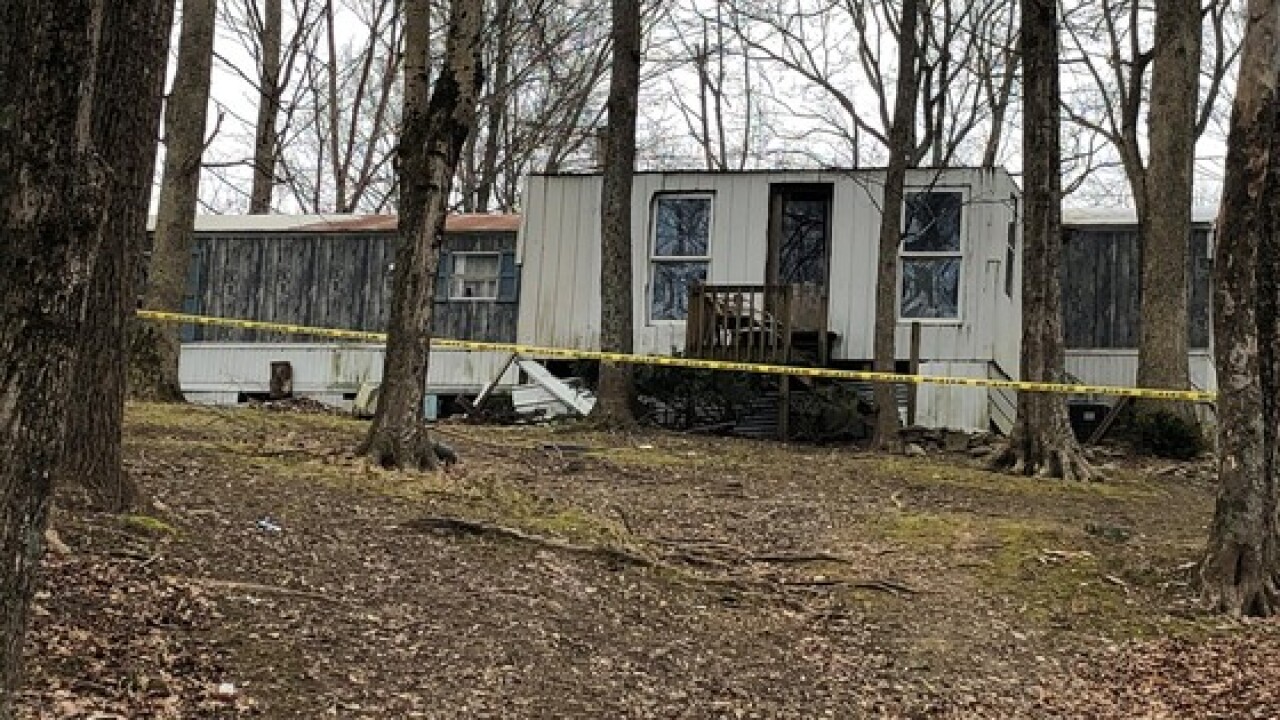 Copyright 2021 Scripps Media, Inc. All rights reserved. This material may not be published, broadcast, rewritten, or redistributed.
Indiana State Police
Indiana State Police are investigating a woman's death as a homicide after police found her body inside a rural Ripley County home just after midnight on Jan. 11, 2021. 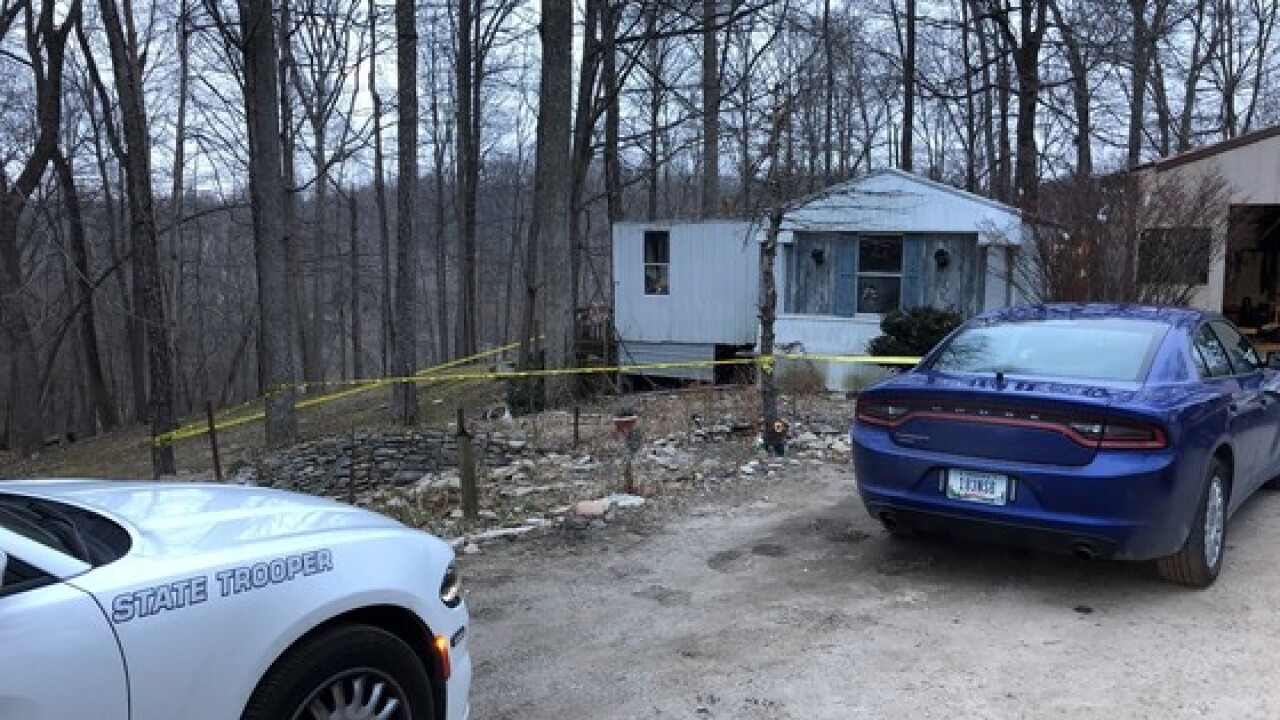 Police said their investigation began shortly after midnight when deputies from the Ripley County Sheriff’s Office and ISP troopers responded to a residence north of Holton on County Road 700 West. Police had received reports of an unresponsive woman inside.

"It was soon determined that the female was deceased and had sustained injuries that indicated she was the victim of a homicide," read a release from ISP.

After an autopsy Tuesday, the victim has been identified as 36-year-old Kristina M. Jones.

No arrests have been made as state police continue to investigate.

Anyone with information about the case is asked to call the Indiana State Police-Versailles Post at (812) 689-5000.