Indiana police search for missing man believed to be in danger 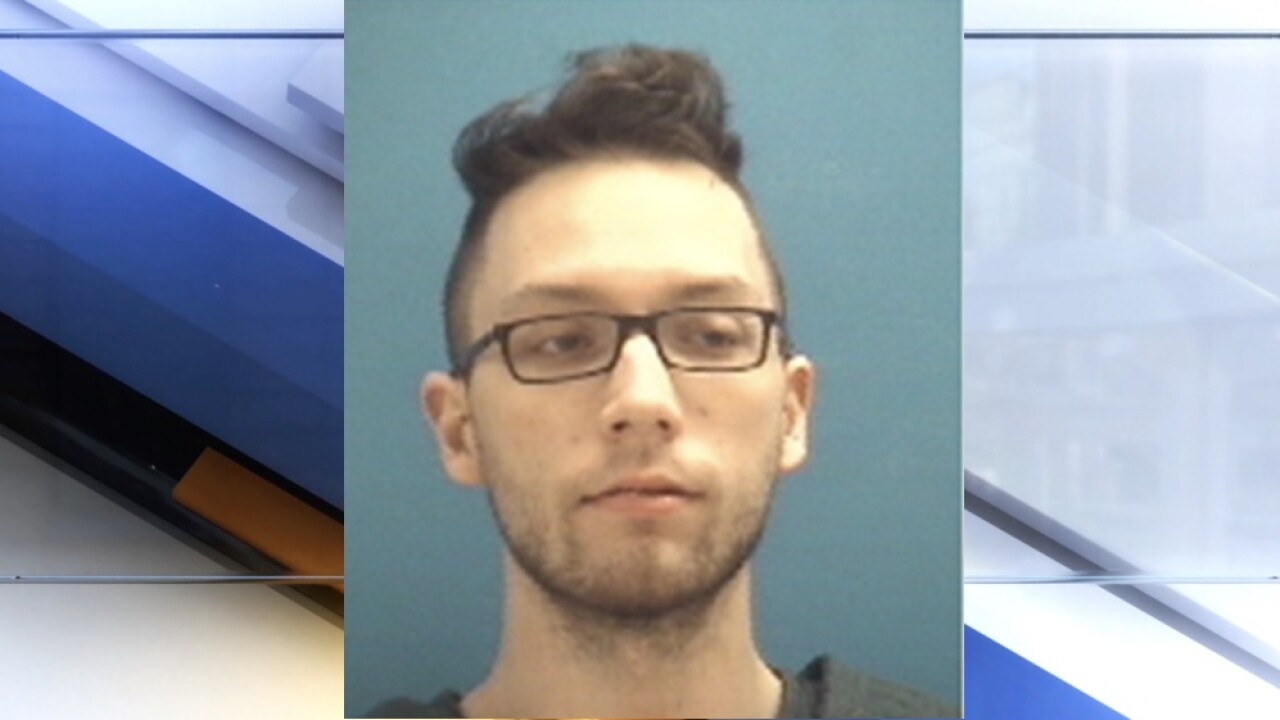 COLUMBUS, IN. — A statewide alert has been issued by police for a missing man believed to be in danger.

The Columbus Police Department is investigating the disappearance of Timothy Cohee Duckworth, 22, from Columbus, IN.

Duckworth was last seen wearing a shirt and pants, but no shoes. Police said he is believed to be in "extreme danger" and may require medical assistance.

Anyone with information on his whereabouts is encouraged to contact the Columbus Police at 812.376.2600.