Driver charged with DUI after vehicle was struck by a train 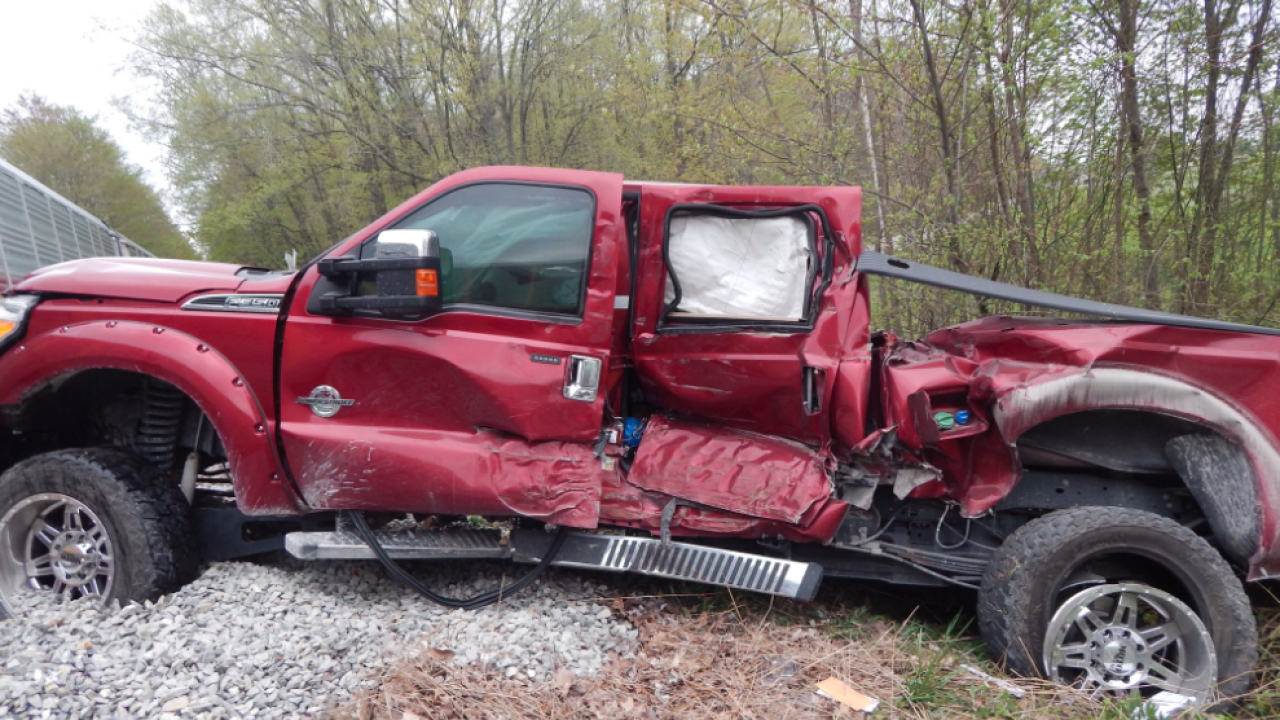 Sgt. Stephen Wheeles | Twitter
Driver involved in crash with a train in Ripley County is now charged with DUI -- April 24, 2019

RIPLEY COUNTY, Ind. — A Batesville man accused of driving under the influence survived after a train struck his vehicle Wednesday, according to Indiana State Police.

Eugene Gunter, 64, is charged with DUI in connection to the crash that occurred on the train tracks at North County Road 600 E near County Road 1350 N in Ripley County.

Photos from Sgt. Stephen Wheeles on Twitter show a smashed red pickup truck and stop sign at the railroad crossing that advises drivers to look in both directions.

Yesterday, ISP Troopers arrested Eugene Gunter, age 64, from Batesville for DUI and other charges after his vehicle was struck by a train on Co Rd 600 East near Co Rd 1350 North in northern Ripley County. There were no injuries. pic.twitter.com/jm1CppTibf

No one was hurt in the crash.