Crews have to replace transmission line damaged in storm 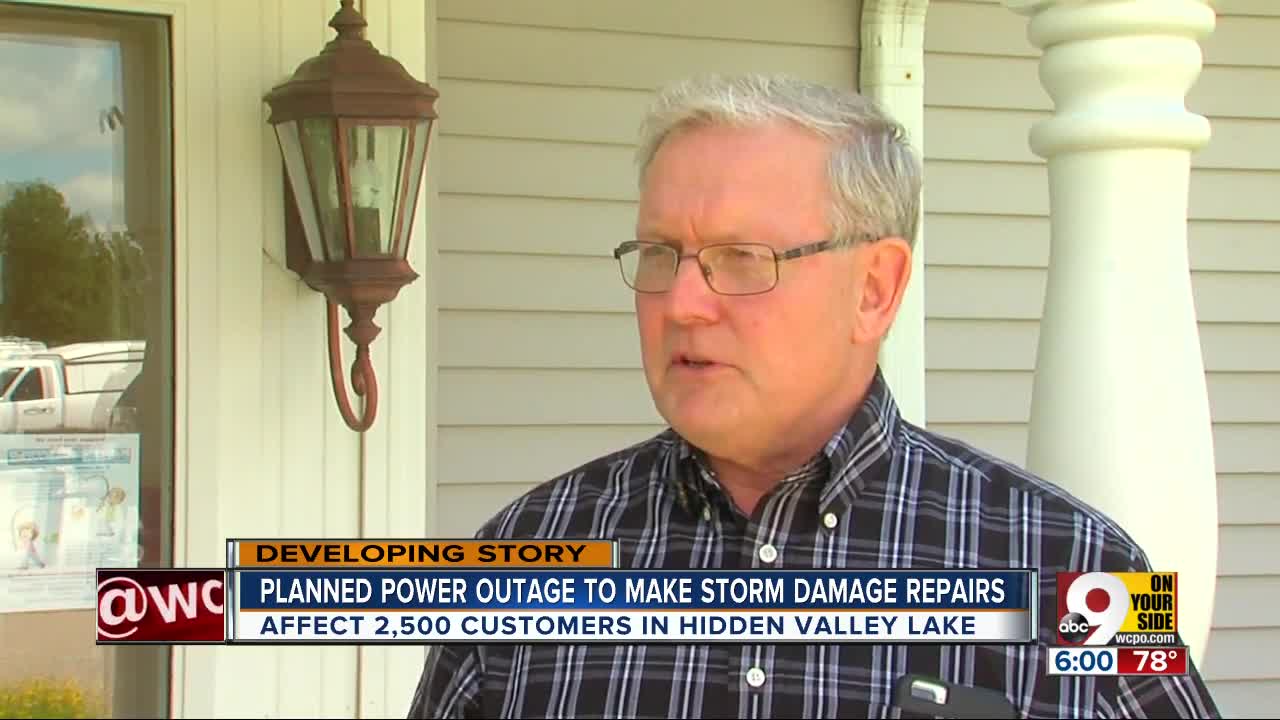 Thousands in Dearborn County will be left in the dark this weekend - on purpose. Contractors are planning a 12-hour power outage so they can fix a faulty transmission line in Hidden Valley Lake. 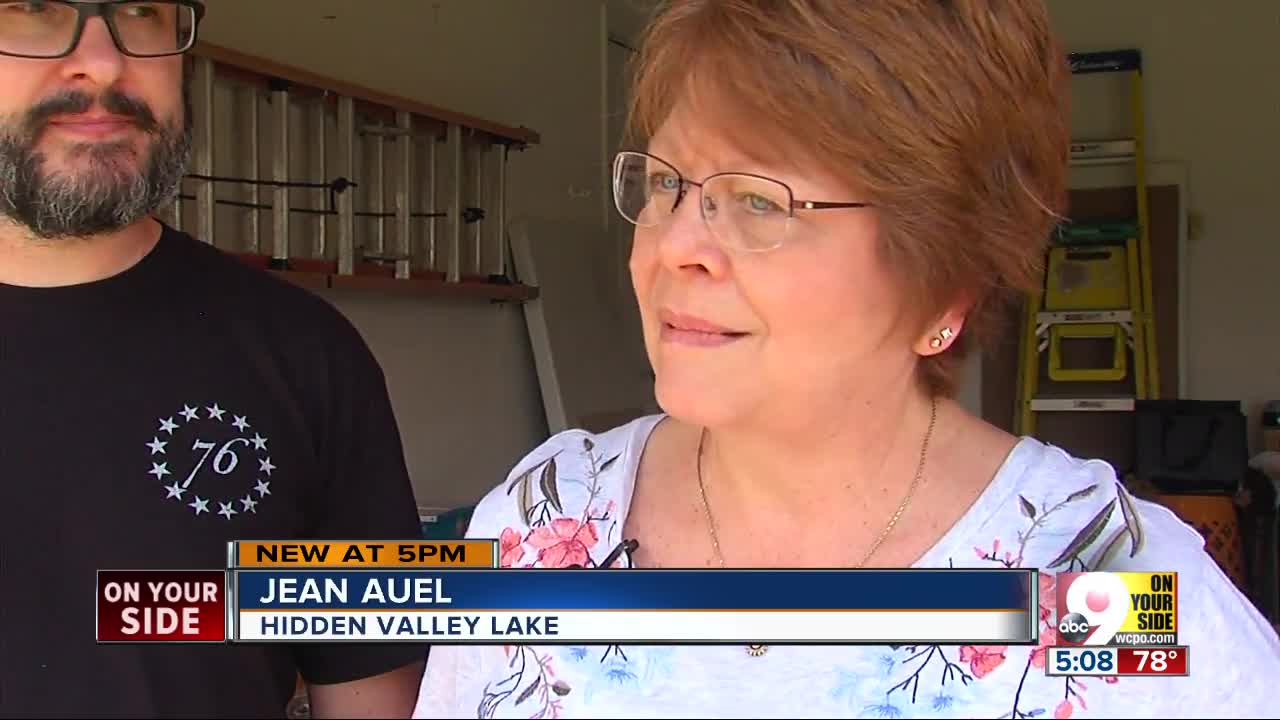 HIDDEN VALLEY LAKE, Ind. — Thousands in Dearborn County will be left in the dark this weekend - on purpose. Contractors are planning a 12-hour power outage so they can fix a faulty transmission line in Hidden Valley Lake.

While crews were out Friday preparing to replace the six damaged wires and connector that feed electricity to some 2,500 customers, residents were getting ready, too.

They just found out about it Thursday.

“We were getting a little worried about the fridge, the food, the freezer,” said Jean Auel of Hidden Valley Lake.

“I don't think it will hurt us any, but I'm thinking of families that have family dinners on Sunday or may have a party going on - graduations and stuff like that.”

The faulty line, which belongs to Duke Energy, wasn't discovered a day ago.

“We have two major legs that come into Hidden Valley and one of those legs has serious problems from a storm on Thursday,” Keller said.

Duke Energy said the repairs are critical and can't wait, and Sunday night into Monday is the safest, most convenient time.

“By doing this in the evening hours, there is not the potential for any hot sun and for homes to be incredibly warmed up throughout the day,” said Duke spokesperson Sally Thelen.

“It is also going to be 87° that day - the hottest day I think we've had – and extremely humid, so it's not going to be comfortable,” said Keller. “But hopefully they'll get it done sooner rather than later.”

Officials suggest putting frozen bottles of water in the fridge to keep food cold, but some have reached out with serious medical concerns.

“If they’re on life support-type things, like oxygen and stuff like that, to put them on a generator for that time period and make sure that there is no interruption in that service, some have decided that they're going to be moving to a hotel for the night,” said Keller.

“Yeah, I understand,” said Auel. “It is just inconvenient.”

Duke Energy said the work could take less than 12 hours but it could also take a little longer.

If you have questions, go to the REMC website for answers and updates.