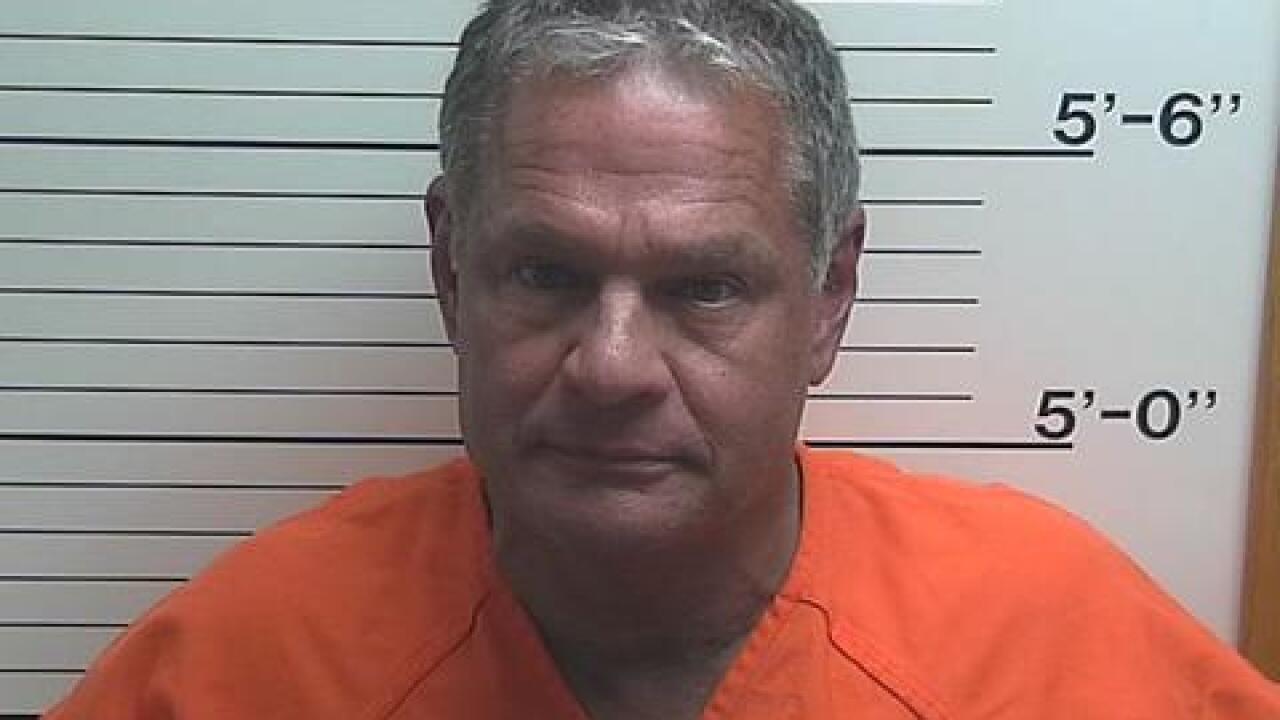 Copyright 2019 Scripps Media, Inc. All rights reserved. This material may not be published, broadcast, rewritten, or redistributed.
Provided
Joseph Stubbers III faces an animal cruelty charge. He is accused of hitting a dog on the head with a hammer.

DEARBORN COUNTY, Ind. -- Authorities arrested a man accused of hitting a dog on the head with a hammer and then shooting it, according to Prosecuting Attorney Lynn M. Deddens.

A neighbor called 911 on Saturday and said Stubbers was cleaning a garage with bleach after he hit the dog with a hammer, according to Deddens. When deputies arrived, another neighbor told them Stubbers had also shot the dog.

Deputies found a hose that was turned on and a bottle of bleach on top of a trash can. They also saw spots of blood and two .40 caliber rounds that had hair on them.

Deputies followed a trail of blood to the front of the house and found the dog on the porch with a “mutilated right eye” that was bleeding, Deddens said.

Stubbers told deputies the dog had attacked him and that he had to put it down. A deputy told Stubbers the dog was still alive, and Stubbers said the dog had latched onto his arm earlier and he hit him on the head with a hammer, according to Deddens. Stubbers did not have any marks on his arm.

The dog is in the care of a local veterinarian.