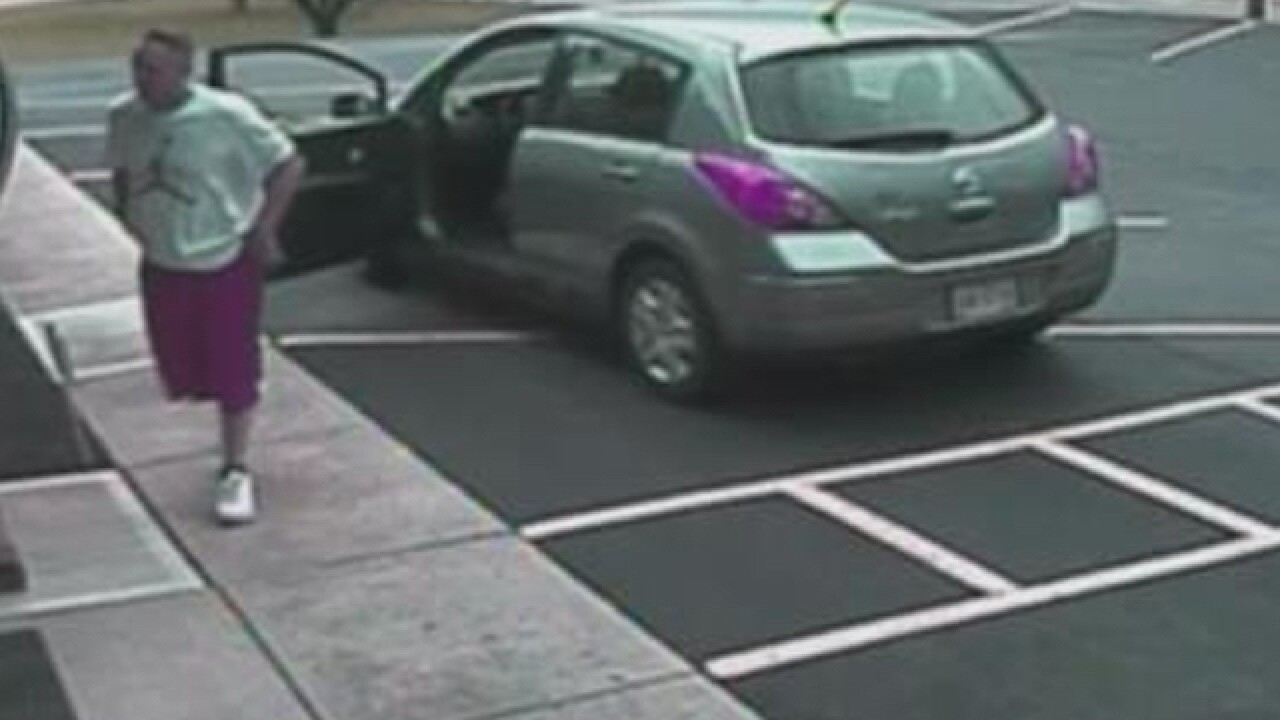 LAWRENCEBURG, Ind. – Police are searching for the burglar who broke into a store and stole items Monday night.

When police responded to an alarm at Tri-State Batter and Honda on Doughty Road, officers found the front door broken and batters, water pumps, a generator and jump start packs had been taken.

The burglary was similar to recent incidents in Aurora and Batesville, police said.

A review surveillance video revealed to police that the suspect had previously visited the store Thursday, June 23. The video shows him looking in the front door and window after the store closed that day.

Police said the man has a thin build and short hair. He was driving a gray or silver 2010-2012 Nissan Versa hatchback.

Police asked that anyone with information call the Lawrenceburg Police Department at 812-537-2284 or the Dearborn County Special Crimes Unit at 812-537-3571.