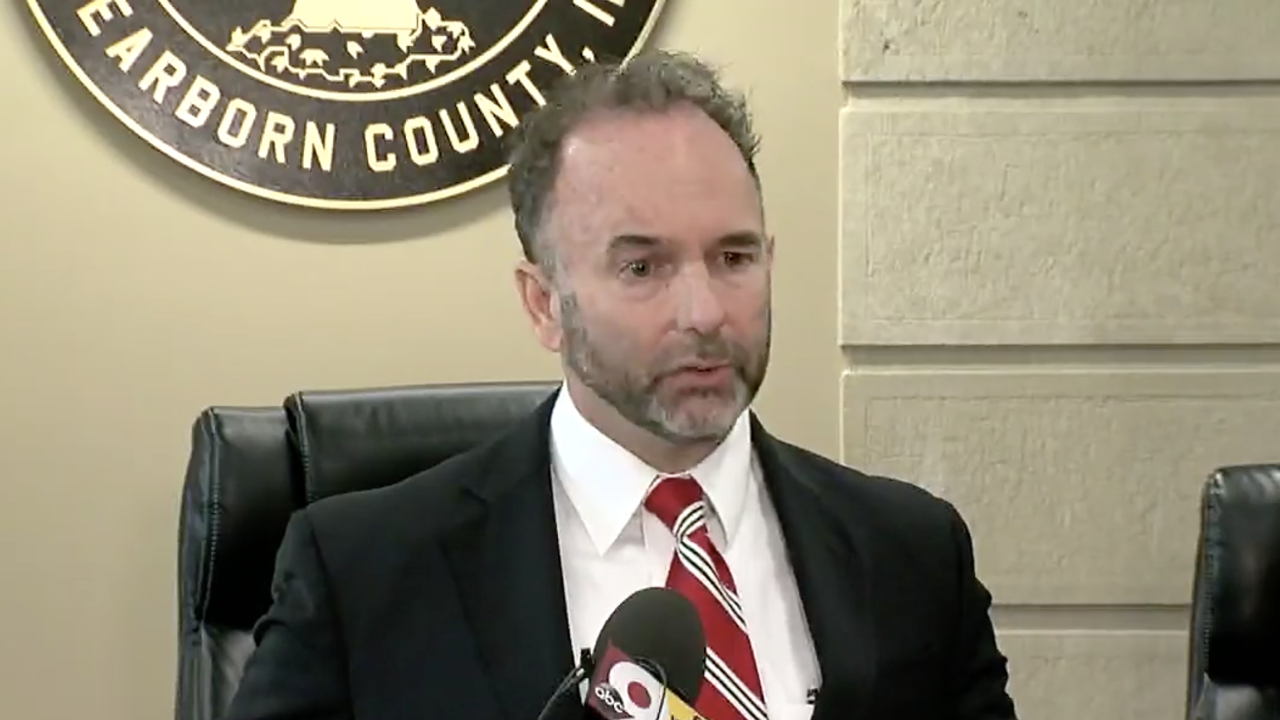 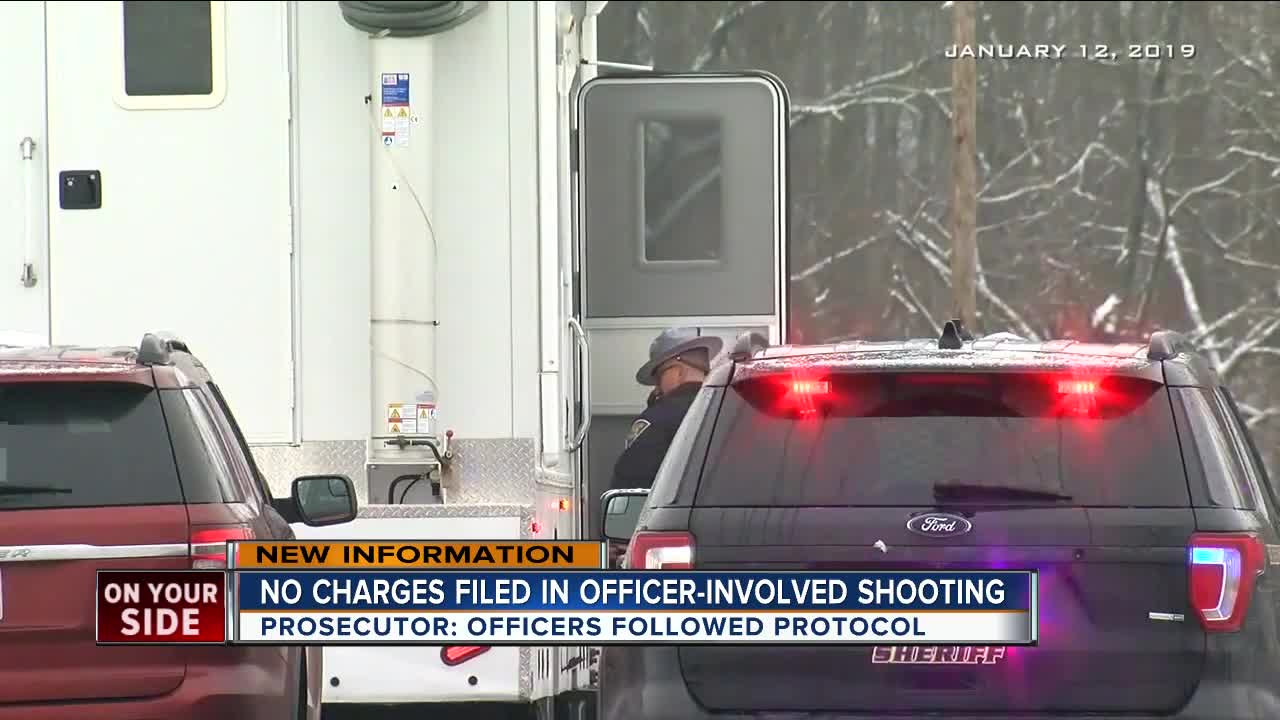 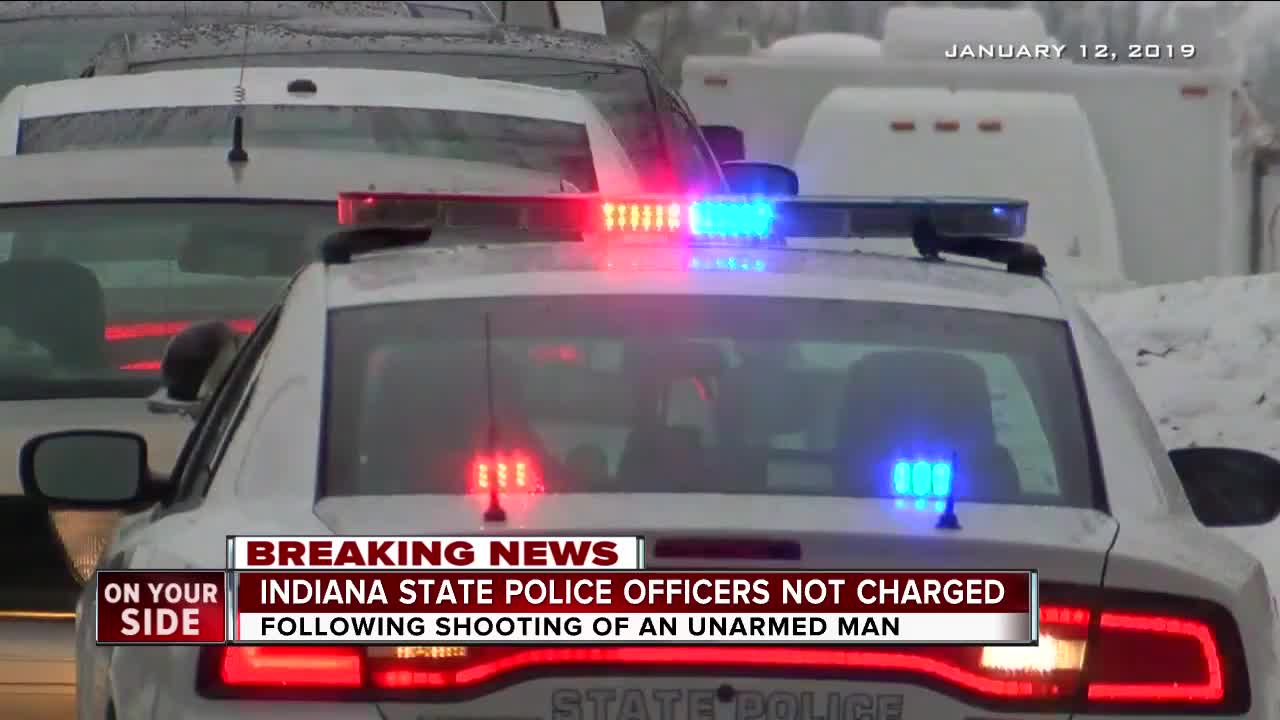 LAWRENCEBURG, Ind. -- A deputy and a trooper who shot and killed a suspect in January followed protocol and will not face criminal charges, Special Prosecuting Attorney Ric Hertel said.

Watch the conference in the player below.

Weigel and Craig responded a disturbance involving a man who had a firearm at 10:50 a.m. on Jan. 12.

Christopher A. Schmitt, 58, pointed a gun at Weigel and Craig when they arrived on scene, and the officers fired their weapons at Schmitt, according to Indiana State Police. Officers rendered first aid to Schmitt; he died at a hospital.

Hertel said Schmitt's autopsy showed he had consumed “toxic concentrations” of medication and prescription drugs. Schmitt had told his wife earlier that day that he had an epiphany that he was going to die. “Some of the evidence tends to point toward” suicide by cop, Hertel said.

Det. Chris Tucker from Indiana State Police was the lead investigator, and the Hamilton County Coroner's office conducted the autopsy.