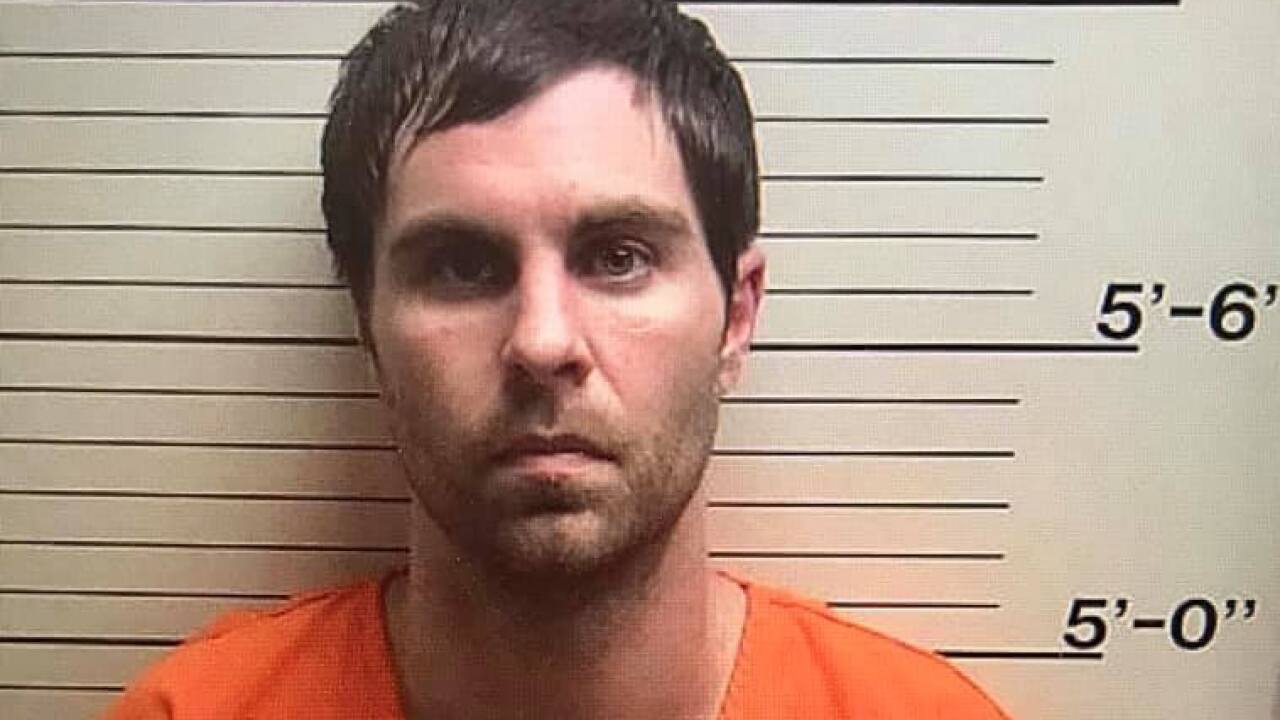 LAWRENCEBURG, Ind. — A man who left two young children alone told authorities he went out for cigarettes and then to the casino, Prosecutor Lynn Deddens said Tuesday.

Three people brought a pair of young children — a boy about 1 year old and a girl about 3 years old — to the Lawrenceburg Police Department Monday morning after they said they found the young children running south on Arch Street partially dressed and without an adult.

Police began canvassing the neighborhood, and soon found the home where the children had come from, Deddens said. No one was home, and there was a gate in the hallway that had been zip tied shut, but didn't go all the way down to the ground.

The officers found a phone number for the mother, who "was hysterical" and said that Elsen was supposed to be watching the children, according to Deddens.

After contacting Elsen, he went to the police department. He said that he'd stayed with the children from the time they woke up at 4 a.m. until they all went back to sleep at about 9 a.m., according to Deddens. Then Elsen said he left at about 10 a.m. to get cigarettes and walked back home. He stayed for about 10 minutes and then left for Hollywood Casino.

Elsen said he zip tied the gate in the hall to keep the children from leaving their rooms, and admitted it was a bad idea to leave them without an adult, Deddens said.