He had 14 prior felony convictions in three states 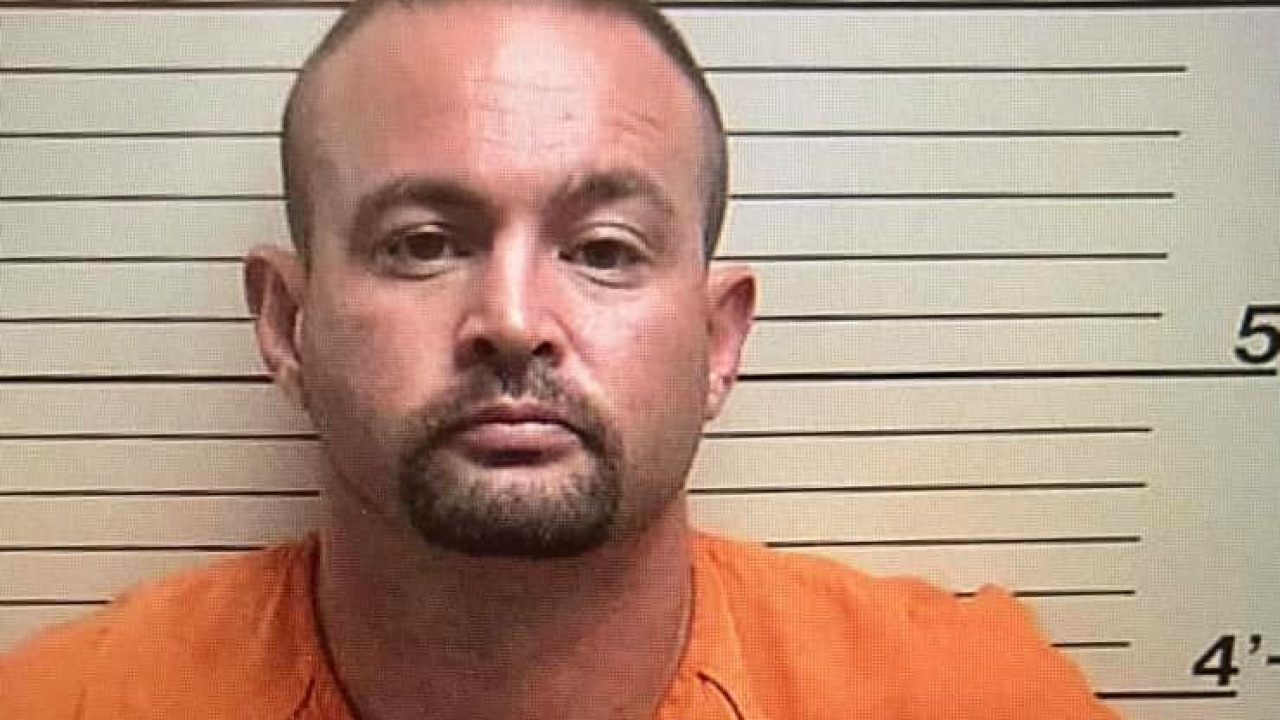 Copyright 2019 Scripps Media, Inc. All rights reserved. This material may not be published, broadcast, rewritten, or redistributed.
Billy Joe Conn, Jr., 35 of Harrison, was sentenced to 50 years in prison for dealing in methamphetamine on Aug. 1, 2019. He had 14 prior felony convictions in Ohio, Kentucky and Indiana.

LAWRENCEBURG — A Harrison, Ohio man was sentenced to 50 years behind bars in Indiana Thursday for dealing methamphetamine and a prior history of drug offenses.

Billy Joe Conn, Jr., 35, had 14 prior felony convictions and 10 misdemeanor convictions in Indiana, Ohio and Kentucky.

Conn was sentenced Thursday after a Dearborn County jury convicted him of dealing in methamphetamine, a Level 2 felony, on July 3.

In August 2018, state troopers found over one pound of meth in Conn’s car during a traffic stop on I-74. He was on probation at the time.

Judge James D. Humphrey of Dearborn Circuit Court sentenced Conn to 50 years in the Indiana Department of Corrections, citing his prior criminal history. Conn previously spent time in the Ohio Department of Rehabilitation and Correction on unrelated drug trafficking and manufacturing charges.

Dearborn County Prosecutor Lynn Deddens commended Indiana State Police for arresting Conn “before he had a chance to spread his wares in any of our communities here in the Tri-State."