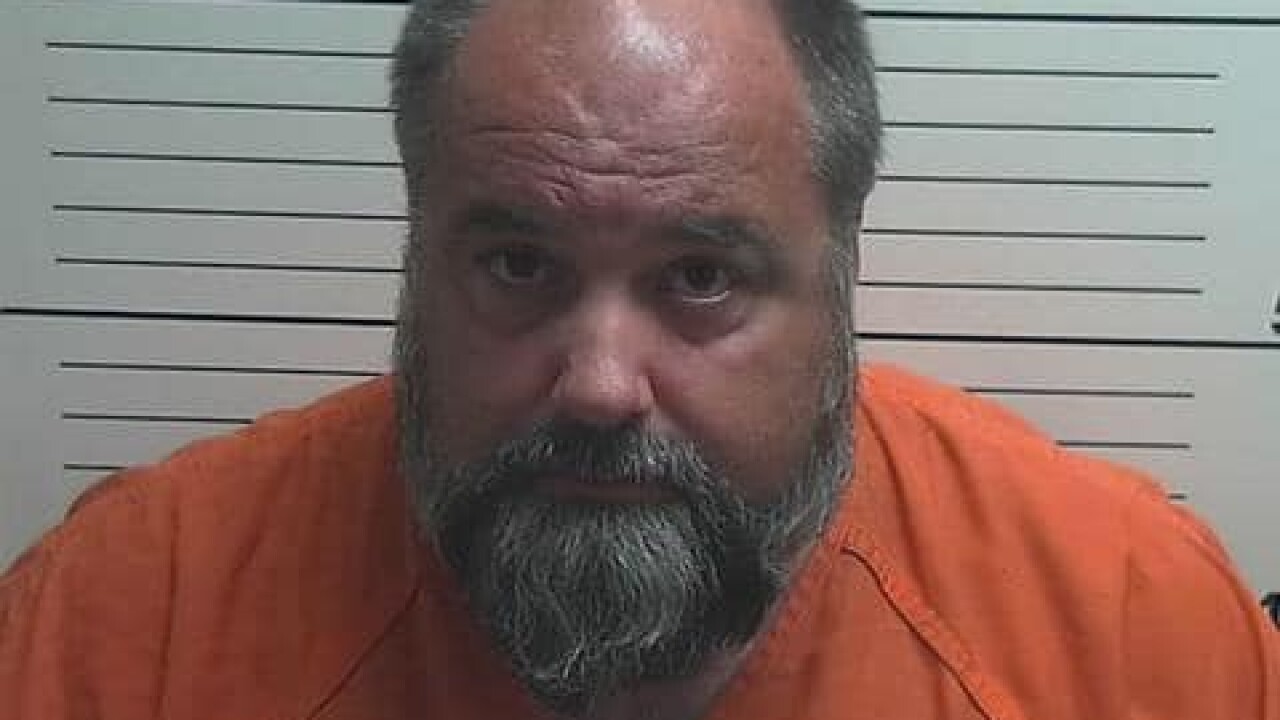 Deputies were dispatched to the South Dearborn Community School Corporation administration building on Squire Place at about 8:15 a.m. for a report of a fight in Superintendent Eric Lows' office, Prosecutor Lynn Deddens said in a news release.

Richard Orcutt had been speaking with Lows about an employee issue involving his wife, who is a bus driver, according to Deddens. During the conversation, Orcutt became irate and Lows told him to leave. Deddens said Orcutt shoved Lows and hit him in the head multiple times with his cellphone.

Assistant Superintendent Chris Tanner heard the altercation and removed Orcutt from the building, and got his license plate information, Deddens said.

Aurora police found Orcutt nearby. Dearborn County deputies arrested him on a charge of battery resulting in serious bodily injury.

Lows suffered a cut to the head, Deddens said. He was treated at Highpoint Health.