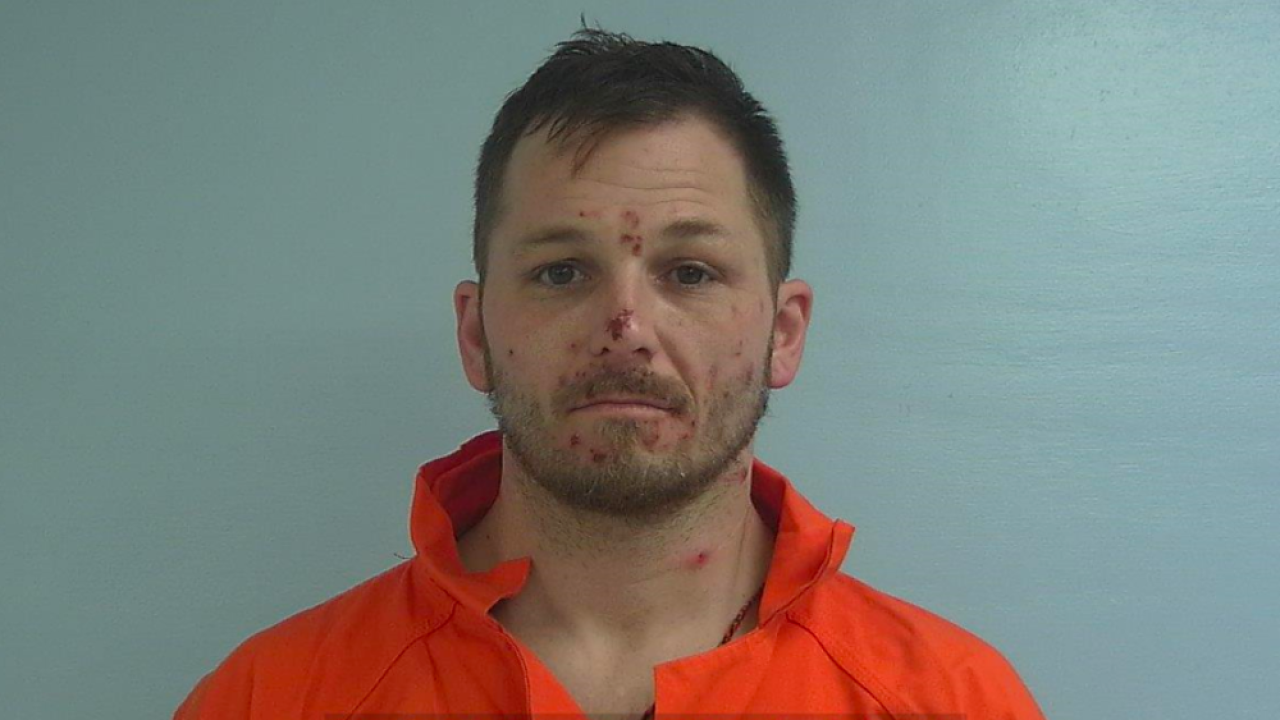 BRIGHT, Ind. — A man’s attempt to threaten and intimidate his girlfriend after an argument escalated into an 18-hour standoff that lasted from Tuesday night into Wednesday afternoon, according to Dearborn County deputies.

According to court documents, 37-year-old Nicholas Gregory told his girlfriend he would kill their pet goat if she left after a “verbal and physical altercation” between the couple. She did. Gregory fired his gun twice as she drove away with family members.

Shortly after the girlfriend and her family arrived at their home, Gregory broke in, according the deputies.

Everyone else in the home was able to leave safely when deputies and Indiana State Police officers arrived, but Gregory barricaded himself in a bathroom and refused to emerge.

He surrendered to deputies Wednesday afternoon.

Gregory stands charged with burglary with a deadly weapon.