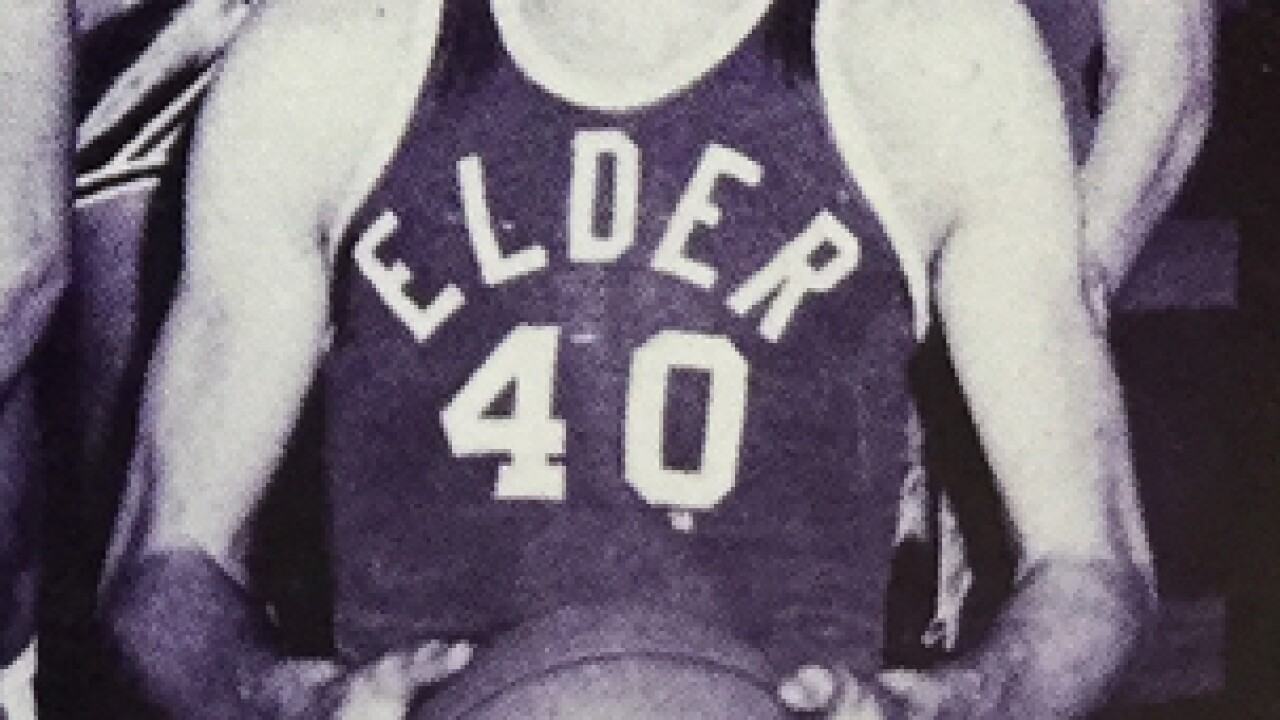 Copyright 2018 Scripps Media, Inc. All rights reserved. This material may not be published, broadcast, rewritten, or redistributed.
<p>Tom Biedenharn, 1962 (Provided by Elder)</p> 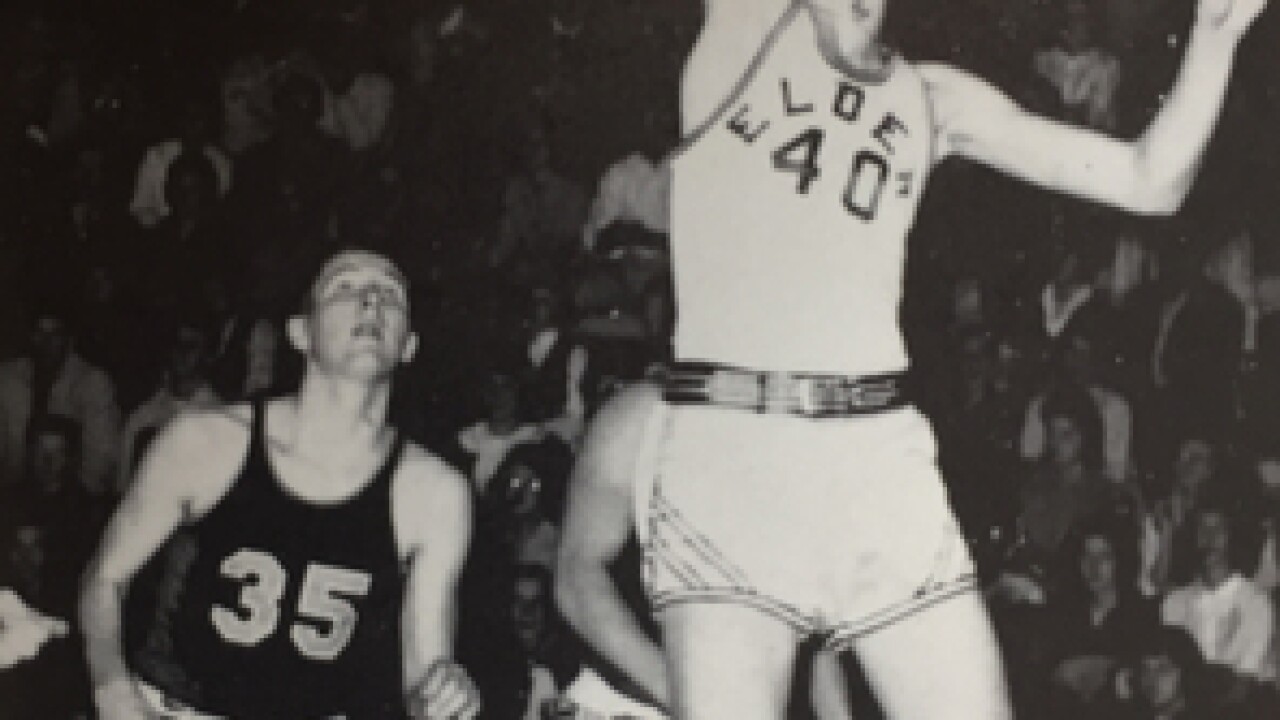 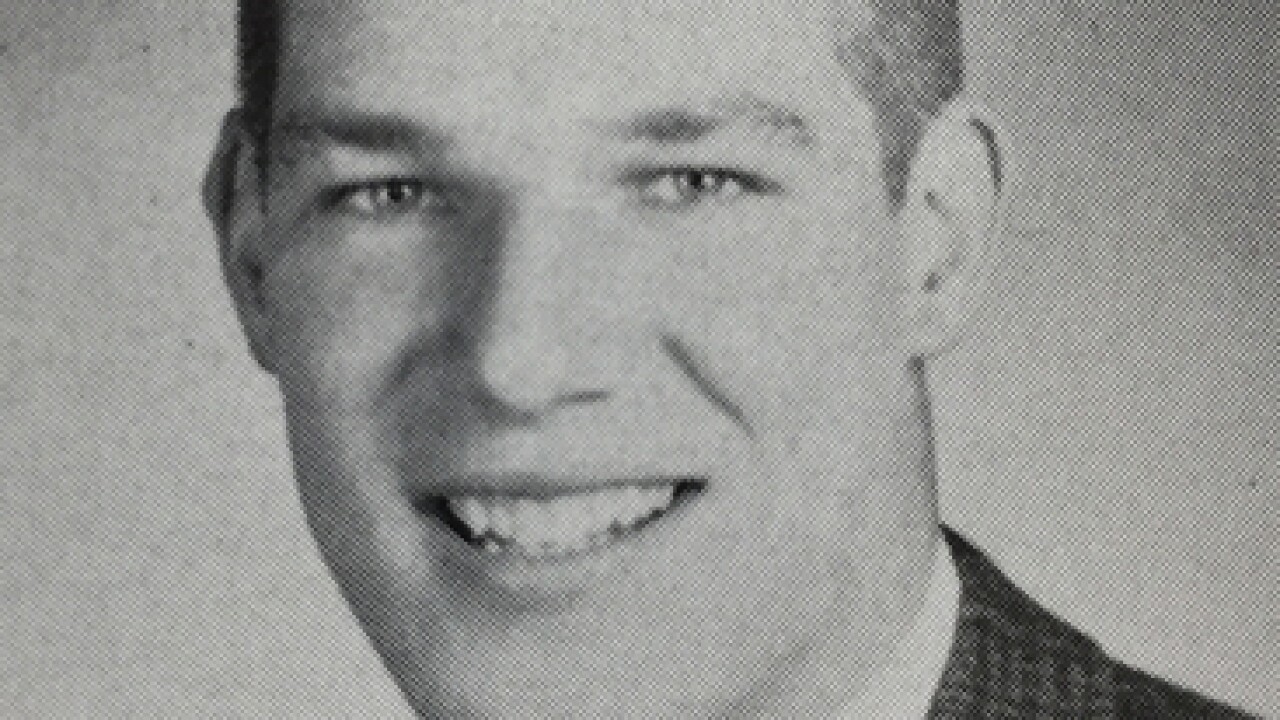 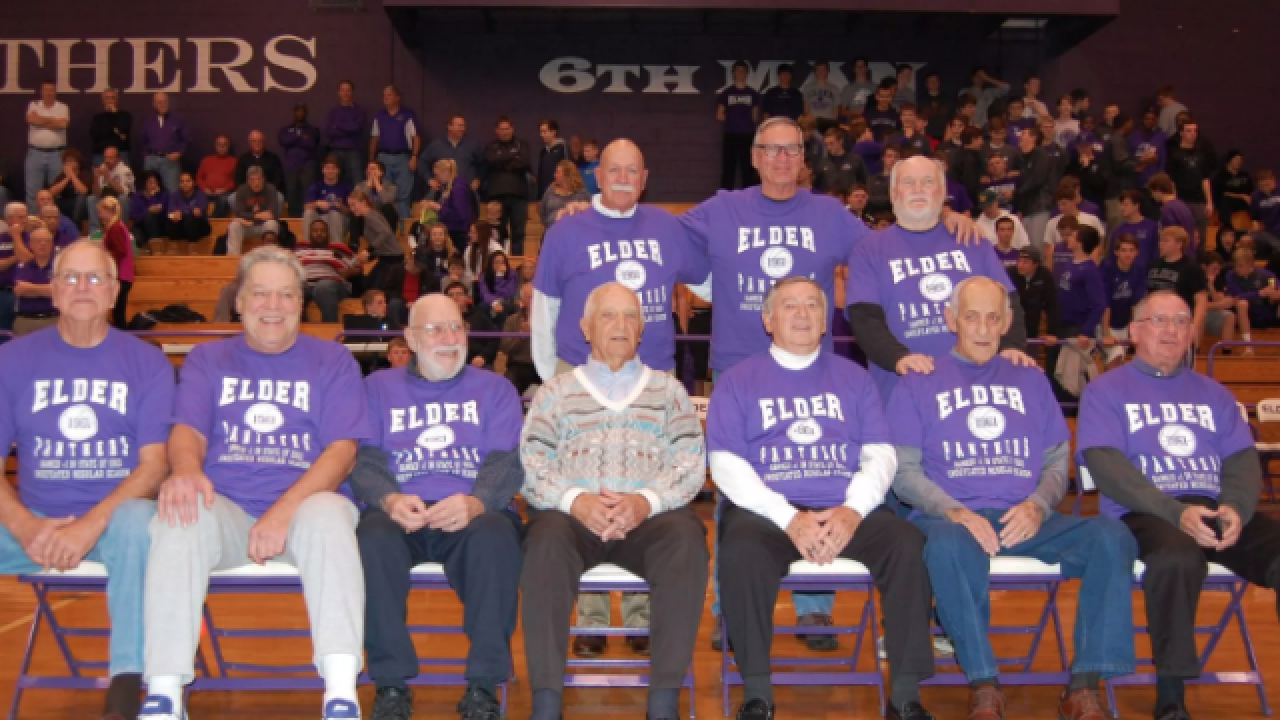 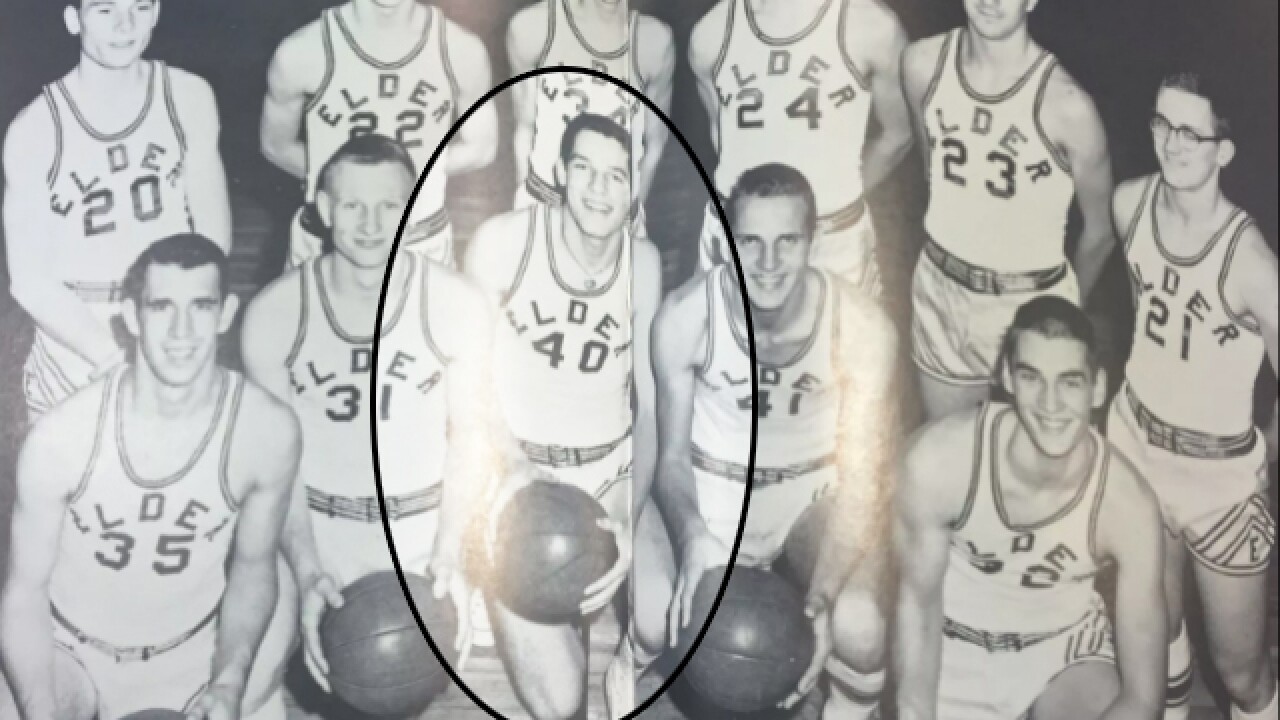 LAWRENCEBURG, Ind. –  A former Elder High School basketball star was found slain in his home on Memorial Day, according to Indiana State Police.

The body of 73-year-old Thomas Biedenharn, who also played at the University of Cincinnati, was discovered Monday afternoon on Highridge Court in the Hidden Valley subdivision, according to a news release.

Evidence at the scene indicated his death was caused by foul play, and a Hamilton County coroner’s autopsy Wednesday ruled it a homicide, according to ISP.

Biedenharn was a 6-foot, 7-inch junior center on the 1960-61 Elder team that was ranked No. 1 in the state and went undefeated during the regular season. The team was 20-0 before losing to Withrow in the district tournament.

Bushman said he taught Biedenharn's son, David, during a 40-year career as teacher and guidance counselor at Elder. Biederharn also had a daughter, Shelly, according to Bushman.

Bushman said he lost contact with Biedenharn, who moved away from the west side and became  a successful farm goods salesman. He said they got back in touch after Elder held a reunion for the team in 2014.

"You always knew when Tom was in the room," said Bushman. "He was tall, of course, and he had a deep voice - a gruff voice sometimes. But he always chuckled after it.

"I didn't know this when we were in school, but I found out later that he had a great sense of humor. He liked to hold parties at the restaurant-bar at Hidden Valley. Last year's party was around Halloween and the theme was 'bring your ugliest gourd.'"

At 6-7, Biedenharn was taller most high school basketball players in those days, Bushman said. But he was good shooter, too.

"He was an excellent player. He could shoot like crazy," Bushman said. "He had really big hands, soft hands. Catch the ball and shoot it.

"It's amazing to think he still holds the record after all these years. We had four scorers on that team. There weren't a lot of touches to go around."

Biedenharn went on to play for the UC freshman and varsity teams, including the one that finished as NCAA runner-up in 1963.

The coach, Ray Dieringer, became an assistant coach at UC and head coach for 11 years at Cleveland State.

No arrests have been made in Biedenharn's death, police said.

Anyone with information is urged to call the Indiana State Police-Versailles Post at (812) 689-5000.