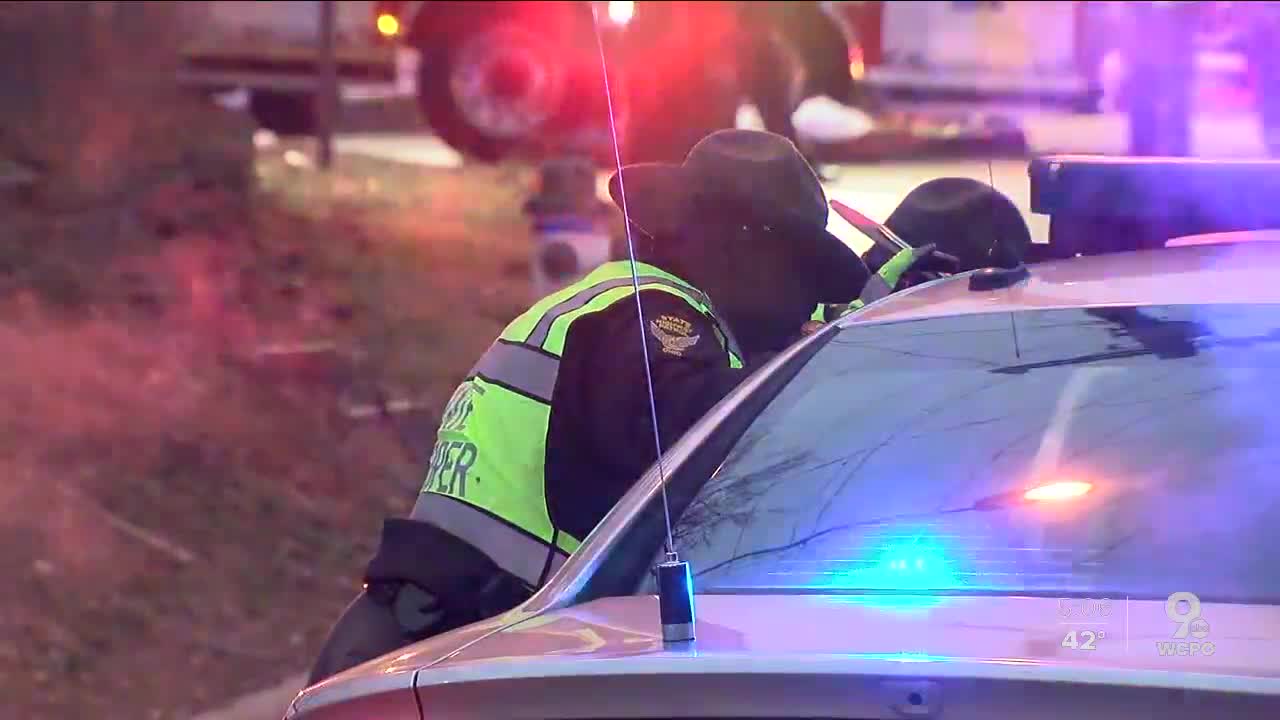 A pursuit that reached speeds of at least 120 mph ended in a crash in Loveland Monday morning, according to Sgt. Charles Jordan. 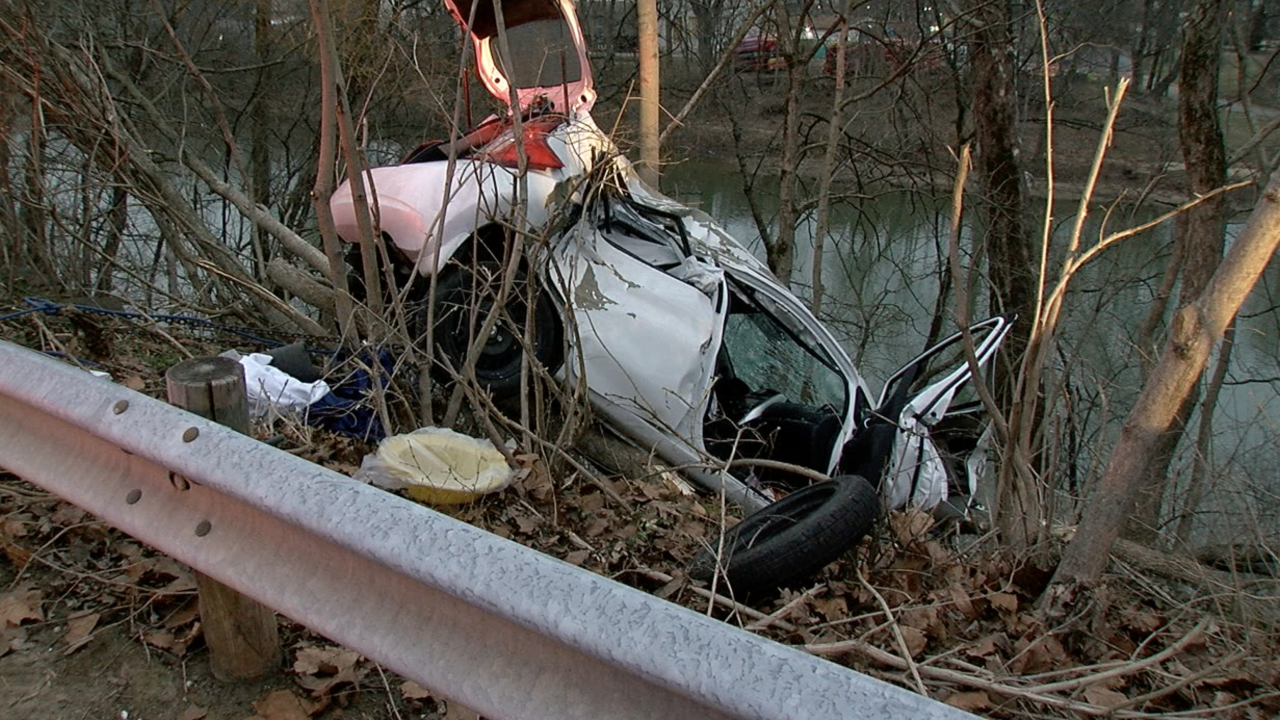 LOVELAND, Ohio — A pursuit that reached speeds of at least 120 mph ended in a crash in Loveland Monday morning, according to Sgt. Charles Jordan.

A sergeant from the Batavia Post of the Ohio State Highway Patrol clocked a driver traveling 101 mph at about 5:30 a.m. on northbound Interstate 275 in Union Township, Jordan said.

When the trooper tried to initiate a traffic stop, the driver fled, reaching speeds of at least 120 mph, Jordan said. A pursuit ensued; the driver then got off the interstate onto Loveland Madeira Road and continued driving at 80 mph on East Kemper Road.

The 24-year-old driver lost control of his 2016 Nissan Versa when he crossed railroad tracks. He went over a guardrail and down an embankment.

The driver was trapped in the car for a short period of time; first responders extricated him, and he was transported to the University of Cincinnati Medical Center via a medical helicopter.

The driver’s injuries are not life threatening, according to Jordan.

Jordan said authorities would have re-evaluated whether to continue the pursuit if it had continued further into Loveland.

“In this case, it’s 5:30 in the morning, so traffic is very light,” Jordan. “Those are things that we’re always going to constantly evaluate; what is the traffic volume, what is the area we’re entering?”

The Ohio State Highway Patrol will reconstruct the crash, and authorities are investigating why the driver fled from the trooper.