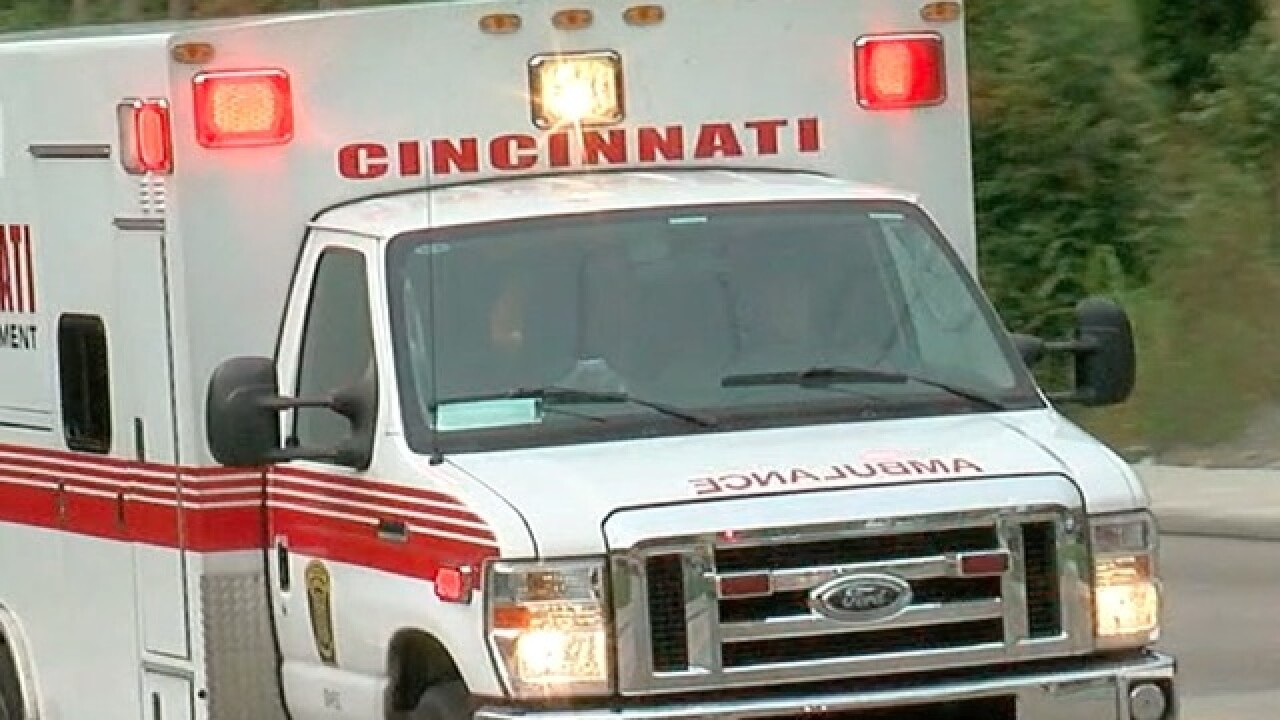 CINCINNATI — A firefighter was injured when he fell through a hole in the floor while responding to a house fire in Over-the-Rhine Monday morning, according to District Chief Matthew Flagler.

Crews responded to a fire at about 5:30 a.m. at 213 W. 15th St., Flagler said. The first firefighters on scene reported a small fire on the first floor. When they entered the building, one of the firefighters fell through a hole and into the basement, Flagler said.

His injuries were not life-threatening. First responders transported him to the University of Cincinnati Medical Center.

Flagler said the building is under renovation; its entrances were not adequately secured, and there was no protective railing around the opening in the floor, he said.

“Because of these facts, the building department and fire prevention were called to the scene to evaluate,” Flagler said in a report.