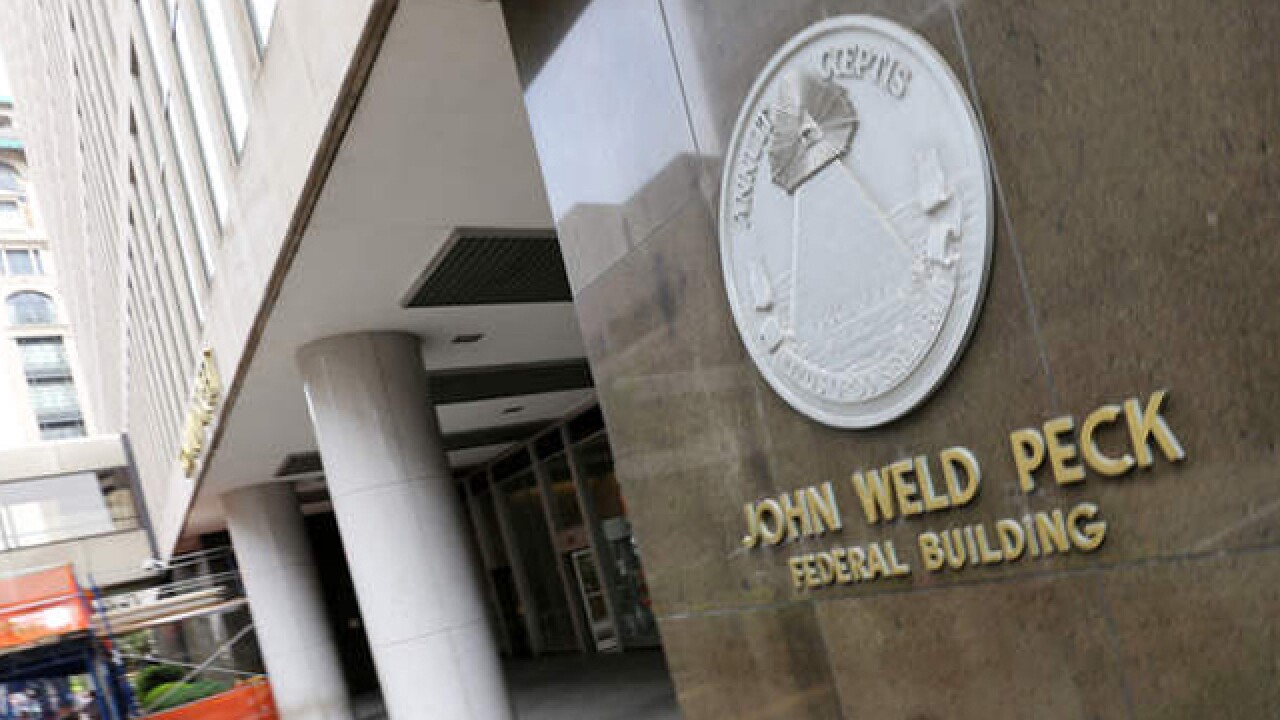 CINCINNATI -- A tea party lawsuit brought by a group in California against the Internal Revenue Service over alleged targeting won't go to trial in Cincinnati until late 2017.

U.S. District Judge Michael Barrett recently set out a schedule for evidence preparation and disclosures in the case, with a final pretrial conference set for September 2017, and a trial scheduled for November 2017.

The IRS inspector general said in a report that applications for tax-exempt status with such words as "tea party" and "patriots" were set aside, among hundreds of applications including some from liberal groups that languished.

Some agency officials were replaced and the government says it has made other changes.