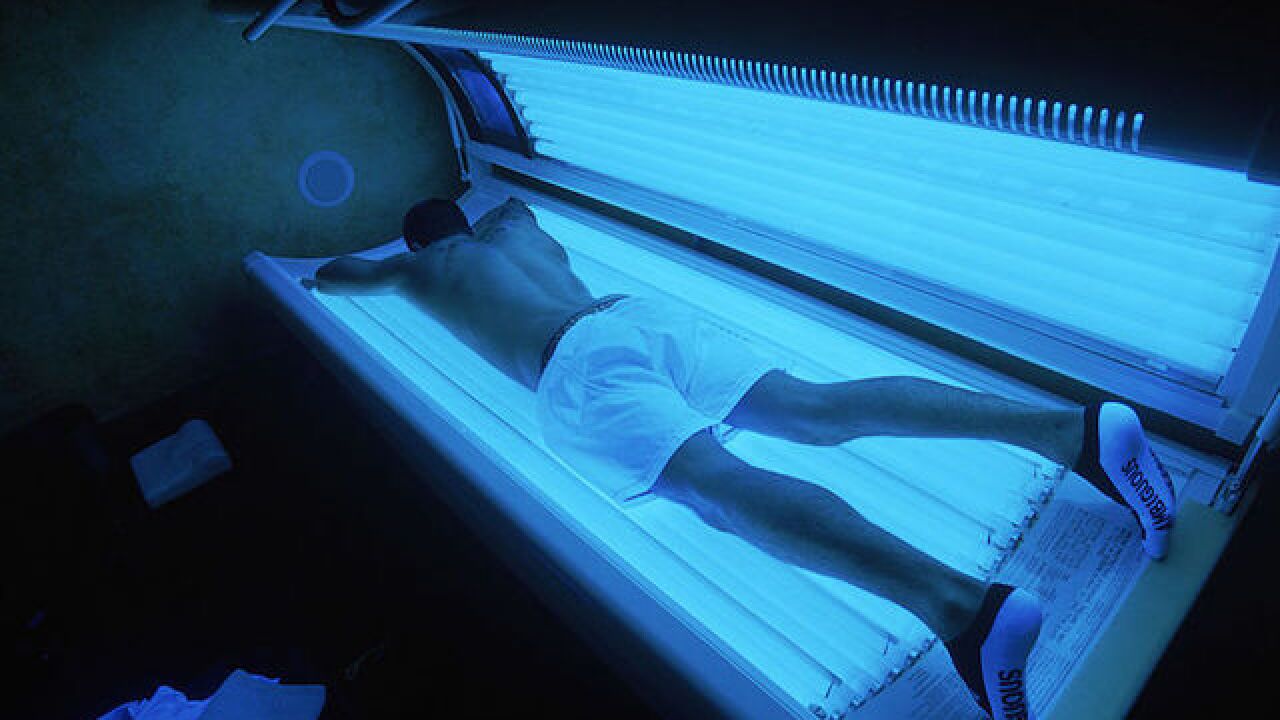 Business owners around the country say the little-noticed 10 percent tax on tanning in President Barack Obama's health care overhaul has crippled the industry, forcing the closing of nearly 10,000 of the more than 18,000 tanning salons in the U.S.

Experts say the industry is overstating the effects of the "tan tax" and that it has been hurt by other factors, too, including public health warnings about the dangers of tanning and the passage of laws in dozens of states restricting the use of tanning salons by minors.

Nevertheless, some salon owners say the health care overhaul will be on their minds on Election Day. Republicans have vowed to repeal "Obamacare" if they win the presidency and retain control of Congress.

The tax, similar to that imposed on tobacco, is meant to discourage a practice known to increase the risk of cancer. The American Cancer Society Cancer Action Network says those who use tanning beds before age 35 increase their lifetime risk of melanoma, the deadliest type of skin cancer, by 59 percent.

Congressional experts also projected the tax would raise about $2.7 billion to help expand health coverage for uninsured Americans, but the industry says it actually has raised just a fraction of that.

The industry has spent millions lobbying to repeal the tax, which it says destroyed 81,000 tanning jobs.

Kim Arnold, a business owner in upstate New York, said she and her husband had to close their third Tropical Tann location last August because of the tax.

"Customers would say, 'I'm not paying that,'" she said. "I'd have people walk right out the door."