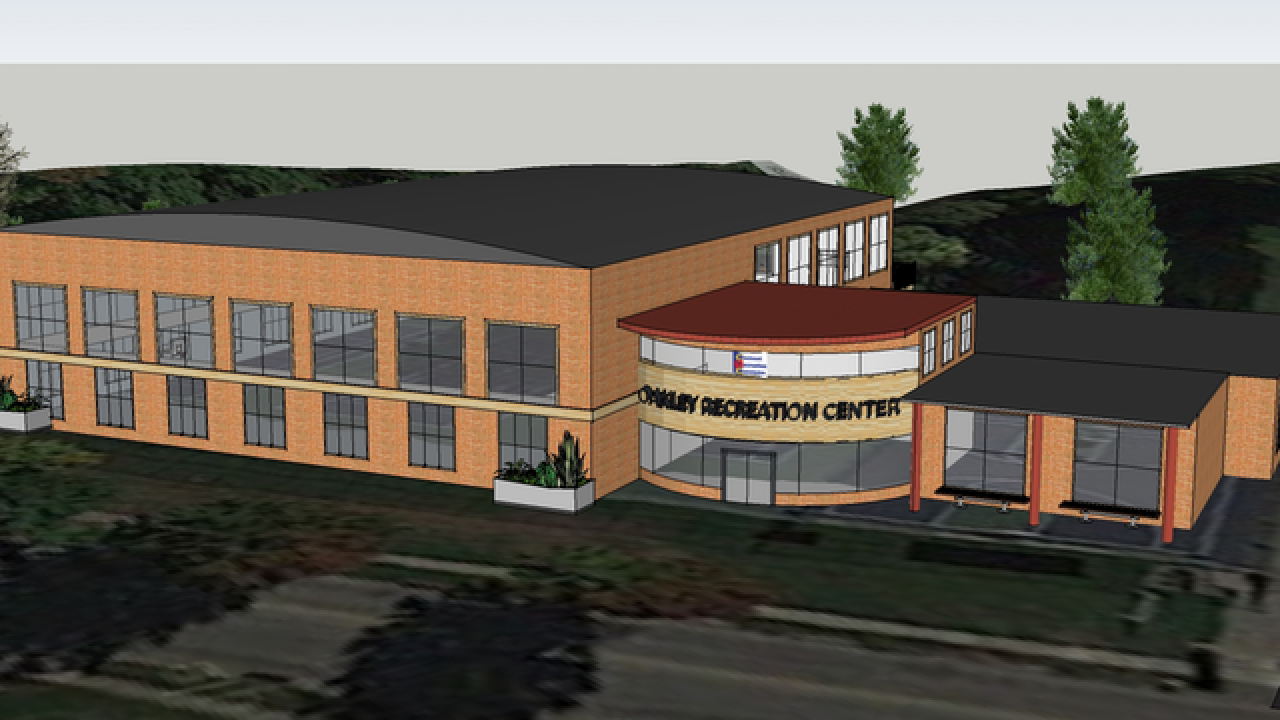 Contributed
<p>A proposed rendering by the Cincinnati Recreation Commission of an approved east side recreation center.</p>

The City of Cincinnati will commit $2 million to the project from this year's budget and an additional $1.5 million from next year's budget.

Sittenfeld described the rec center proposal as a "line item...which has been unfunded in previous year's budgets."

"Kudos to the community for showing a groundswell of support for this project, and thank you also to Mayor Cranley for getting behind it," he said.

The recreation center would host city recreation clubs and programming, and also serve as an indoor gym for Kilgour Elementary, St. Cecilia, St. Mary's and Hyde Park School, according to the press release.

The center will cost between $6.5 and $7 million, the press release said.

Sittenfeld said the center would serve roughly 10 percent of the city's population.