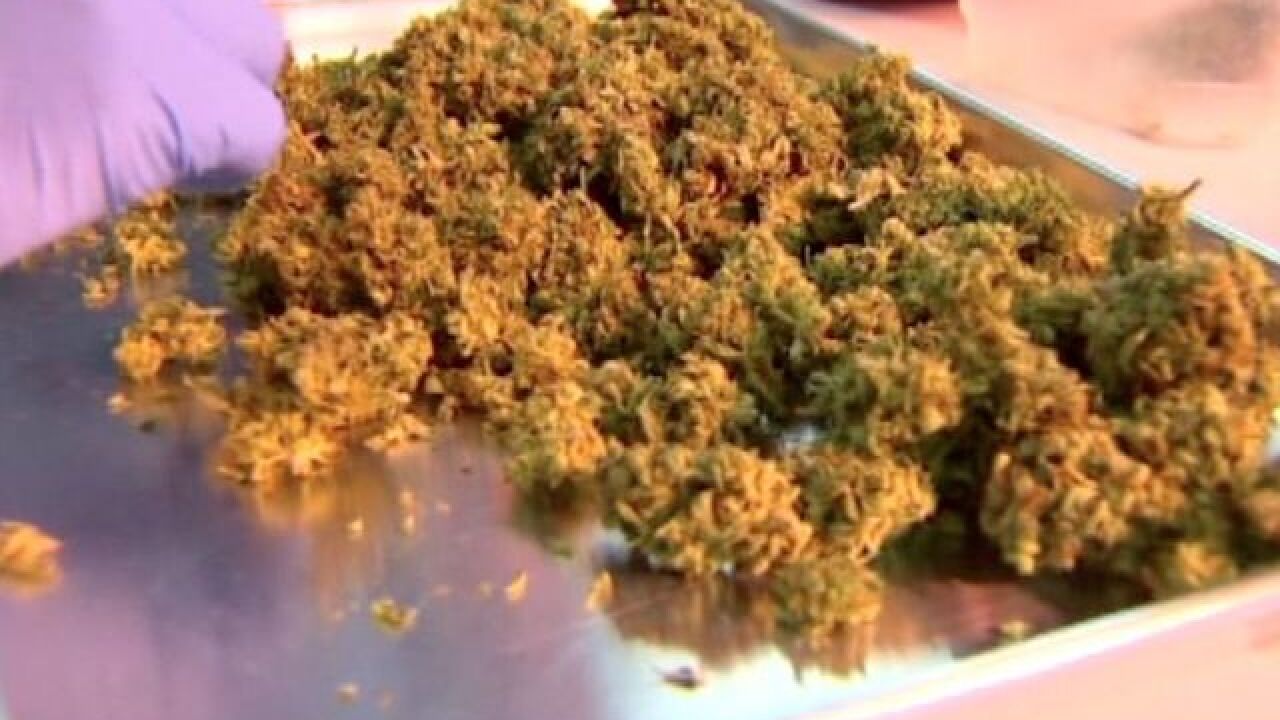 COLUMBUS, Ohio — The Buckeye State is poised to tip the balance of medical marijuana in the U.S., as a historic piece of legislation passes the Ohio House, headed for the senate.

House Bill 523 would give Ohioans with certain medical conditions the right to use medical marijuana, the Columbus Dispatch reported. Passage in Ohio would mean half the states and the District of Columbia allow the drug for medicinal use.

But leaders in the Ohio Senate weren’t sure the bill would make it to Gov. John Kasich’s desk.

Senate President Keith Faber, R-Celina, told the Columbus Dispatch half his caucus does not support the bill as its written — unlike most Democrats.

Both Faber and Kasich said they’ll have to wait and see the specific bill before expressing their support, but Kasich has gone on record previously in favor of medical marijuana generally.

But Kasich also said he will oppose any attempts to amend the state’s constitution and allow smoking and home-grown marijuana, “as actively as my body can carry me.”

Ohio Issue 3 — rejected by a majority of voters last November — would have amended the state’s constitution to allow for the medicinal and recreational use of marijuana, established 10 authorized commercial grow sites across the state, and would have allowed Ohioans to grow a limited amount of marijuana plants on their private property.

If passed, the bill would create an odd tension between lawmakers and the group pushing legalization as a ballot measure for this coming November, Ohioans for Medical Marijuana. Their ballot issue would allow patients to smoke and grow marijuana.

Calling HB 523 “seriously flawed,” Ohioans for Medical Marijuana spokesperson Aaron Marshall told the Dispatch, “It sets up a system that only a state bureaucrat could love, punting decisions to four different bodies stacked with state appointees.”

The state senate was scheduled to vote on the bill Tuesday.