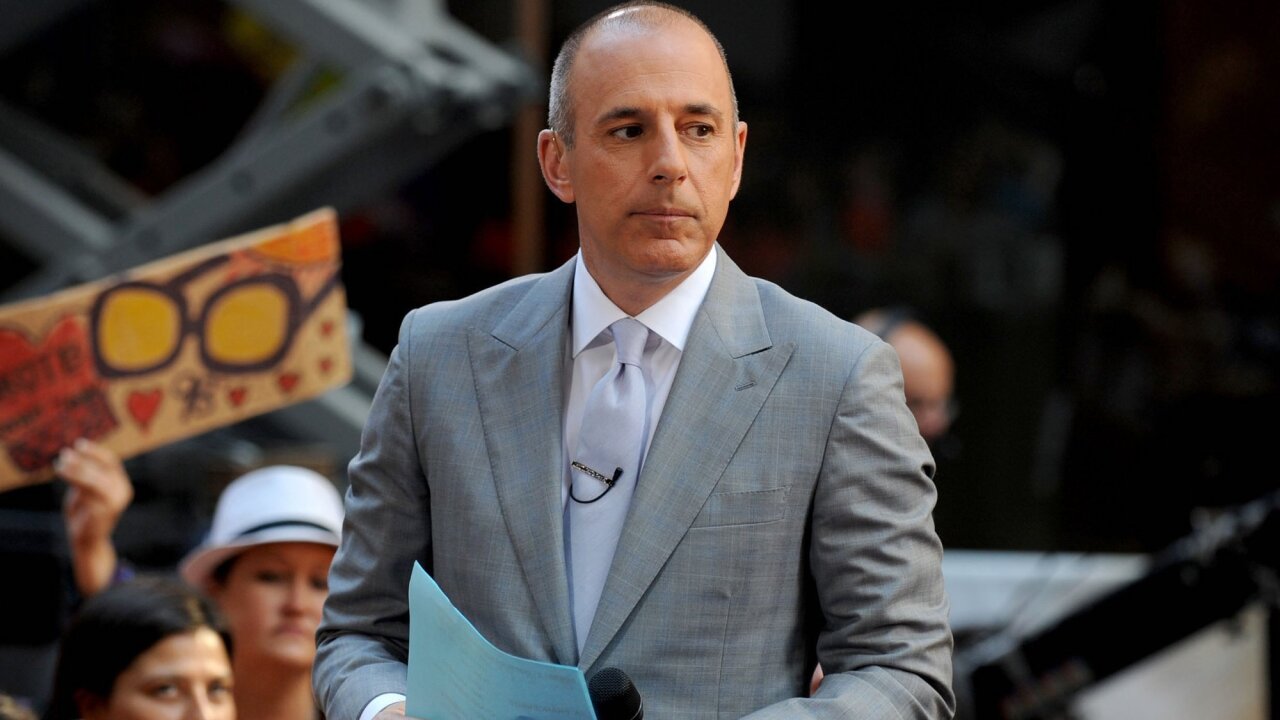 Copyright 2019 Scripps Media, Inc. All rights reserved. This material may not be published, broadcast, rewritten, or redistributed.
Former &quot;Today&quot; show anchor Matt Lauer denies the claim that he raped a colleague during the Sochi Olympics.

NEW YORK — A woman who worked with NBC at the Sochi Olympics claims she was raped by former anchor Matt Lauer at a hotel there, an encounter the former "Today" show host says was consensual.

Brooke Nevils makes her claim in Ronan Farrow's book, "Catch and Kill," a copy of which was obtained by Variety. Lauer was fired by NBC in 2017 for what it called inappropriate sexual conduct.

Nevils says Lauer forced himself upon her after a night of drinking. She said she had not consented to the sexual act, which she called "excruciatingly painful."

Lauer, in a letter provided to Variety, called Nevils "a fully enthusiastic and willing partner" in the sexual encounter. He says he had an extramarital affair with Nevils which continued after the Olympics.

The Associated Press typically does not identify alleged victims of sexual assault, unless they step forward publicly as Nevils has done.