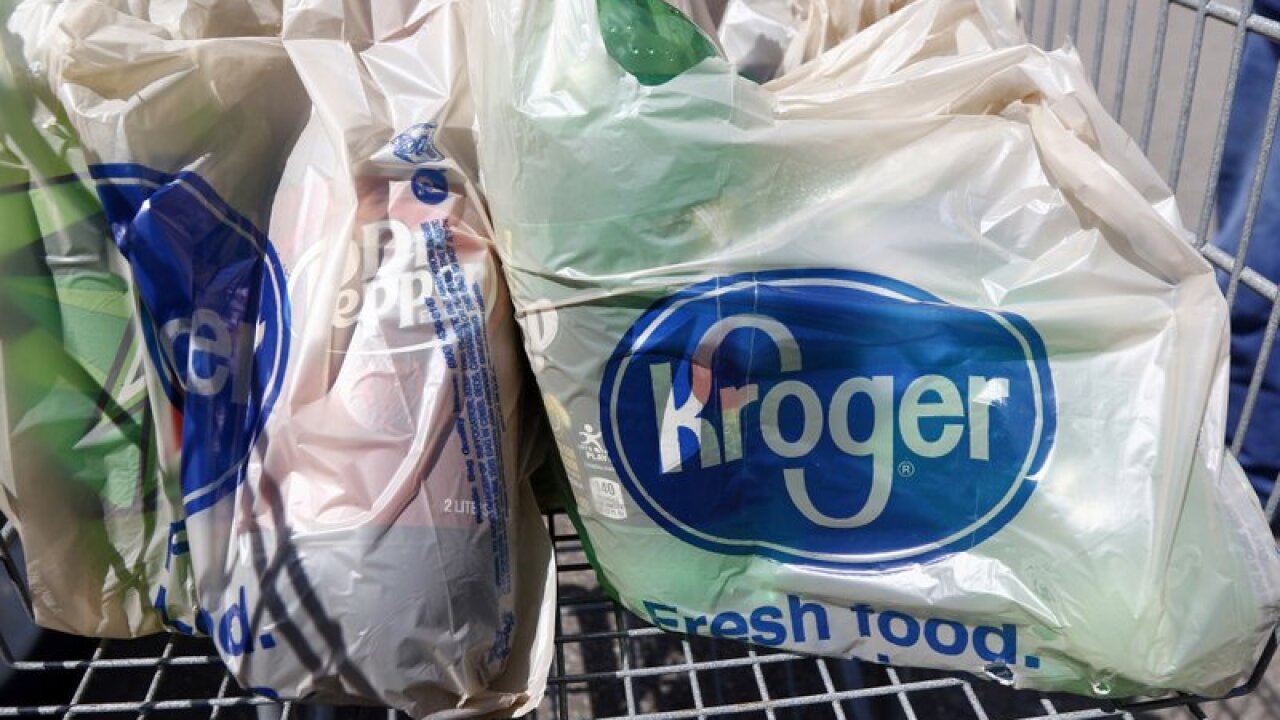 A possible strike by Instacart workers highlights the impact of the coronavirus outbreak on the grocery delivery business, where workers are worried about their safety as they try to meet a surge in demand for online groceries.

A group called the Gig Workers Collective is calling for a nationwide walk-out Monday. They’ve been asking Instacart to provide workers with hazard pay and protective gear, among other demands. Instacart said Sunday it would soon provide workers with a new hand sanitizer upon request and outlined changes to its tip system. The group said the measures were too little too late.

While some workers say they intend to join the strike for at least a day — or have stopped filling orders already for fear of getting the virus — other, newer workers are content to have a paying job at a time of mass layoffs in other industries.

The San Francisco-based delivery app is trying to hire 300,000 more workers — more than doubling its workforce —to fulfill orders it says have surged by 150% year-over year in the past weeks. The company said 50,000 new shoppers joined its platform in just the past week. Some customers are waiting days to receive orders.

Instacart currently has a workforce of more than 200,000 contracted workers who make multiple trips a day to various grocery stores to fulfill and deliver orders that customers make through the app. It also directly employs about 20,000 part-time workers who are assigned to a single store, collecting groceries that are subsequently delivered to clients by a contracted Instacart worker.

Chloe Grozdina, a part-time Instacart in-store shopper assigned to a Mariano’s grocery store in the Chicago area, says workers are seeing “a lot of apocalypse orders” from customers hunkered down in their homes. Panic shopping has cleared out the shelves, meaning she often has to replace a customer’s orders with a lesser item or notify them that it’s not available.

Grozdina, who makes $13 an hour and doesn’t get tips, said the crowds of fellow Instacart shoppers have made it tough to keep a safe distance while racing to fulfill orders. Grozdina said she wears a mask to work that she bought herself and immediately showers when she gets home.

Among their demands, the strike organizers want hazard pay of $5 an order and supplies of hand sanitizer, wipes and cleaning supplies free of charge. On Sunday, the company said it had contracted with a third-party manufacturer to make a hand sanitizer spray that workers can request at no cost via a website starting Monday, with shipments starting in a few days.

Data show online grocery orders jumping even before some cities and states imposed “stay at home” orders. During the week of March 2, Instacart, Amazon, and Walmart grocery delivery services each saw at least a 65 percent sales increase compared to the same time last year, according to estimates from Earnest Research.

Instacart has started offering bonuses of between $25 and $200 for its hourly employees dependent on hours worked until April 15.

Instacart also announced a month-long extension of a temporary policy giving 14 days of paid leave to workers who are diagnosed with coronavirus, or have been ordered to isolate themselves. The strike organizers want that policy extended to workers with a doctor’s note verifying a pre-existing condition that could make them more vulnerable to the virus.

They also demanded that Instacart raise the tip default in its app to 10% from the current 5%. Instead, Instacart announced Sunday it would change the default to the amount the customer last tipped, saying tips have increased considerably during the virus crisis.

Instacart said previously that it has added more “promotions” — or extra pay for contracted full-service shoppers to accept certain orders.

That was not enough to lure back Shanna Foster, a single mother who stopped working her Instacart gig two weeks ago out of fear of contracting the virus.

“They need to give us hazard pay right now and it should be guaranteed,” said Foster, of Simi Valley, California.

Other companies such as Amazon and Walmart have also announced hiring sprees to meet a surge for both deliveries and in-store essentials. Amazon has increased pay for its workers, including those at its Whole Foods Grocery stores.

While such low-wage jobs put people on the front lines of the pandemic, many people are applying as layoffs surge in retail, restaurant, hospitality and other industries.

Summer Cooper, 39, started working as an Instacart shopper in the Tampa Bay area recently after losing her position as a server at a hotel restaurant. She was unaware of the possible strike.

“I’m grateful to have some way to make money,” Cooper said.

Darrin Burdette, an Instacart shopper in Colorado Springs, said joining a strike would “not help me in any way.”

An Uber driver, Burdette said he relies entirely on his Instacart gig since demand for ride-hailing services plunged. He said he is earning about $30 an hour as Instacart orders rise. On his app, he can see that many orders have come from people using the service for the first time.

Michelle Ellwood, 43, began using the app shortly after her family returned from a trip abroad and decided to self-isolate for two weeks. She said Instacart shoppers have gone out of their way to fulfill orders. One, she said, returned with a chicken after previously being unable to find meat at local stores.

“It’s amazing that they are doing this. I’m grateful. I’m hopeful they are able to take care of their families through this,” said Ellwood of Canandaigua, New York.