Young: 'We don't have the whole truth' 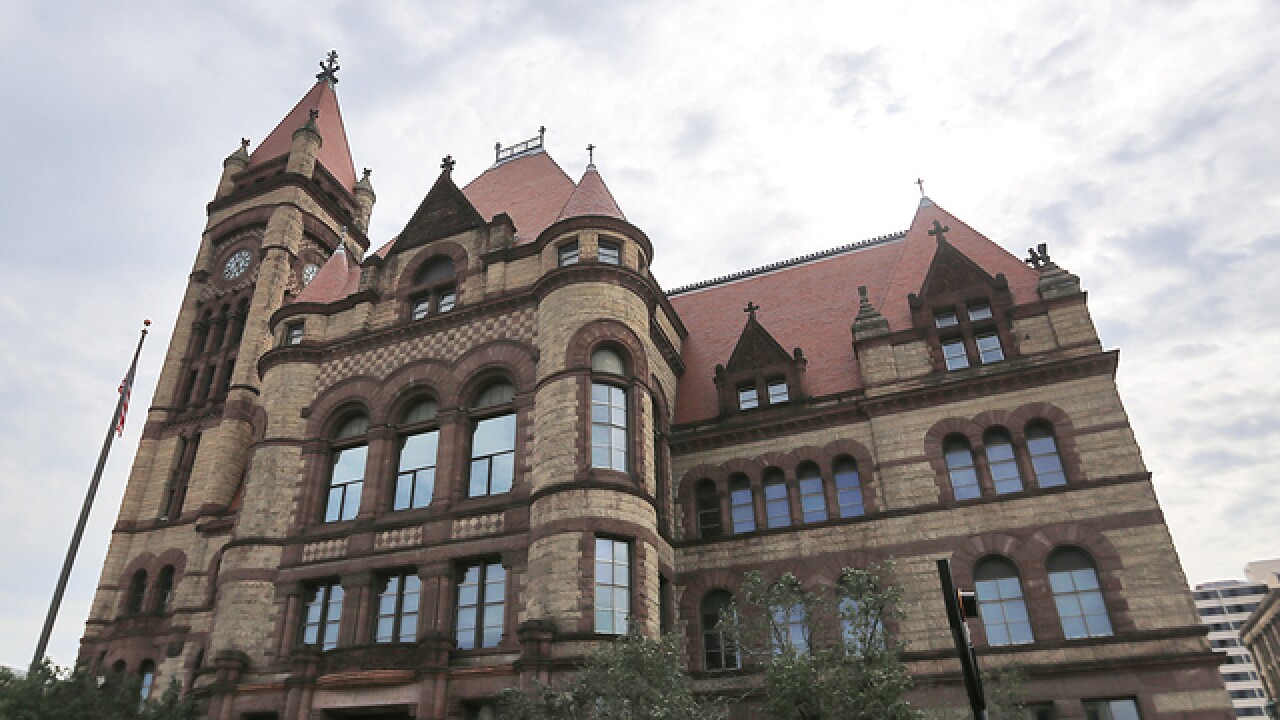 CINCINNATI — Some Cincinnati City Council members remain unconvinced by the reasons City Manager Harry Black and his staff gave for why the city made a $55,000 payment to a politically connected subcontractor last June, and they may take some extraordinary steps to get answers.

If councilmen Wendell Young and Chris Seelbach get their way, those steps might include compelling sworn testimony from figures central to the payment to Sam Malone, a former city councilman who subcontracted for the Metropolitan Sewer District.

“The public is due an answer, or at least due that we have done everything we can to get an answer,” Young said Tuesday at a special meeting of the council’s Rules and Audit Committee.

Young called for subpoenas to be issued to Deputy City Solicitor Luke Blocher and Bricker & Eckler attorney Mark Evans, who helped expedite the payment to Malone. Young also said he’d like to see Bricker & Eckler’s phone records from June 11, 2015, the day city attorney Gina Marsh says she called Evans and alerted him the law firm’s contract with MSD could be terminated if the payment wasn’t immediate.

The issuance of subpoenas would require the approval of the full city council. A vote could come as early as Aug. 8.

“I’m not convinced we need to go down that path,” Vice Mayor David Mann said. “I don’t feel the need to put anybody under oath at this point. That’s sort of extraordinary, and I don’t think we need to go in that direction.”

Black warned that issuing subpoenas could send the “wrong message” to city employees. But that didn’t sit well with Seelbach, who said he was unconcerned with demoralizing the city’s work force if he thinks the council’s being lied to.

Young said that issuing subpoenas would have the opposite effect, as it would make it clear to city employees that those who came forward and exposed wrongdoing would be taken seriously.

“If Ms. Marsh hadn’t stepped forward, we wouldn’t be having this conversation,” Young said. “But she did.”

At the meeting, Marsh, the director of government affairs for MSD and a former assistant city solicitor, again recounted three June 11 conversations with Blocher in which she alleges Blocher ordered her to ensure Malone received the payment as soon as possible.

“This was more than just get it done quickly,” Marsh told the council. “This was different. This was an ultimatum.”

Black, who acknowledged that both he and the city's law department were uncomfortable with the terms of Malone’s subcontract, said the city moved to terminate the arrangement as soon as it was discovered. He said his administration has since taken steps to centralize the city’s procurement process.

“Based on the controls we have put in place, a situation like this should not occur again,” Black said.

But once former MSD director Tony Parrott authorized Malone’s invoices, the city was obligated to pay, Black said. When Mann asked if Black had asked the law department about whether that was the case, Deputy City Solicitor Terry Nestor said he didn’t think the city manager’s office had asked.

However, Assistant City Manager John Juech said that the payment to Malone was necessary to terminate the city’s obligation to pay future invoices, which Black said kept coming after Malone was informed his services would no longer be retained.

“We were all deeply uncomfortable with this arrangement,” Juech said. “We all wanted to get out from under it.” Juech added that invoices from Malone kept coming throughout the rest of 2015, and the city would have been on the hook for even more money if the administration hadn’t acted.

In a statement released after the meeting, Black said he found the day "disheartening" but understood coming into the job that changing a culture would be challenging.

"No one from the City Manager’s Office threatened Bricker and Eckler’s contract," Black's statement said. "I do understand however, how staff members who do not work with me on a daily basis, could read more into my approach to getting things done than was intended."