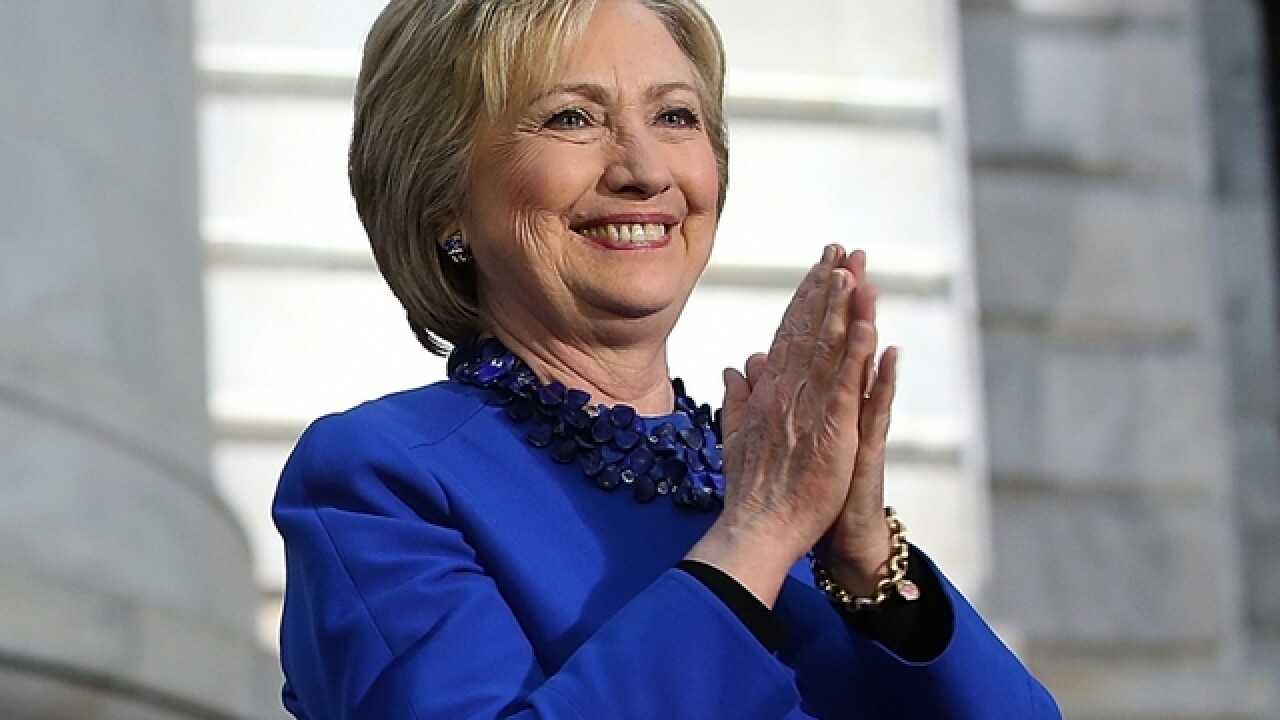 NOTE: In the video above, Mayor John Cranley references a public campaign event for Hillary Clinton that is no longer planned to occur.

"My wife Dena and I are going to host, and we’re very honored to have the future president in our house," Cranley said.

Cranley told WCPO that anything is possible in the United States with Clinton becoming the first female Democratic nominee for president.

"I’m very proud to support her and believe when you contrast her message of inclusion and breaking barriers to Trump’s message of calling people out by race, it’s not a close contest," Cranley said.

Cranley initially said a separate, public event would also take place Monday, but Harrell Kirstein from the Clinton campaign said no public events are scheduled that day in Cincinnati.

No campaign stops in or around Cincinnati are listed on the candidate's website; Clinton is scheduled to also stop in Cleveland on Monday.