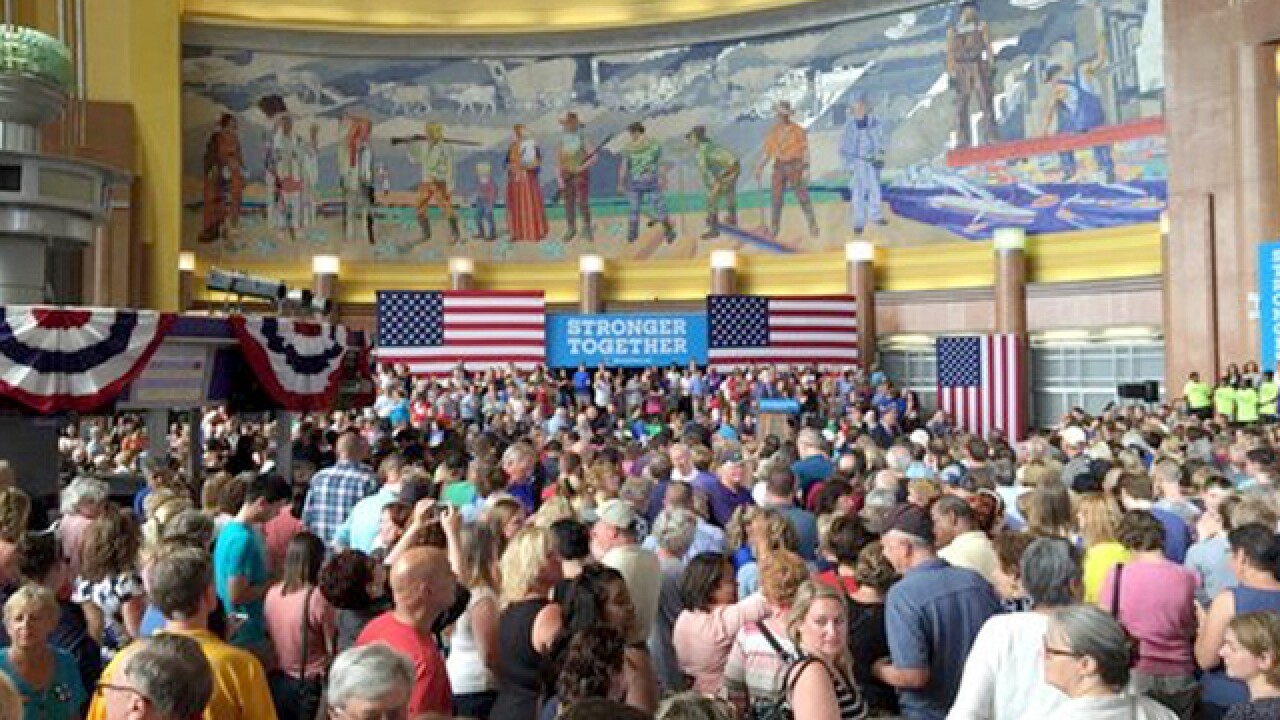 Watch the entire rally below:

On Sunday, Cincinnati Mayor John Cranley held a private fundraising event for Clinton at his home.

Get a recap of the event with tweets from our reporters in the field: