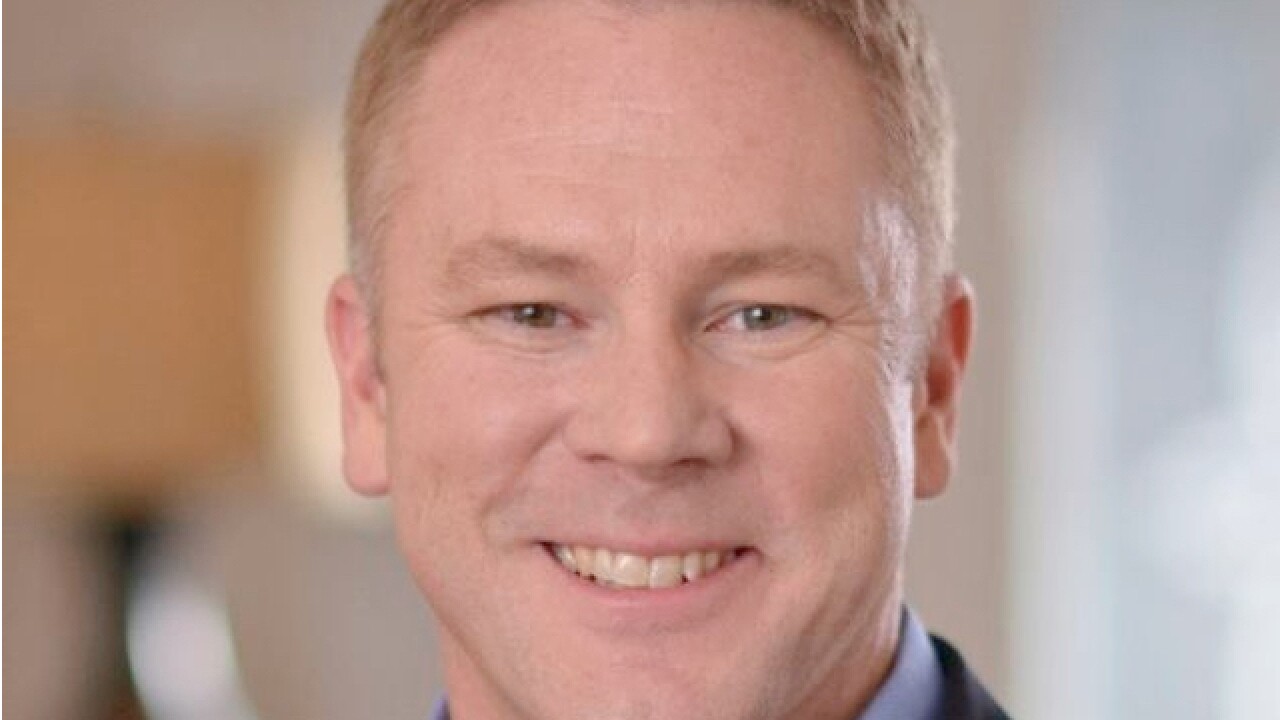 During the past few months, Congress has debated whether to expand the Selective Service registration requirement to include women in any future military draft.

By a vote of 217 to 203 last week, lawmakers approved Davidson’s amendment that would block the Selective Service System from using any money to alter draft registration requirements that currently apply only to men ages 18-25.

“Let’s take this as an opportunity to make sure we stay in control of the process as Congress, not the president, not the court, or not the Selective Service administration,” said the Republican who’s district stretches from Butler to Clark counties. “Let’s go back home and talk with our families, talk to young women and then come back and let’s have a clean debate about what we want to do about the draft.”

The House vote comes just a few weeks after the Senate passed an annual defense policy bill that mandates for the first time in history that young women sign up for a draft. That measure calls for women to sign up with the Selective Service within 30 days of turning 18, beginning in January 2018.

The push in the Senate to lift the exclusion was triggered by the Pentagon’s decision late last year to open all front-line combat jobs to women.

Davidson said that was a push to “make the Department of Defense America’s most progressive workforce” as opposed to focusing on a mission “to fight and win our nation’s wars.”

After gender restrictions to military service were erased, the top uniformed officers in each of the military branches expressed support during congressional testimony for requiring women to register. At the same time, they said the all-volunteer force is working and they didn’t want a return to conscription.

“The draft is specifically for the purpose of filling combat roles,” said Davidson, an Army Ranger veteran. “Questions remain about the impact of training standards and unit effectiveness of the decision to open up all combat jobs to women.”

For decades, males between the ages of 18 to 25 have had to register with the Selective Service System, but women have been excluded. The U.S. Supreme Court, in a 6-3 ruling, determined in 1981 since women were banned from serving in many combat roles, they should not be compelled to register. The United States has not drafted men into the military since the Vietnam War.

Many are unaware of the push in Congress to require young women to register for the Selective Service, Davidson said.

Davidson said he would like to talk with the military’s generals and executives before saying if he believes women should or should not be allowed in combat positions.

“I would like to have the debate,” Davidson said.

In February, this news outlet spoke with millennials in the area about the idea of women and the draft. Some feel the current male-only rule should stay, but others feel it’s a part of gender equality.

And while Davidson is not sold yet on the idea of requiring women registering with the Selective Service, he is in favor of very limited exemptions.

“If there were a draft, I would like there to be no exemptions based on, ‘Well, I’m a student’ or ‘my dad’s the governor’ or whatever,” he said. “Some of the horror stories from Vietnam … that there were these special set-asides where people got deferrals. And I would want to say, ‘We’re all in it together and the survival of the country’s at hand.’”