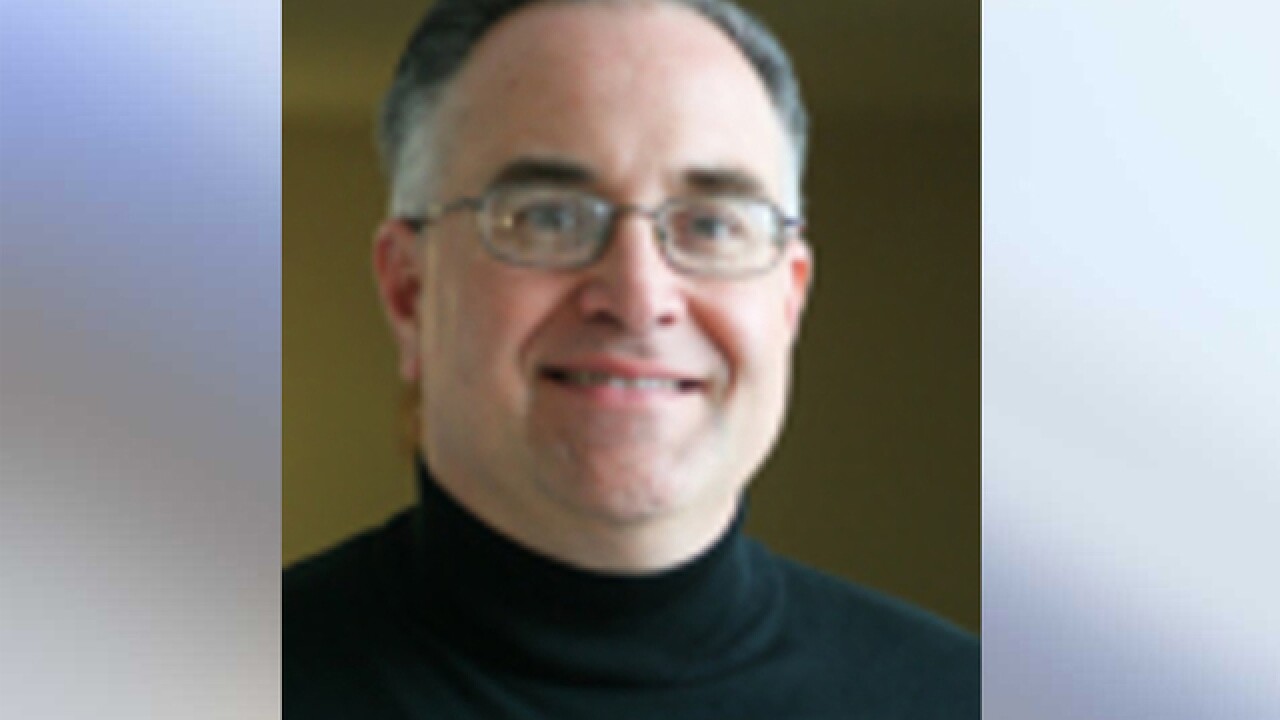 CINCINNATI -- Hamilton County Administrator Christian Sigman’s last day on the job will be Sunday, but county taxpayers will be on the hook to pay his salary for another three months.

The deal keeps Sigman on board as a consultant for three months. Taxpayers will pay him roughly $47,000 to consult with the county during that time. The county will also pay for Sigman’s health insurance benefits for six months.
Sigman will be required to be available by phone or email to respond to any of the county’s questions as part of the deal.
Sigman announced in January he planned to step down. At the time, however, he planned to stay in his post until September. The new deal allows county commissioners to begin their search for his replacement earlier.
Sigman has been the county administrator since 2011. Commissioners praised Sigman’s time on the job during a regularly scheduled meeting Wednesday.
“I don’t think there’s anybody that loved his job more than Christian,” County Commissioner Todd Portune said.
Hamilton County Assistant Administrator Jeff Alutto will take over as the interim county administrator. The board will launch a nationwide search to find Sigman’s successor.
Scripps Only Content 2016