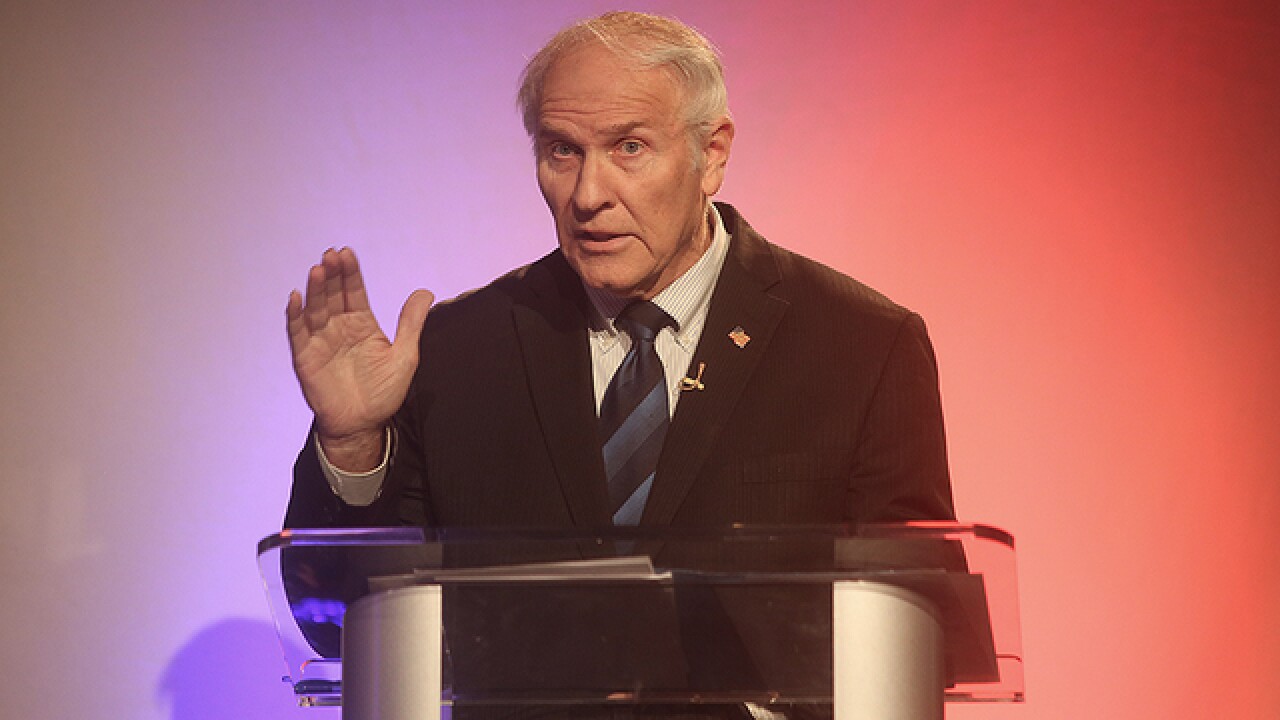 Copyright 2018 Scripps Media, Inc. All rights reserved. This material may not be published, broadcast, rewritten, or redistributed.
Leigh Taylor
Congressman Steve Chabot speaks during a District 1 debate between himself and Aftab Pureval at the Warsaw Federal Incline Theatre on Wednesday, October 24, 2018.

CINCINNATI — The Hamilton County Republican party chair says the apparent closure of a political strategy firm widely used in local campaigns will have “no impact” on upcoming races.

The Facebook page for Fountain Square Group, whose principal, Jamie Schwartz, has been a longtime campaign aide to Republican Rep. Steve Chabot, has been deleted, as federal authorities investigate missing campaign money.

“We have ample help across our party and even former members of Fountain Square Group will continue to actively work on campaigns,” said GOP party chair Alex Triantafilou. “This is an is isolated incident with one person and we will move on without him. This will have no impact on our greater efforts.”

The Federal Election Commission sent a letter to Jim Schwartz, who the agency lists as Chabot’s campaign treasurer, on Aug. 27 asking why an amended campaign finance report showed a $123,625 increase in receipts that had not been disclosed on the original report.

The Cleveland Plain Dealer reported that Mark Braden, an attorney for Chabot’s campaign, released a statement that said the congressman was "shocked and deeply disappointed” to be informed this week that his campaign committee may be the victim of financial malfeasance and misappropriation of funds.