City of Cincinnati adds 2 drones to its toolkit 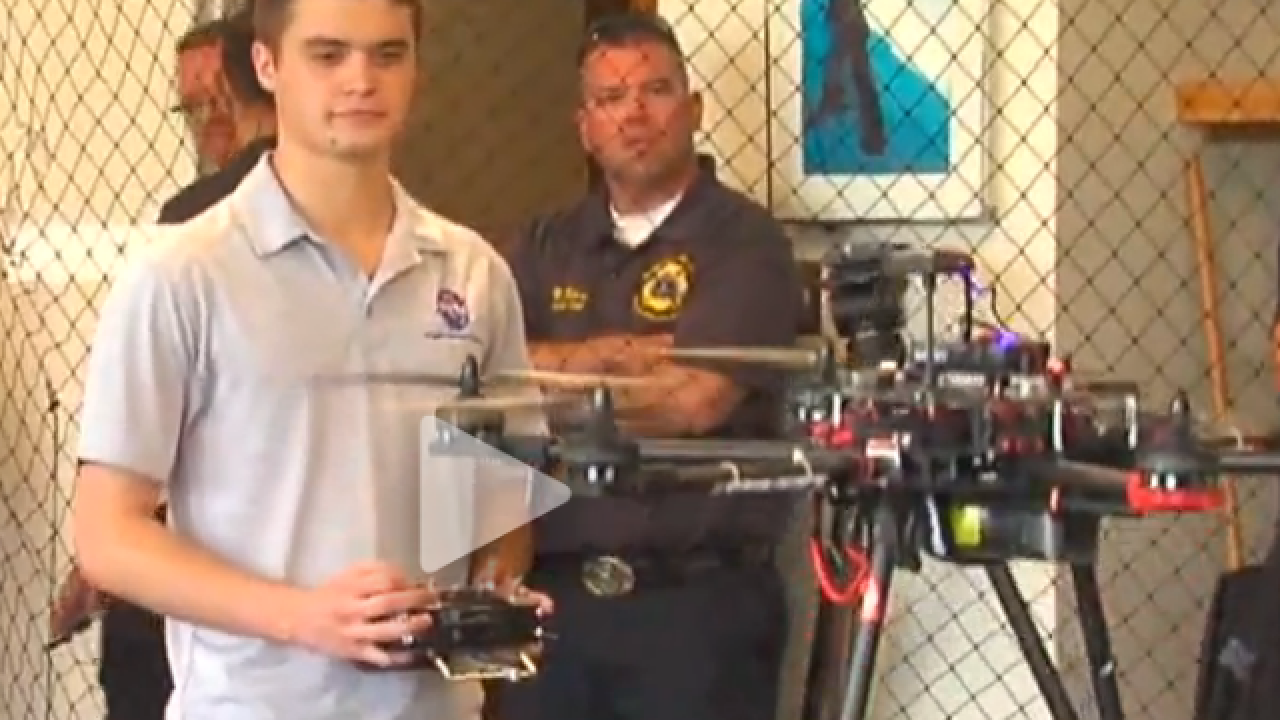 CINCINNATI -- It's a story that could've slipped under the radar: The city of Cincinnati has purchased not one, but two drones.

Before you fly off the handle with privacy concerns, city spokesman Rocky Merz said they're not airborne yet. And any city staffer who wants to fly a drone has to check with the city's law department for guidance.

Merz revealed the drone purchases Monday as part of a new policy governing their use.

The city plans to follow new rules from the Federal Aviation Administration, meaning staffers won't need prior FAA approval under these conditions:

So far, the Cincinnati Police Department, Fire Department, Metropolitan Sewer District and Greater Cincinnati Water Works have shown interest in using drones. Firefighters or police officers might use them to check out a potentially dangerous situation without risking their own safety. A drone also could collect large amounts of information on water service delivery that might take a person or crew of workers days to do.

"Prior to operation, departments will consult with the Law Department to ensure all applicable local, state and federal regulations are adhered to when intended operation of a (drone) could potentially infringe on the privacy of citizens."

There won't be any especially detailed regulations or parameters, at least for now; that's because city departments are likely to have very different needs and uses for drones.

But there are some things city workers cannot do:

By the way, WCPO has asked if the drone duo might duel. We'll let you know what we hear.