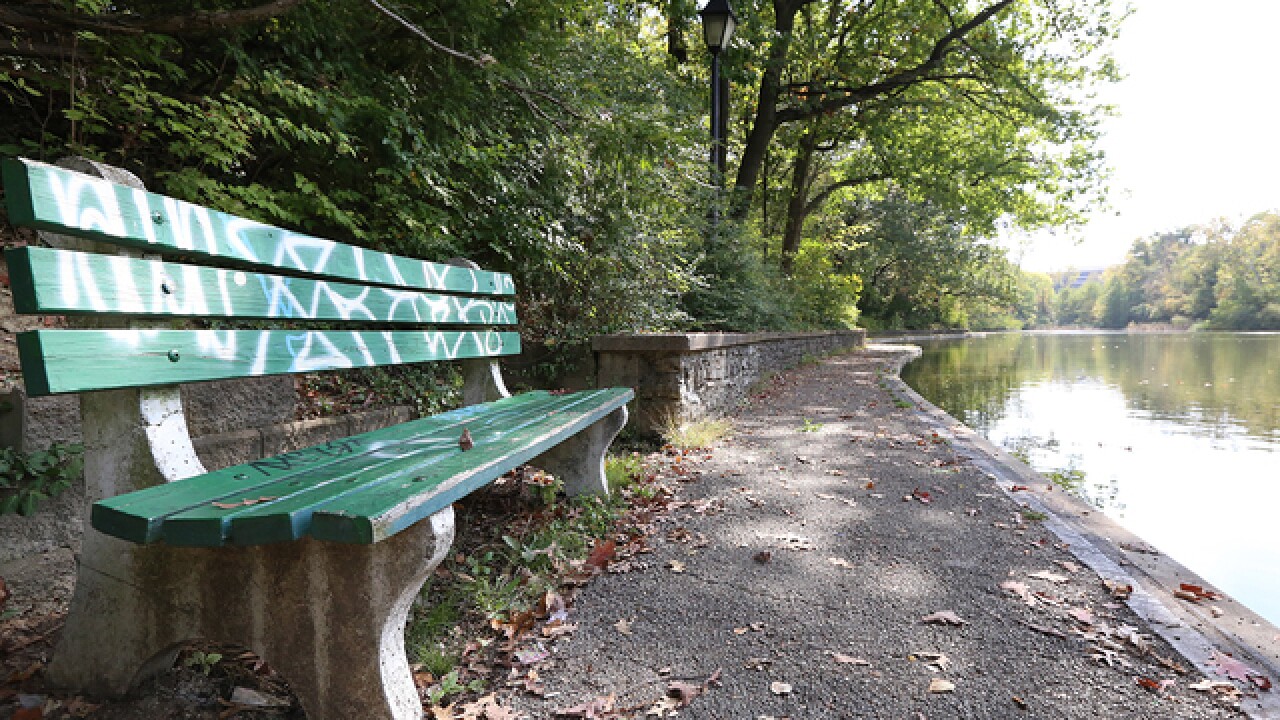 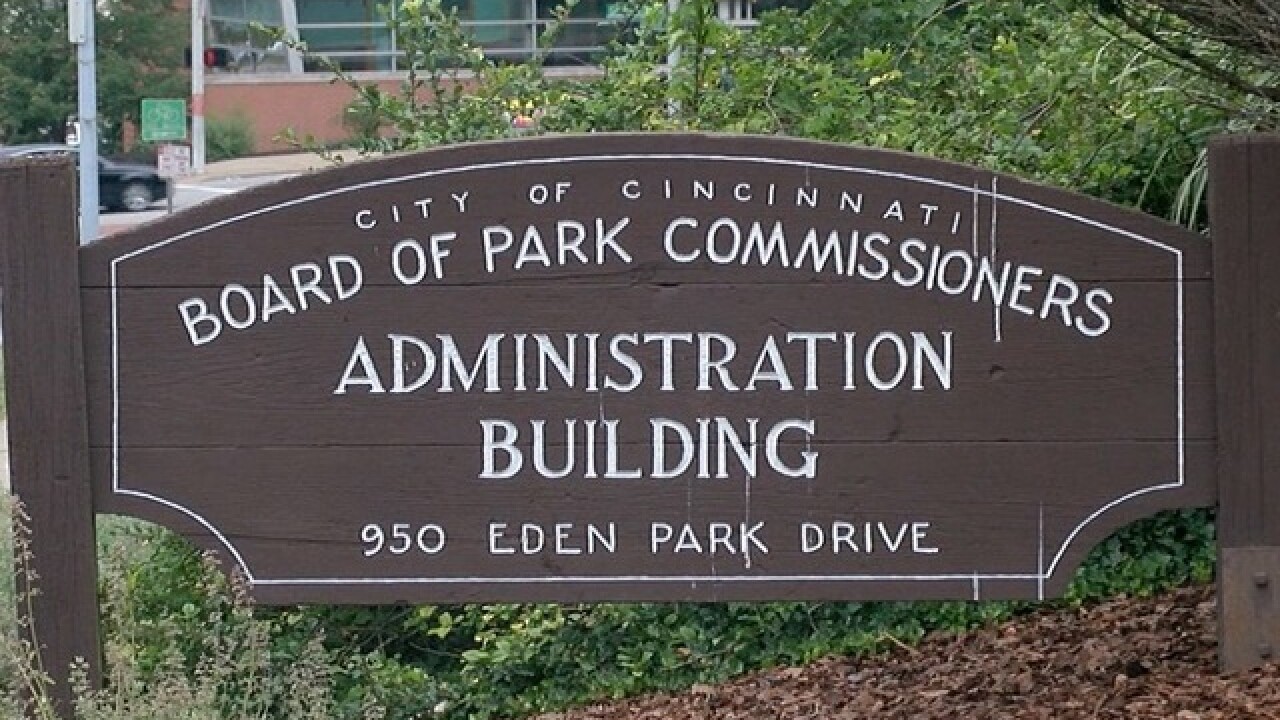 CINCINNATI -- An outside audit of Cincinnati's parks department found several major problems in how the agency deals with a nonprofit foundation set up to benefit it, including significant gaps in oversight, a widespread lack of checks and balances, and, in some cases, a failure to follow standard accounting practices.

Some reforms have already been made, city officials said Tuesday. But the audit's findings may not be as complete as some hoped: The auditors, with Chicago-based firm Crowe Horwath LLP, said they were limited in what data they could review. For example, the foundation's attorney gave auditors read-only copies of financial information during meetings at the attorney's office; auditors said they weren't allowed to keep any hard or electronic copies of the documentation.

Although the private Cincinnati Parks Foundation has existed for more than 20 years, auditors found there was no formal agreement clearly outlining responsibilities between it and the public Parks Department and Park Board. Auditors warned this created a lack of accountability if there's a disagreement between the three. Worse yet, because there was no formal agreement, there's a risk the city may not properly own assets purchased by the private foundation for the city's public parks, auditors wrote.

"Parks Department employees signed checks or electronically authorized checks on behalf of the Park Board and Parks Foundation, used credit cards which enabled the Park Department employees to enter into transactions on behalf of the Park Board or Foundation, and performed other financial accounting and reporting activities" for board and foundation, auditors wrote. This arrangement created a potential conflict of interest and meant employees may have been doing work for a private entity on the city's dime, according to the audit.

The practice also meant there were issues in managing city staff's job descriptions, pay and performance evaluations. For example, WCPO found that parks financial manager Marijane Klug's work for the private Parks Foundation was included as a core competency in her annual city performance review for several years. Auditors said the practice has since ended -- and warned that public Parks Department employees should never oversee or manage the Parks Foundation's work. Auditors also warned the Parks Department employees shouldn't have access to or use a Parks Foundation credit card.

"It's horrible practice, but it happens," Cincinnati City Manager Harry Black said. "The key is to identify it and stop it -- fix it -- and institute best practices."

The Cincinnati Park Foundation and Cincinnati Park Board also made payments directly to vendors for projects and services benefiting the public parks system, according to the audit. The problem: Those purchases might not be in line with city policies and raise questions of who owns the property.

Auditors also found the Park Board didn't utilize a double entry accounting system, a standard practice, and that the board's financial activities were tracked using Microsoft Access and Excel. Those software systems create the potential for mistakes and unapproved or deleted transactions, and meant there was no permanent audit trail, auditors said. According to the auditors, the Park Board's finances were never subject to the city's internal audit process.

And the outside audit found there was no comprehensive budget identifying what the Park Board plans to spend and how it funds those expenses -- whether through public money or the private foundation. Without a comprehensive budget, auditors said there's no way to monitor all park financial activities.

Black said some of the auditors' recommended changes are already in place, and he's not recommending further review. But, as a matter of standard practice, he's sharing the audit with the Ohio Ethics Commission, the state auditor and Hamilton County Prosecutor Joe Deters.

Mayor John Cranley, in Philadelphia this week for the Democratic National Convention released a statement: "We intend to conduct a thorough assessment of the insights and observations set forth in this fiscal review. I believe the findings identify a number of opportunities for enhancement that will serve as a catalyst for continued discussions on how to improve the procedural, as well as fiscal operations of the Parks Board and Foundation."

Carden echoed the sentiment. "We can always get better," he said.

Cranley called for the audit of parks finances when questions arose about the board's spending habits in October, while he and the Park Board were asking voters to approve a new tax for the parks system on Election Day. Voters ultimately rejected the measure.

The city's contract with Crowe Horwath called for a first phase of the audit to be completed by May 30, but City Manager Harry Black said in late June that it's "almost impossible" to set a hard date to finish an audit, "because you're exploring various angles (and) you may encounter things that require additional review and querying."

Earlier this year, Black sharply criticized the board's use of master service agreements to build Smale Riverfront Park instead of putting the overall project out for bid, going so far as to say city law was violated in the process. The Park Board said in response it follows city regulations, and several council members came to the board's defense.

Created in 1995, the Cincinnati Parks Foundation remained closely linked to the public park board for more than 20 years, with the city's parks director and park board members overseeing its work and approving appointments to the private foundation's board.

In 2010, an incomplete city audit raised concerns over the relationship between the board and the private foundation. In May, the Cincinnati Parks Foundation filed documents to separate itself from the public Cincinnati Park Board, which included removing Carden as the foundation's agent and placing executive director Jennifer Spieser in that role.

As part of the audit, Black asked Spieser for, among other documents, financial records from the foundation, its conflict of interest policy and policies around distributing grants and management of its endowments.