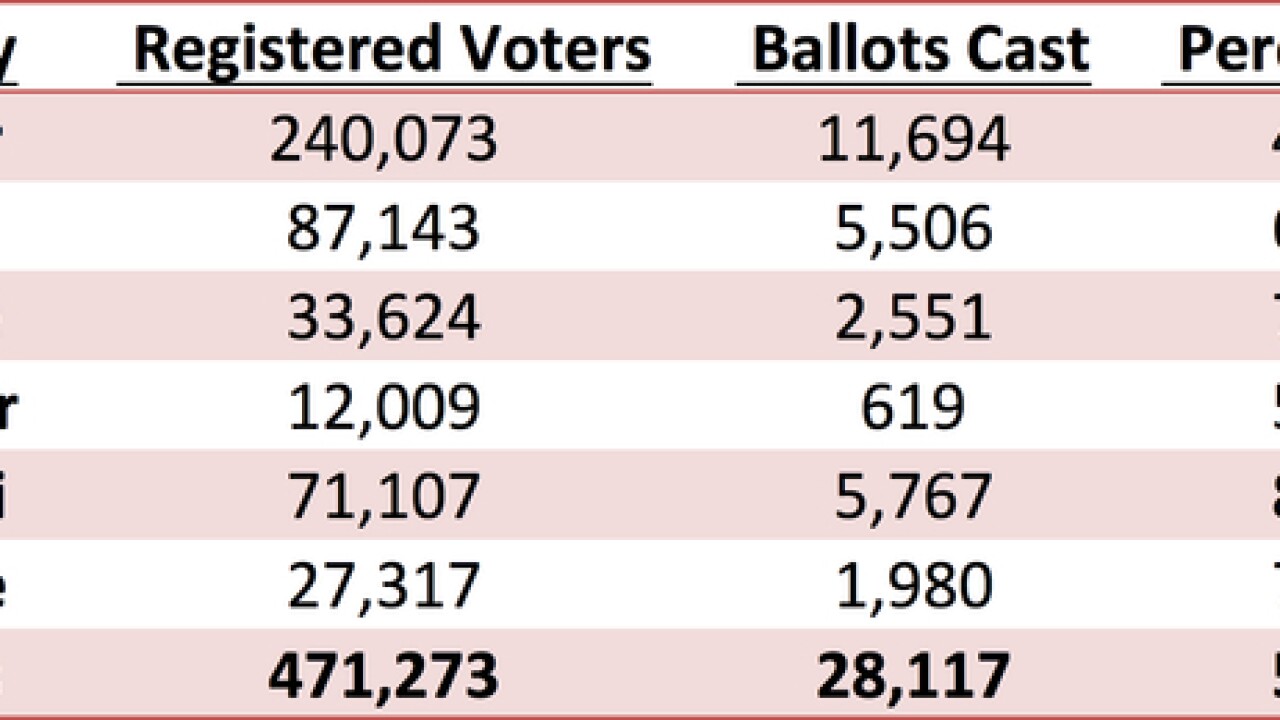 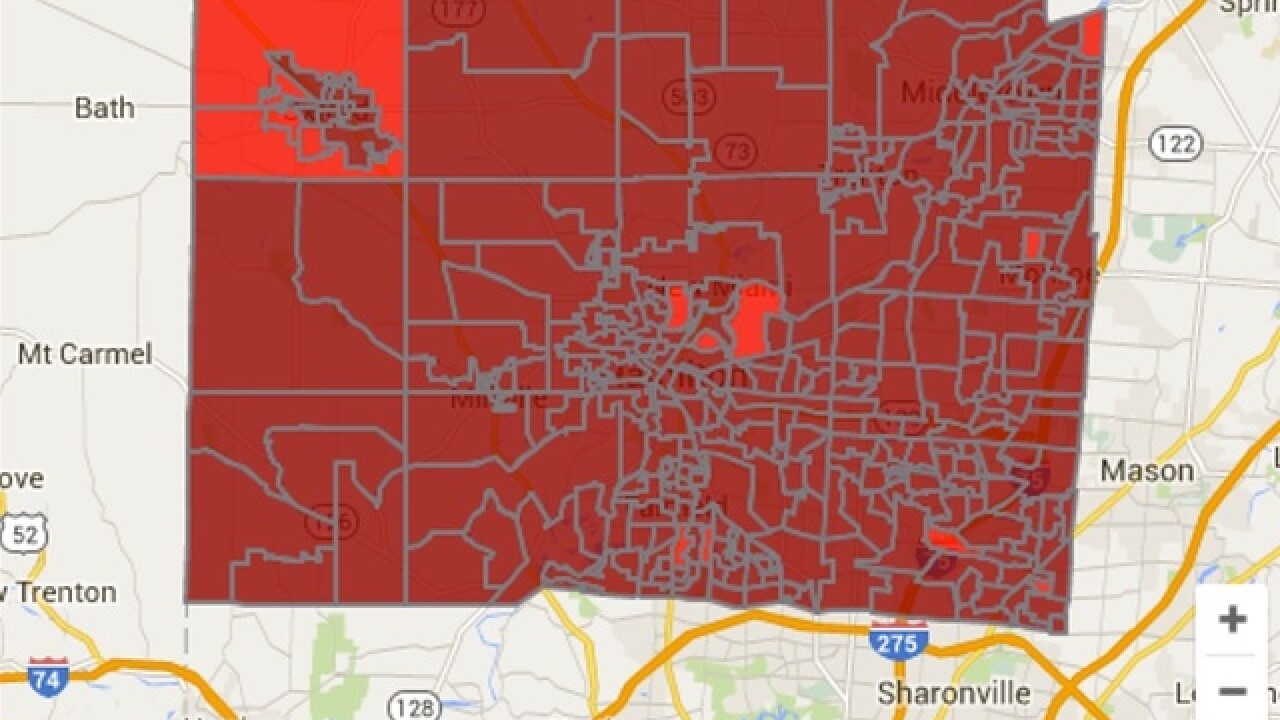 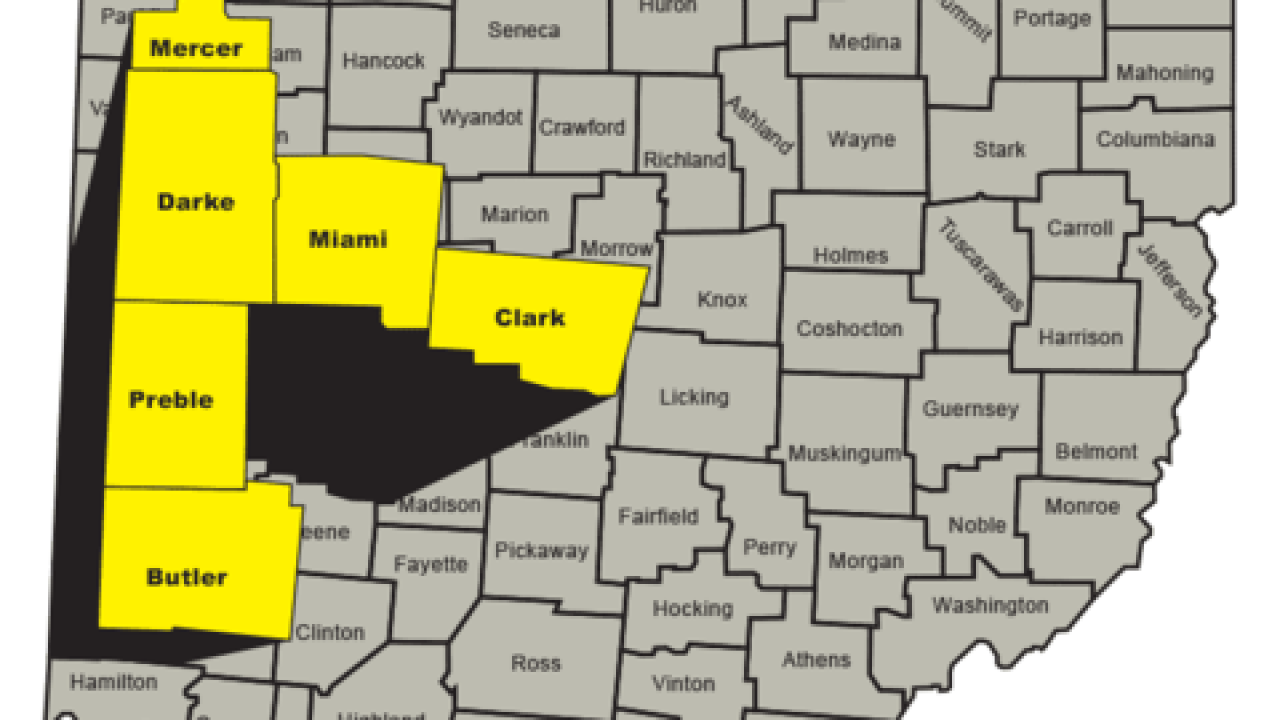 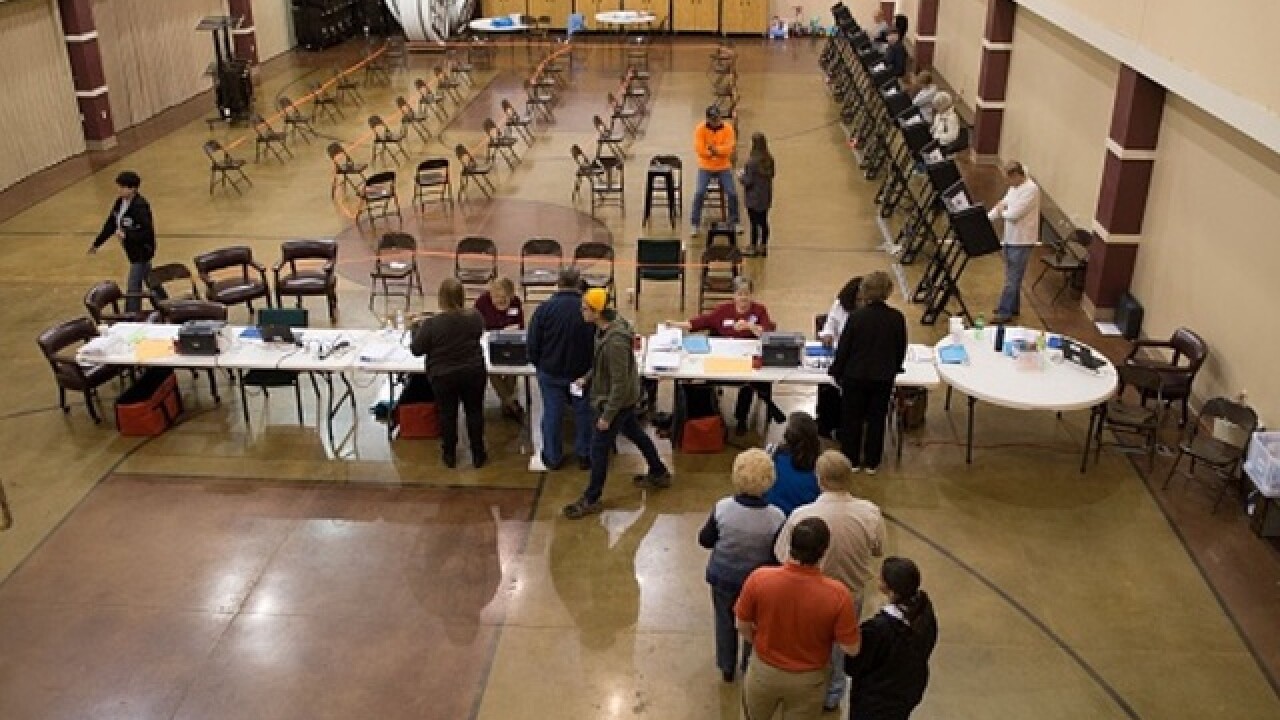 Unofficial results in the special election to fill U.S. House Speaker John Boehner's empty seat in Congress are now in, but it turns out not many Ohioans could be bothered to head out to polls.

Diane Noonan, Butler County elections director, told the Associated Press she expected low turnout with no other races or issues on the ballot, but she was still dismayed at the single-digit figures. Butler County had only 4.87 percent of registered voters turn up at polling places.

"There are a lot of excuses, but this is for Congress," Noonan said. "It's not like this is a small election."

The full breakdown of voter turnout county-by-county in the chart below is unofficial and provides a snapshot until the final results are certified in the weeks following the election. Visit the website here for more details on the election results.