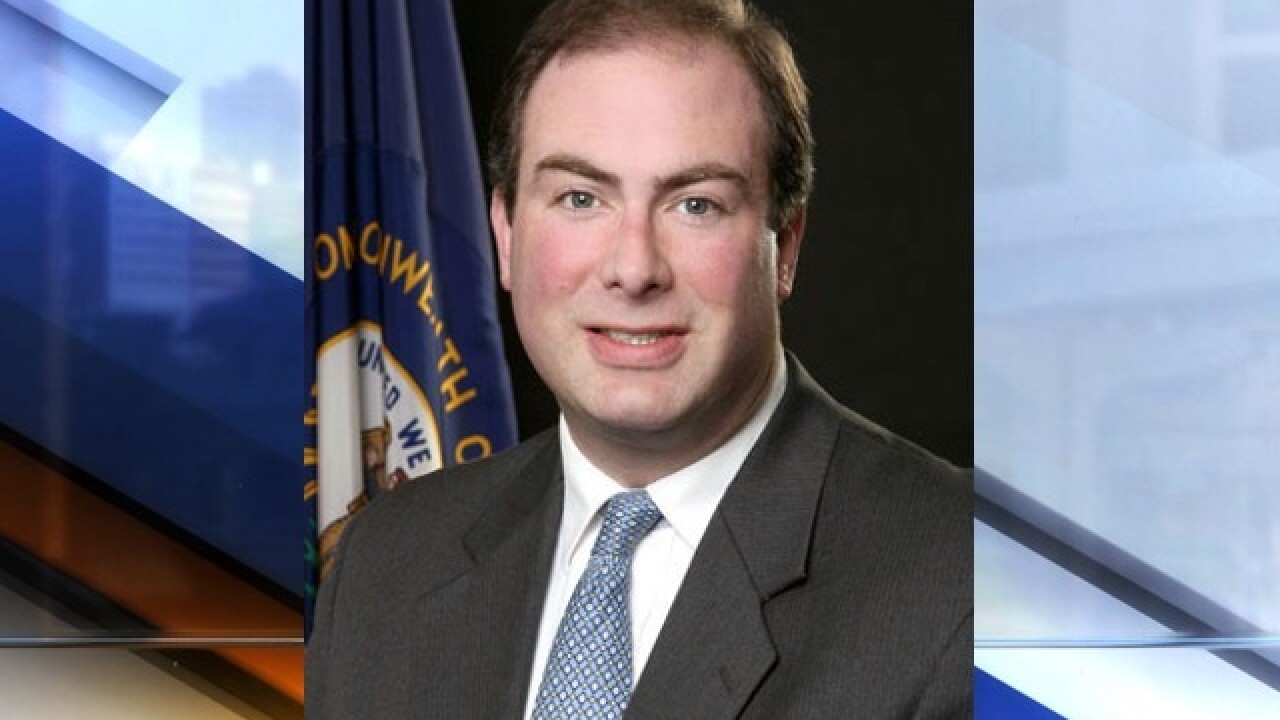 LEXINGTON, Ky. — A former Kentucky cabinet member admitted in federal court that he took kickbacks during his tenure at the capitol, according to federal officials.

While overseeing the state employee health plan, Harvey said, Longmeyer agreed to accept $212,500 between November 2014 and June 2015, in exchange for assuring a consulting contract with Humana and Anthem to an unnamed firm.

According to an affidavit filed in federal court last month , the scheme worked like this:

> The LLC got a consulting contract with Humana in August 2009, when Longmeyer was deputy secretary of the Personnel Cabinet. The LLC was supposed to hold focus groups of state employees, to determine their "likes and dislikes of the current health plan" and provide Humana a full report and recommendations.

> Longmeyer gave specific, written directions to the LLC on how much it should charge Humana, how much the LLC should kick back to him and how much it could keep.

> After it was paid by Humana, LLC representatives converted some of the payments to cash and repaid third parties who'd written campaign contribution checks to candidates Longmeyer selected.

> Shortly before he stepped down as secretary of the Personnel Cabinet, Longmeyer told the LLC it would get a consulting project from Anthem to do a phone survey about the state employee health plan.

Longmeyer’s prosecution was part of a wider FBI probe into fraud and money laundering, officials said, and more indictments are possible in the case.

WCPO's Joe Rosemeyer and Evan Millward contributed to this report.