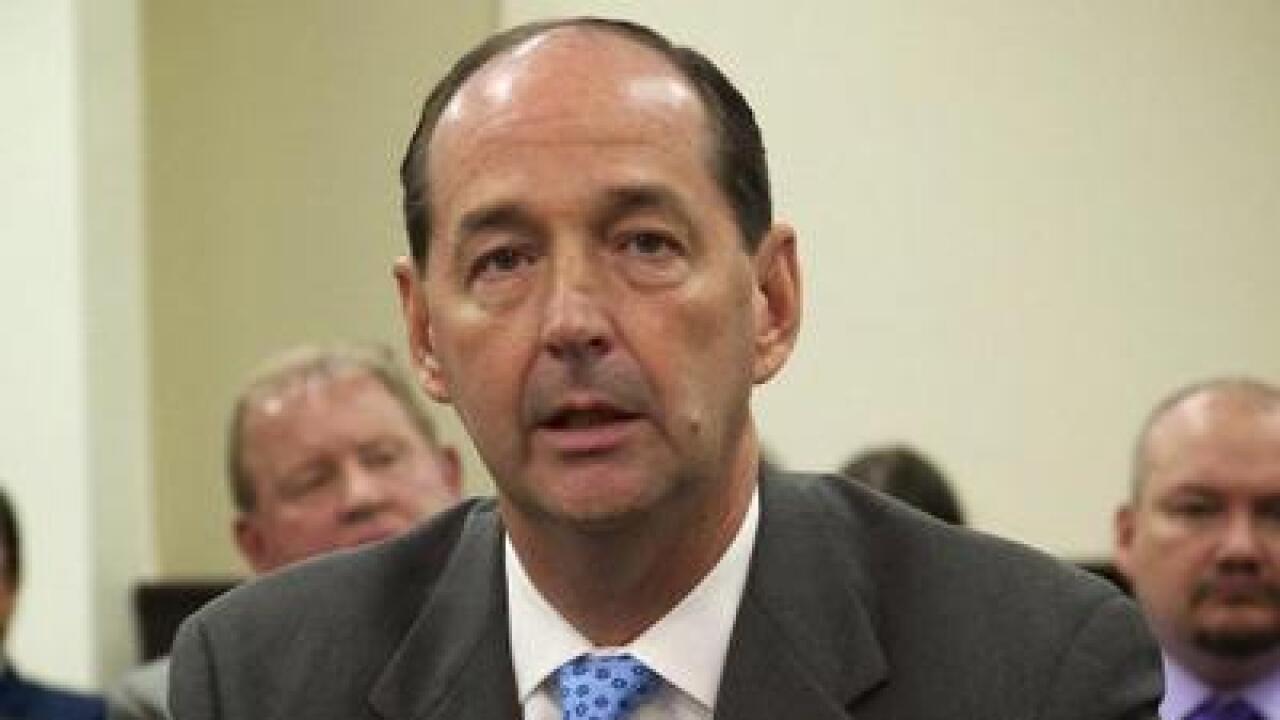 The governor's office said the elections in Districts 67 and 99 are set for Feb. 25. The filing deadline for those nominated by their political party and petitions for independent and political group candidates is 4 p.m. Jan. 7.

Adkins was chosen as Beshear's senior adviser, and Keene was appointed commissioner of the Department of Local Government.