Sanders still behind after Kentucky recanvass 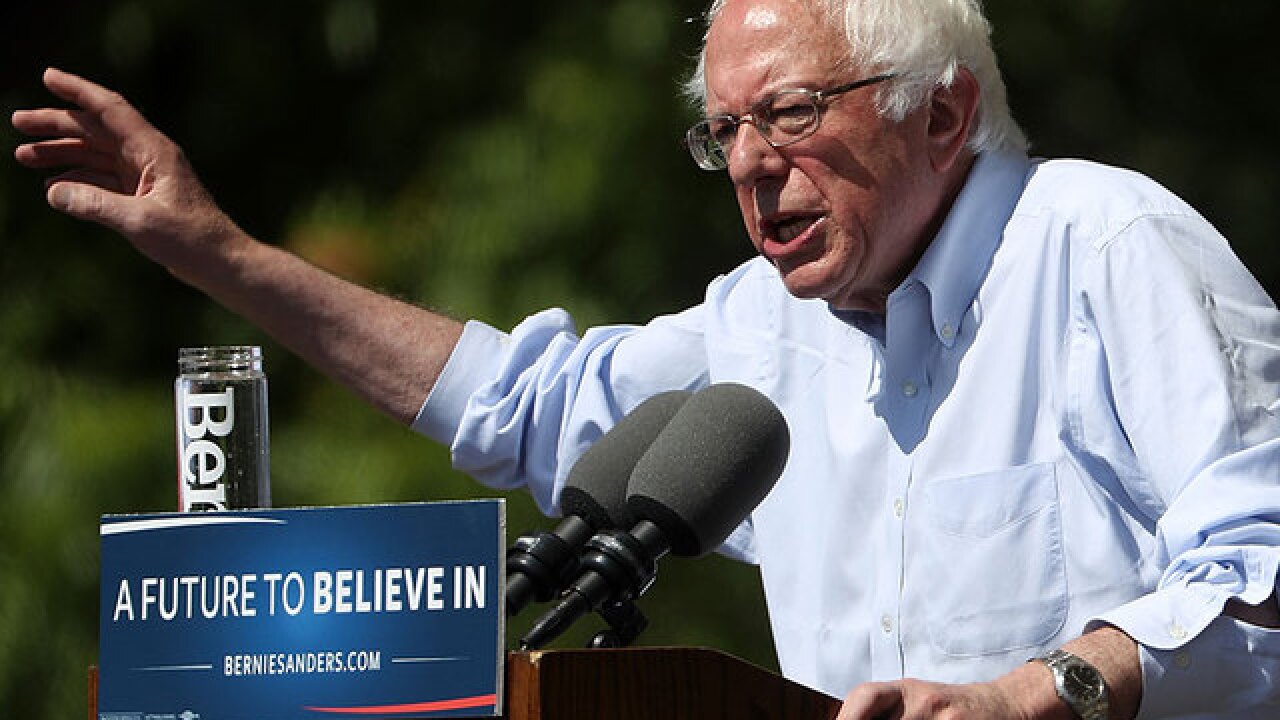 FRANKFORT, Ky. (AP) -- A review of election results has not changed the outcome of Kentucky's Democratic presidential primary.

Clinton defeated Sanders by just fewer than 2,000 votes, or less than one half of 1 percent of all votes cast. Both candidates earned 27 delegates in the May 17 primary, but one delegate in the 6th Congressional District has not been awarded yet.

Clinton leads Sanders by about 500 votes in that district.

Sanders could ask a judge to order a recount, but he would have to pay for it himself. The deadline to ask for a recount is Friday.

Clinton leads Sanders by a margin of 271 pledged delegates, but Sanders has vowed to stay in the race.