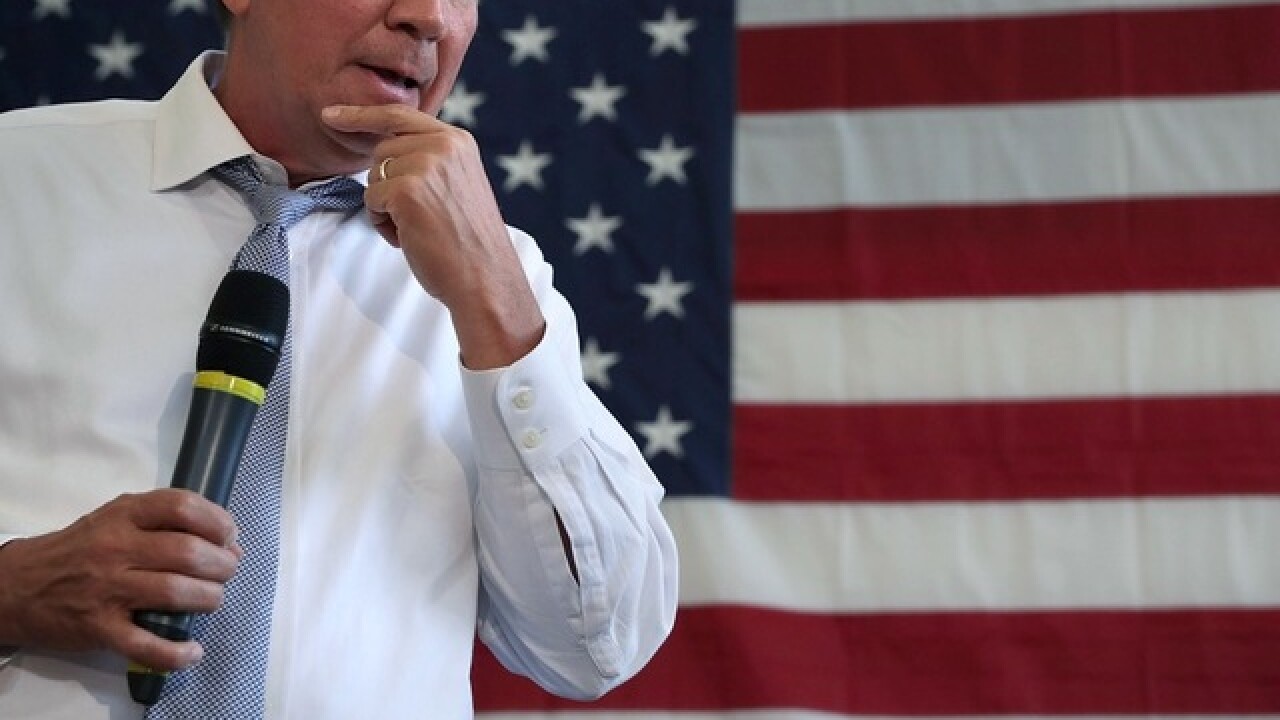 COLUMBUS, Ohio -- A super PAC backing Ohio Gov. John Kasich is taking its case for his presidential nomination directly to delegates in an unusual web ad.

The 60-second spot titled "Convention" features footage of confetti falling on Kasich that makes it appear as if he has already won the Republican nod. Kasich is third among three remaining contenders.

DON'T MISS: Should we be glad we didn't get RNC?

Looking like a Ken Burns-style retrospective, the spot reports the GOP nomination "goes to John Kasich!" A narrator reports delegates chose Kasich because they realized he was their best shot at winning against Hillary Clinton this fall.

New Day for America says the spot is part of "a multi-state digital delegate-targeting strategy" ahead of an anticipated contested convention.