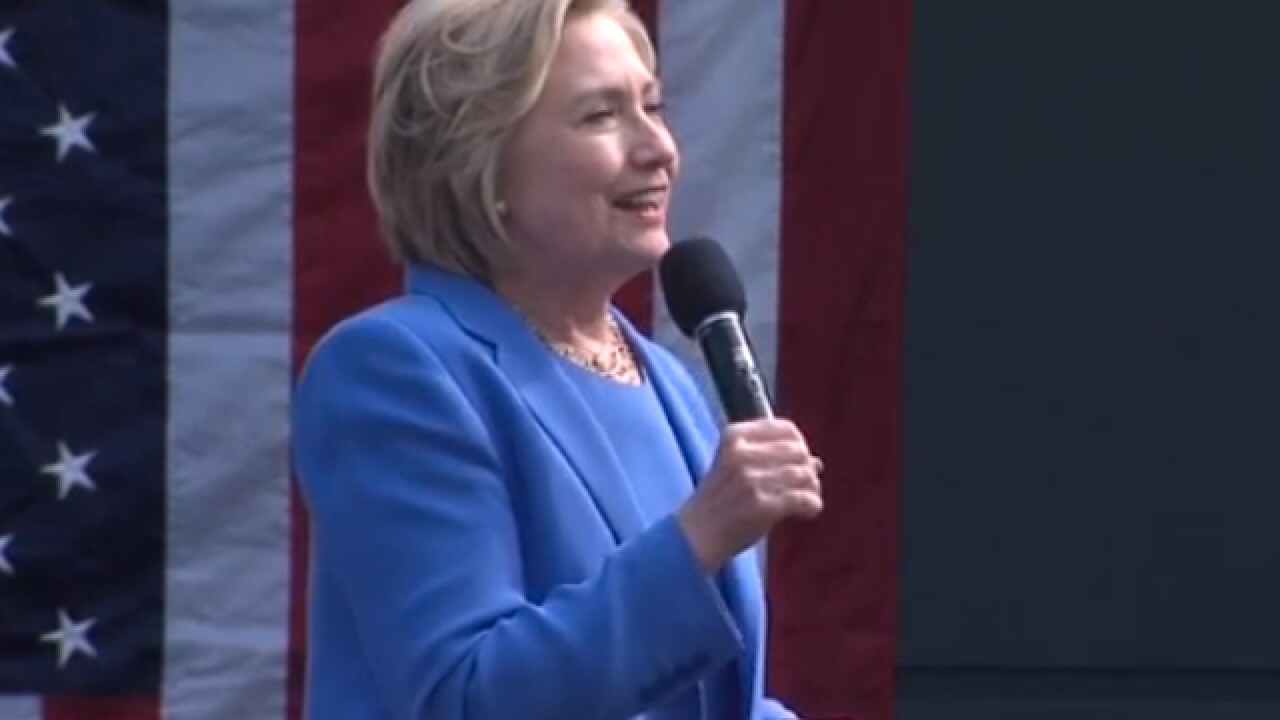 <p>Hillary Clinton speaks in Fort Mitchell, Ky. during a campaign rally May 15.</p>

Protesters upset about Hillary Clinton’s impending nomination for president plan to hold a “fart-in” at the Democratic National Convention in Philadelphia.

Activist Cheri Honkala, an organizer with the Poor People’s Economic Human Rights Campaign and former Green Party vice presidential candidate, told NBC News that the protest was planned for July 28 when Clinton is expected to accept the Democratic nomination.

"If this is the only way that we can really begin to talk about how our political system in this country stinks — with beans — then I say so be it," Honkala told NBC.

Organizers plan to serve beans at a Hooverville-esque “Clintonville” in one of the city’s poorest neighborhoods ahead of the convention in order to help protesters prepare for their moment of flatulence.

Dr. Walter Tsou, a professor at the University of Pennsylvania, told NBC that the protesters should be ready to pass gas within six hours of eating the beans.

He called the fart-in “pretty funny” but said it was also an “inspired” way to draw attention to needed improvement in the democratic process.

Tsou told NBC he was planning to participate because of his support for single-payer health care, which Clinton’s former competitor for the nomination, Sen. Bernie Sanders, supports.

"It's a whimsical way of raising a protest," Tsou told NBC News. "There's a lot of things that stink about this whole democratic primary process."