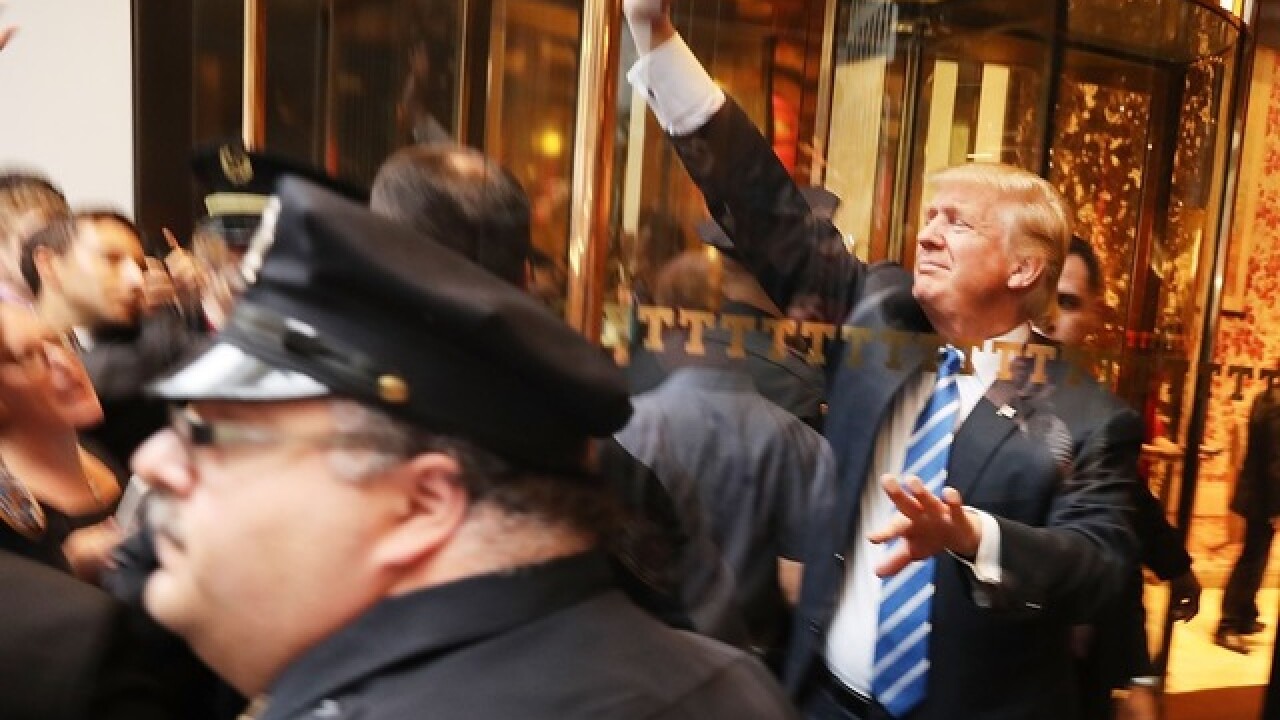 Spencer Platt/Getty Images
<p>NEW YORK, NY - OCTOBER 08: Donald Trump greets supporters outside of Trump Towers in Manhattan October 8, 2016 in New York City. The Donald Trump campaign has faced numerous calls for him to step aside after a recording from 2005 revealed lewd comments Trump made about women.</p> 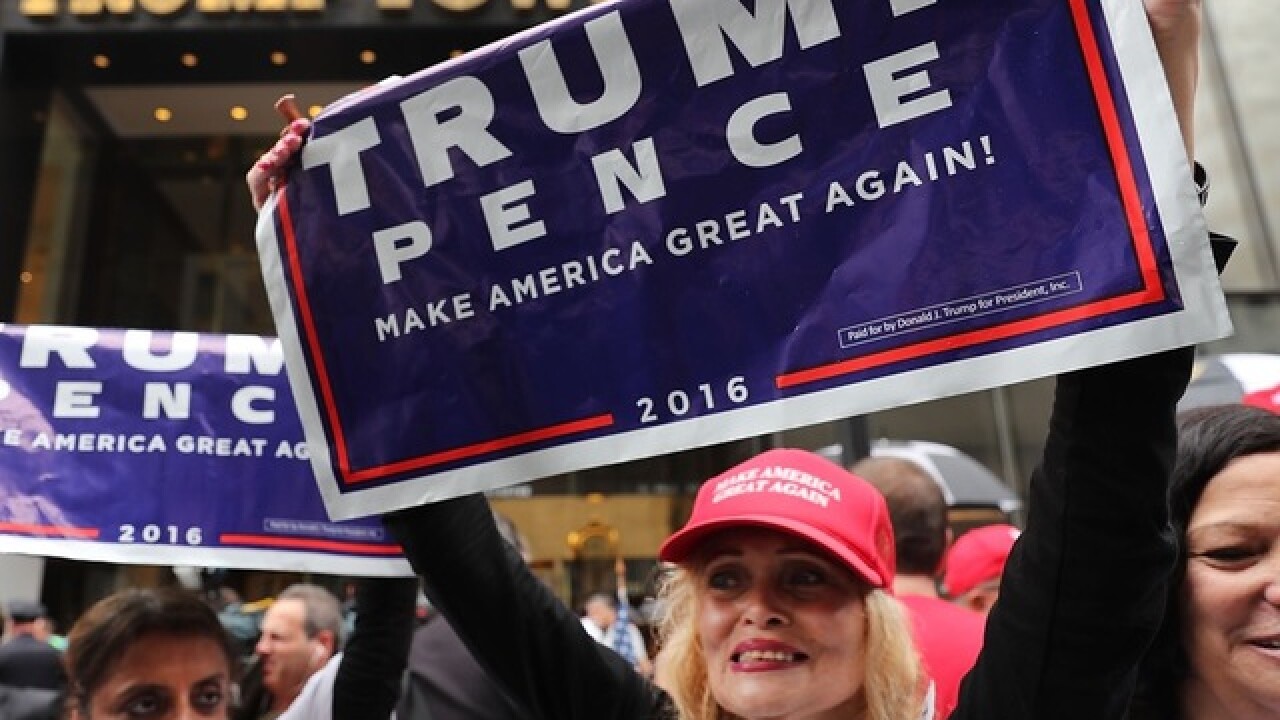 COLUMBUS, Ohio -- When it comes to Donald Trump's chances of winning Ohio, the state Republican Party chairman said the campaign is "on life support."

It's so bad, Matt Borges told WBNS isn't even sure he'll vote for his party's presidential nominee.

The Columbus station talked with Borges after Friday's audio leak of Trump making lewd comments about women in 2005. Borges said he was frustrated by the candidate's "indefensible" comments. He'd rather be talking to voters, pushing a message and starting on the GOP's early voting program.

Instead, he spent Saturday dealing with the fallout from Trump's crude remarks. Numerous Republican leaders, including U.S. Sen. Rob Portman, have rescinded their endorsements, encouraged Trump to leave the race and said they won't vote for him.

"Certainly, if there's any more that comes out -- and I think there’s been some more even today -- um, how can you look forward in this manner?" Borges said.

While he stopped short of saying Trump is unfit to be president -- something Ohio Gov. John Kasich did Saturday -- Borges did say there was a world of difference between the party's more recent candidates and Trump.

"I mean I absolutely thought the world of Mitt Romney," Borges told WBNS. "I thought the world of Senator McCain. I worked for President Bush. I worked for President Bush's father. Senator McCain, Mitt Romney -- these were high-quality individuals who I've always been proud to have the opportunity to work with and serve. In some capacity, that’s what we are going to have to continue to look for."

FiveThirtyEight's 2016 forecast has the odds of Trump winning Ohio at 40 percent. RealClearPolitics' average of polls puts Clinton barely ahead, by a half-percent.

Borges told WBNS that Sunday night's debate could be a do-or-die moment for Trump.

RELATED: What to know about Sunday's debate

"He had a lead here," Borges said. "He was winning here. I don’t know that he would’ve won the 270 electoral votes but Ohio was prepared to hand him the 18 electoral votes."

He added: "We have to understand that this campaign is on life support."