Rob Portman is one of Google's savviest users this campaign season 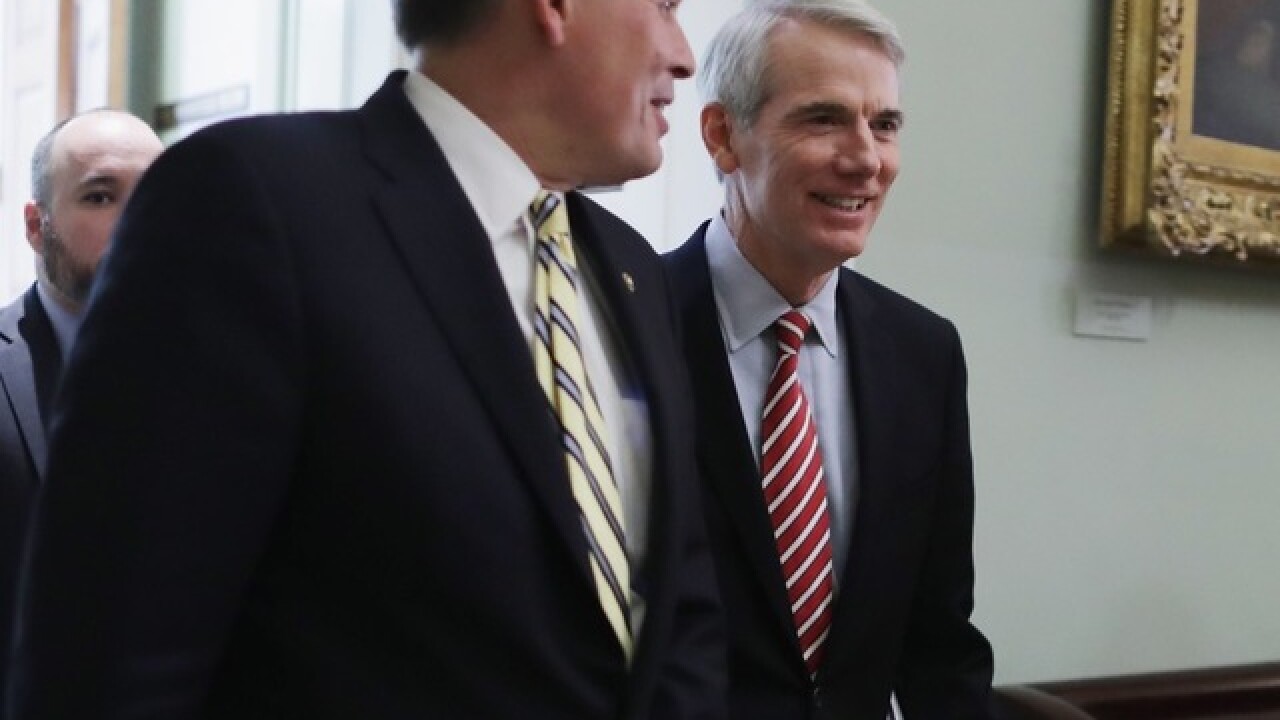 COLUMBUS, Ohio -- Google says Republican Rob Portman of Ohio has been one of the savviest users of its digital resources this campaign season.

The company said the incumbent U.S. senator's well-funded campaign is more effectively using data mining, YouTube ads and search promotion this year in his race against Democratic ex-Gov. Ted Strickland than most candidates.

Sens. John McCain and Bernie Sanders, who ran for president, also have made notable use of the tech giant's tools.

On Tuesday, Larry Sabato at the University of Virginia Center for Politics moved Ohio's Senate race from "likely Republican" to "safe Republican."

"In an age of relatively few ticket-splitters, it appears there could be a fair number of Ohioans who vote for both parties as Portman leads by double digits while Trump holds a narrow lead in the presidential race," he wrote.

In more bad news for Strickland, national Democratic Senate organizations are pulling nearly $2.5 million in television ads from the state.