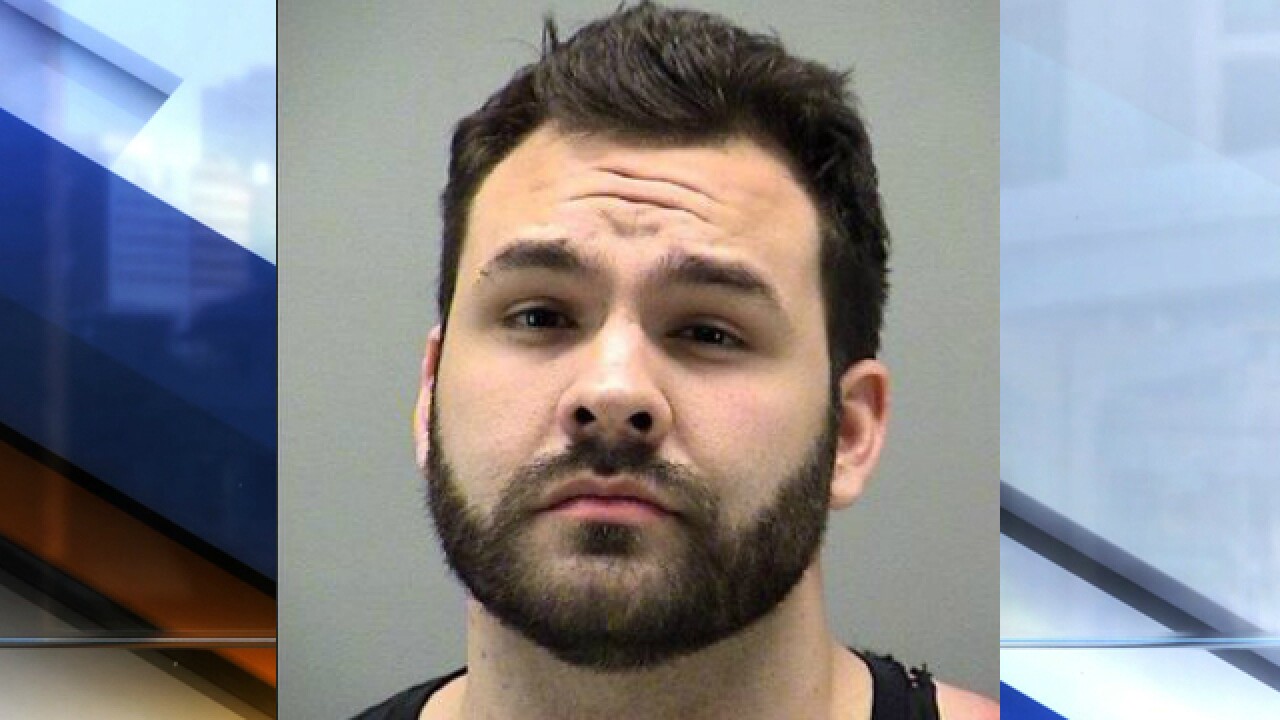 <p>Thomas DiMassimo faced federal charges after police said he rushed the stage at a Donald Trump rally in Dayton on March 13, 2016.</p>

DAYTON, Ohio (AP) — Federal authorities have charged a man who tried to rush the stage at a Donald Trump rally in Ohio.

Authorities say 22-year-old Thomas Dimassimo, of Fairborn, jumped a barricade and rushed at Trump on Saturday. Video from the rally shows Dimassimo was able to touch the stage before security officials tackled him.

Dimassimo was charged Tuesday in federal court in Dayton with one count of illegally entering a restricted area. The misdemeanor charge carries up to a one-year prison sentence.

Dimassimo's attorney, Jon Paul Rion, says his client is a hard-working college student whose intentions were benevolent and a way to express his political ideals.