What do Breaking Bad, Sittenfeld have in common? 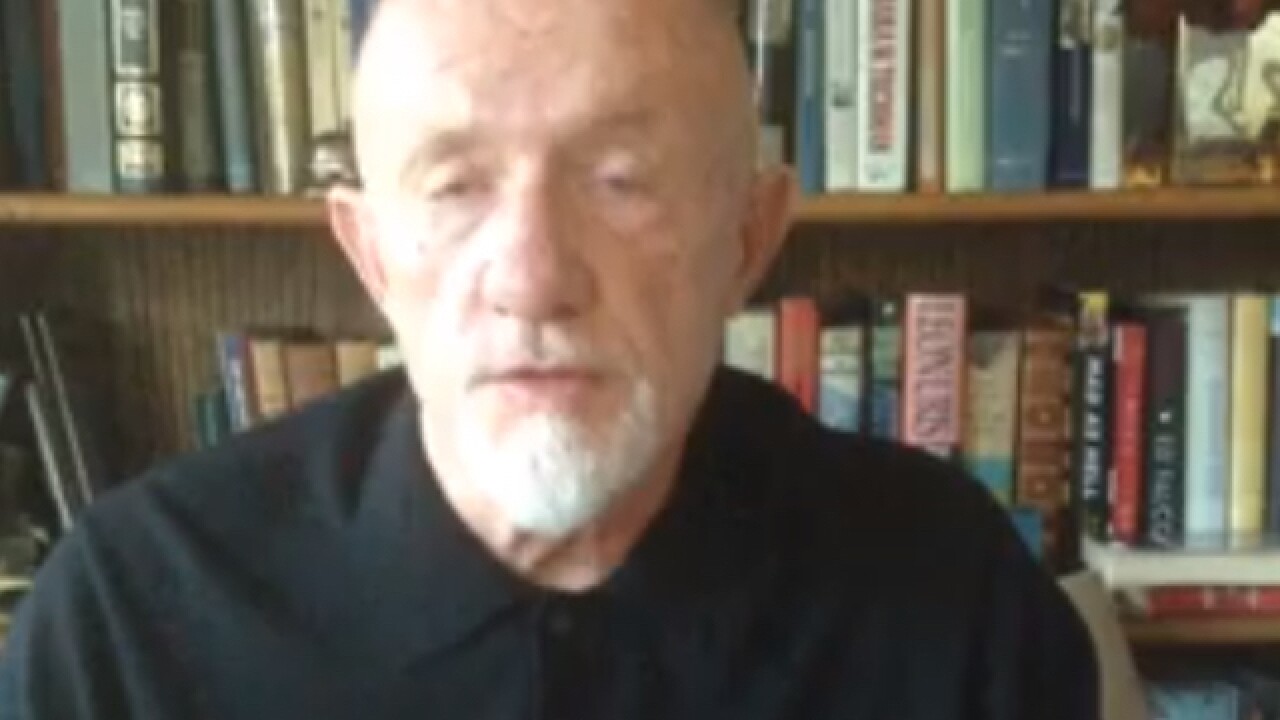 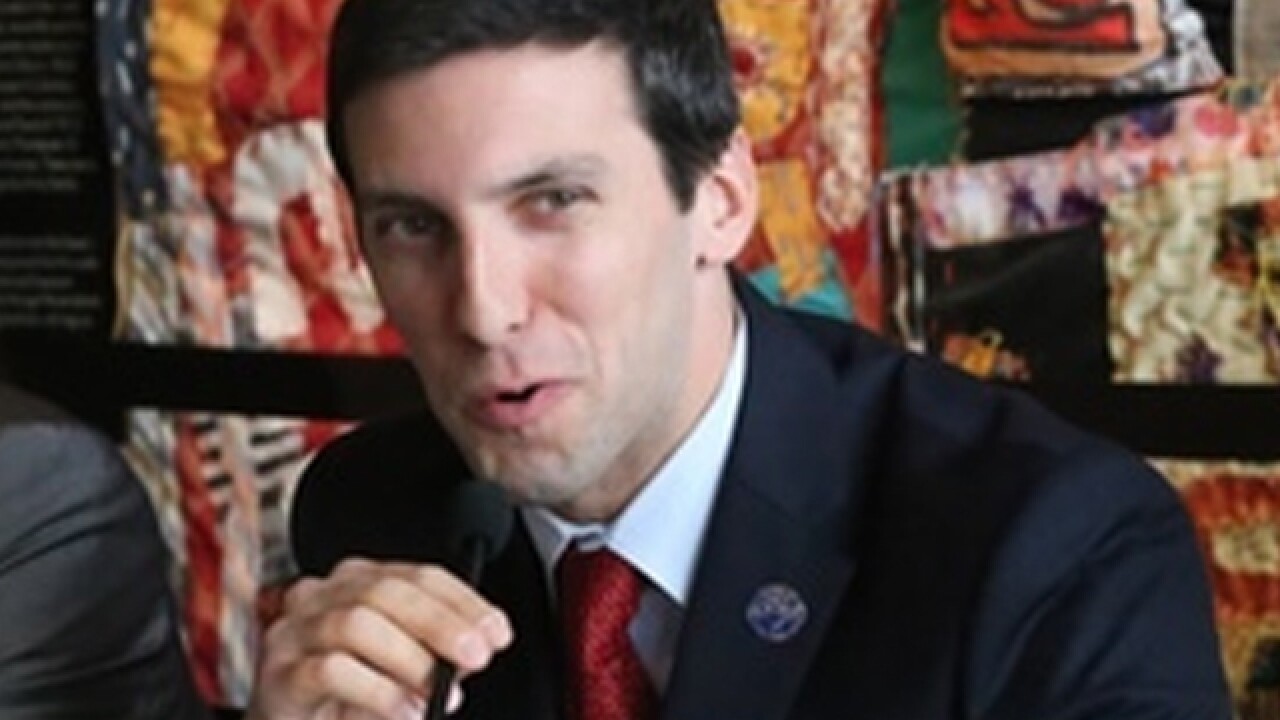 CINCINNATI – “You know Walter, sometimes it doesn't hurt to have someone watching your back” – Mike, “Breaking Bad.”

Jonathan Banks, the actor known as Mike Ehrmantraut on “Breaking Bad” and “Better Call Saul,” seems to be watching Cincinnati Councilman PG Sittenfeld’s back. In a video released online Wednesday, Banks endorsed Sittenfeld in his bid for a U.S. Senate seat.

“I’m not a politician, but I care about reducing gun violence … that’s why the Ohio Senate race is so important,” Banks said.

The video was released the same day as the results of a Quinnipiac University Poll which showed Sittenfeld trailing behind former Gov. Ted Strickland and Sen. Rob Portman in the race.

Of those polled, 85 percent said they didn’t know enough about Sittenfeld to form an opinion of him. In a race against Portman, the Republican incumbent, those polled put Portman ahead of Sittenfeld 48 percent to 29 percent.

In a Strickland-Portman race, the former governor was ahead 44 percent to 42 percent, according to the poll.

Strickland and Sittenfeld will face off for the Democratic nomination in the primary March 15.