In a blow to Trump, Kasich wins Ohio primary 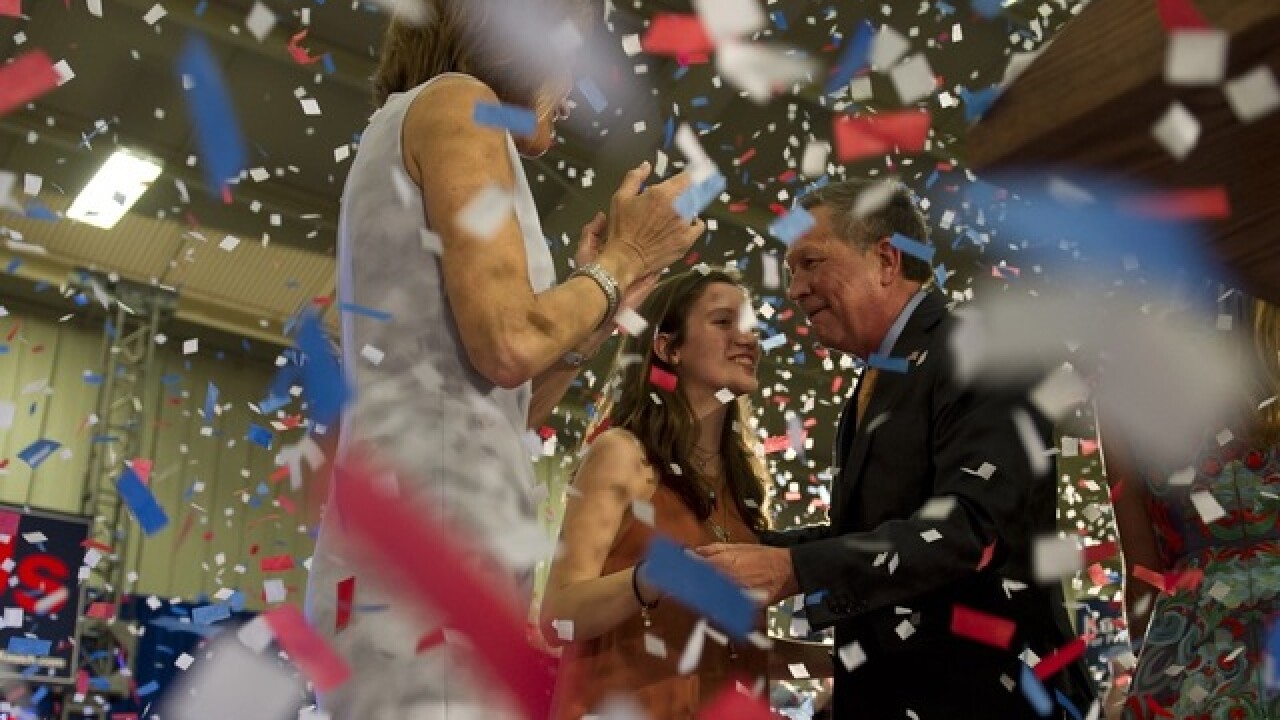 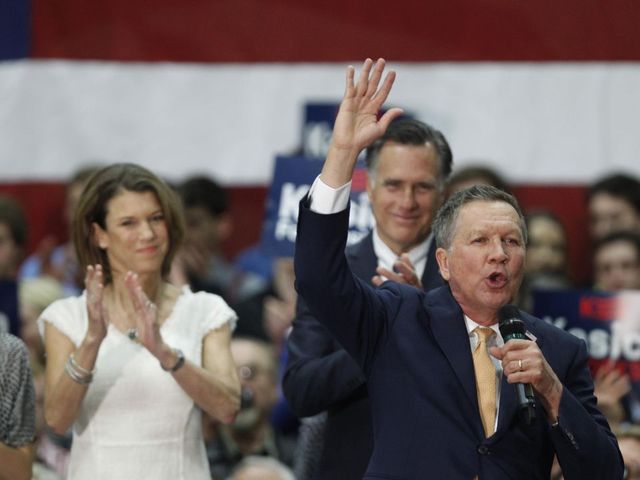 With 99 percent of precincts reporting, Kasich led Trump 47 percent to 36 percent, a gap of more than 200,000 votes separating the two.

Polls over the weekend had Kasich and Trump in a dead heat heading into Tuesday's hotly contested winner-takes-all primary.

The governor's win in his home state -- with its 66 delegates -- was seen by many in the party establishment as critical to stemming Trump's path to the nomination, especially after Sen. Marco Rubio's loss to Trump in Florida.

In their campaigns here, the two men's styles differed significantly, with Kasich saying Monday night he would not "take the low road to the highest office in the land."

"You came to Ohio and you threw everything you had at me," he said of Trump. "And, guess what? It didn't work."

Among other attacks, Trump had called Kasich a "weak baby" during a campaign rally Saturday in Dayton.

Kasich's victory makes him undefeated in Ohio elections. He previously served as a congressman for nine terms in the 1980s and 90s, before he was elected governor in 2010.

Despite his win Tuesday, Kasich has no plausible path to securing the nomination in what's left of the primary season. Only Texas Sen. Ted Cruz does, and that's a distinct longshot. The prime suspense among Republicans now is whether the brutal fight will go all the way to an extraordinary contested convention in the summer.

CLICK OR TAP HERE FOR THE LATEST ELECTION RESULTS.