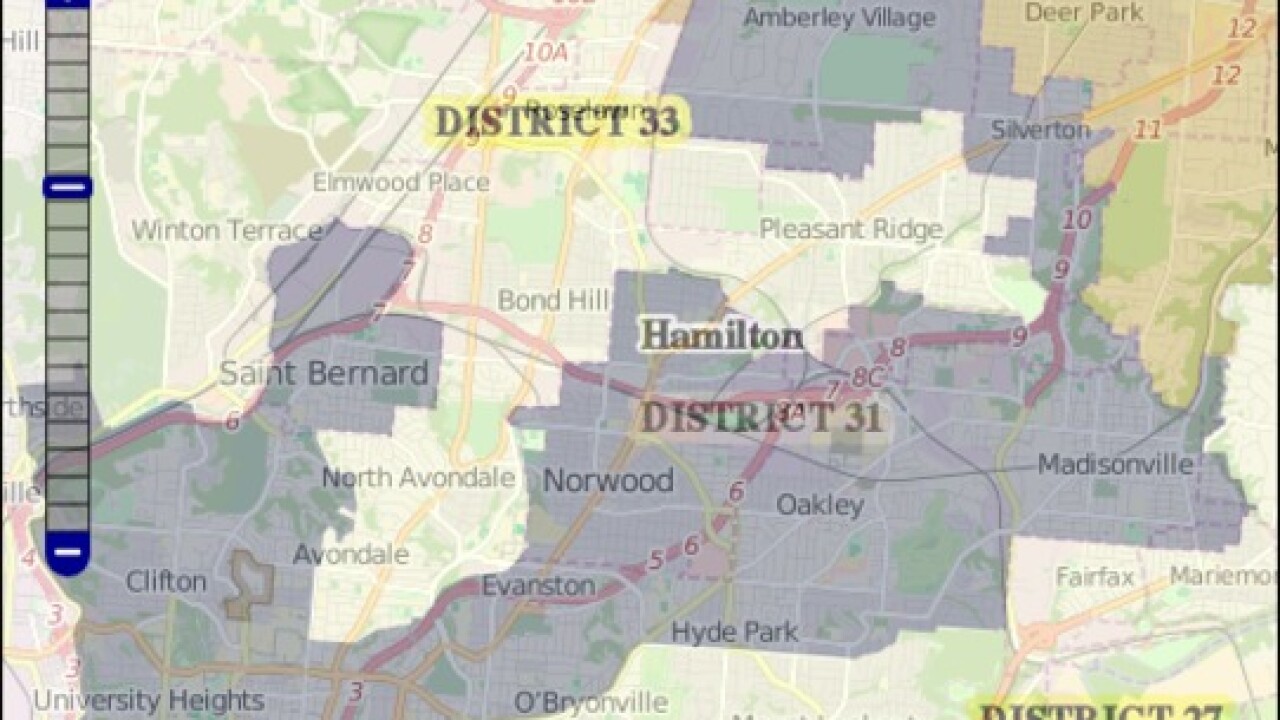 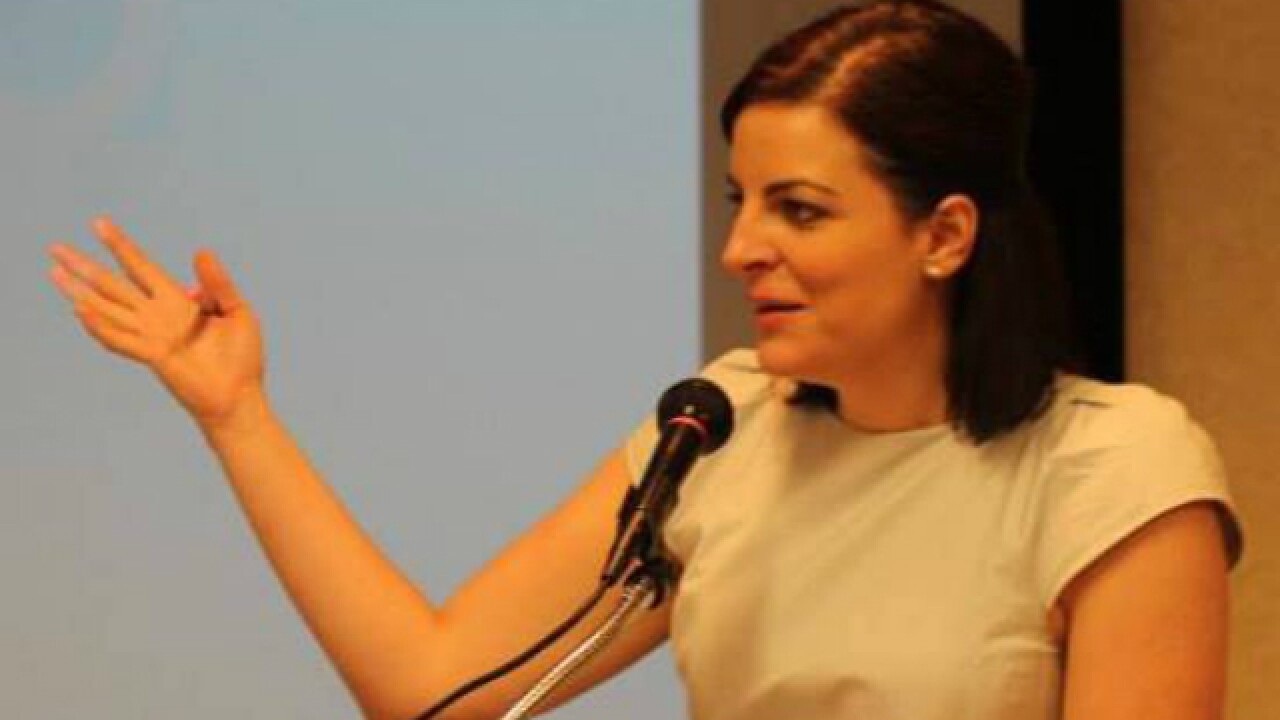 CINCINNATI — It was a crowded ballot box for Democrats tasked with deciding who would go after the 31st State House seat in November, but the result was not a surprise, with front-runner Brigid Kelly taking an early 2-to-1 lead in the polls.

With 69 of 73 precincts reporting, Kelly took the nomination handily with nearly 36 percent of the votes, followed most closely by Ben Lindy, who took roughly half that.

Six candidates vied for the spot in the east-side district, which includes parts of Northside, Clifton, University Heights, Avondale, Hyde Park, Oakley, Evanston and Madisonville in Cincinnati, as well as much of the cities of Norwood, Silverton, St. Bernard and Amberley Village.

Kelly, 32, and the only woman in the race, was born and raised in Norwood and just recently moved to Hyde Park. The Xavier University graduate’s key issues were paid leave for family members who have an infant child or illness in the family, strengthening local schools and holding corporations responsible when they take advantage of Ohio citizens, Kelly said.

She also raised the most money from donors, collecting roughly $150,000 throughout her campaign.

Kelly will face Republican Mary Yeager in the general election in November. Yeager was the only Republican to file for candidacy.

Prior coverage from WCPO contributor Greg Paeth assisted with this report.