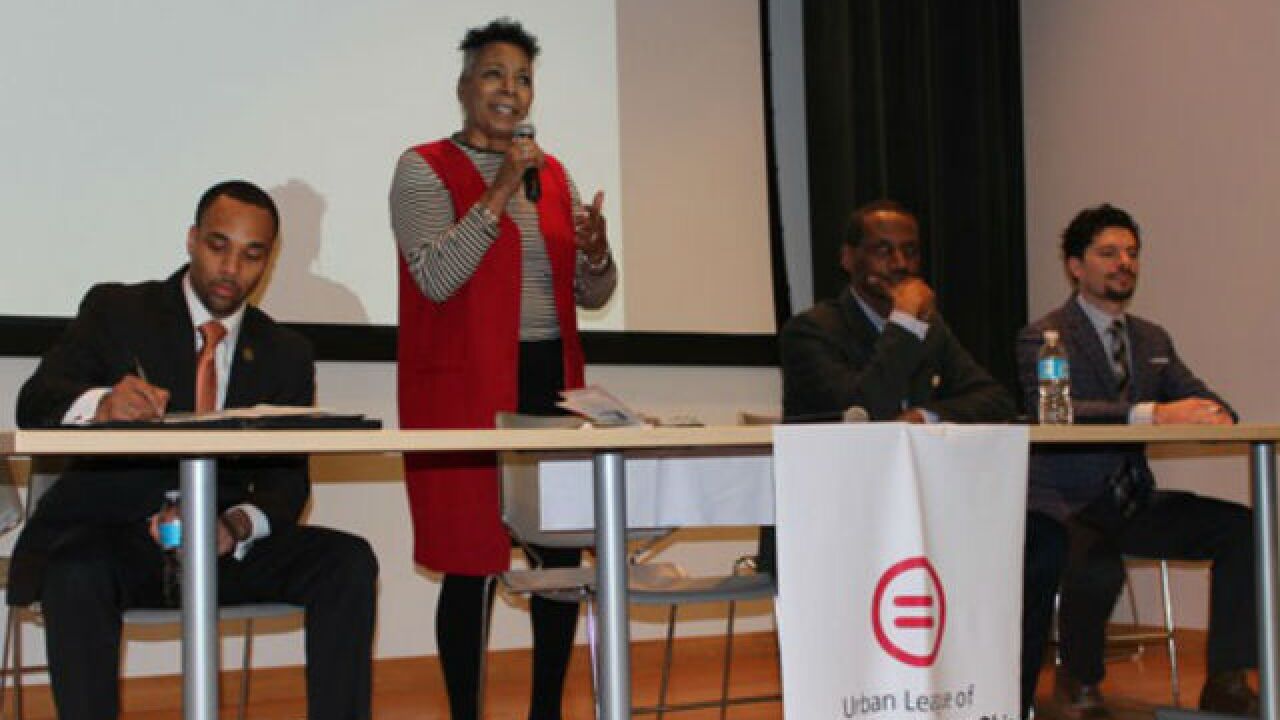 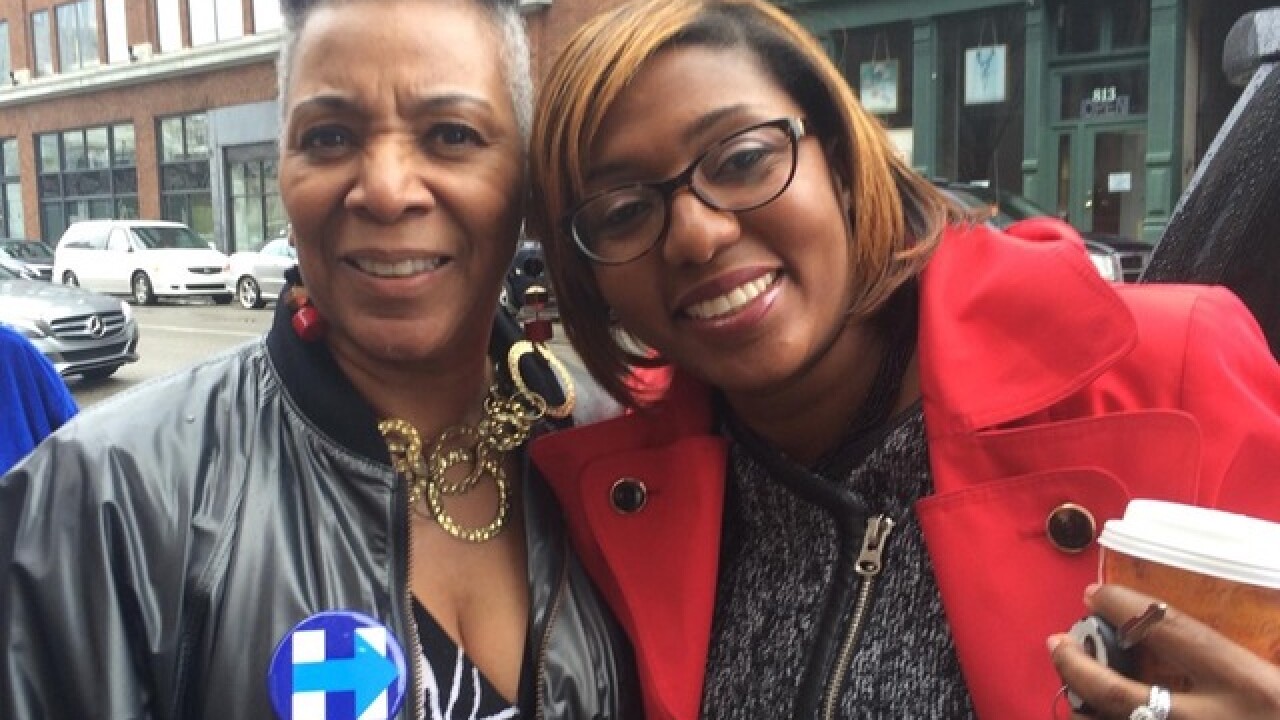 CINCINNATI -- In winning the Democratic nomination for Ohio's 32nd House District, Catherine Ingram would seem to be a sure shot to win the general election in November.

After all, it's a district of mostly urban neighborhoods where President Barack Obama won 77 percent of the votes in the 2012 presidential race.

With 97 percent of precincts reporting, Ingram had 51 percent of the vote; nearest competitor Shawn Butler had just 30 percent.

She'll face Republican Matthew Wahlert in November. He's hoping to use the traditional Democratic leanings of the district against opponent.

"You have given the Democrats 50 years. ... Consider giving me two," Wahlert says on a campaign website where he lists some of the gloomy facts about a district that is among the poorest in the state.

Ingram, of Mount Auburn, served five four-year terms on the Cincinnati school board before she decided not to seek re-election in 2013. Two years ago she lost in the Democratic primary for the 9th District Senate seat that is now held by Cecil Thomas.

She has a bachelor of science degree and an MBA from the University of Cincinnati and sells real estate for Comey & Shepherd Realtors. She has a long and varied work history.

As might be expected from a longtime board of education member and a college lecturer, Ingram said education issues are her top priorities.

“Education is a key. We need some stability in what is expected from students, parents and educators,” Ingram said at a candidates' forum earlier this month. She who added that the battle over Common Core educational standards at the state level has created confusion for everyone.

Ingram also said she wants to see improved services for senior citizens as well as improvements in the health care system for people who receive benefits through the Medicare and Medicaid programs.

According to Republican Wahlert and U.S. Census Bureau data, only four of Ohio’s 99 House Districts are poorer than the 32nd when the districts are ranked by median household income. That figure is $30,700 compared to $54,700 for the entire city. By comparison, the 67th District around Delaware has the highest median in the state: $88,300.

Wahlert also points out that the district has the sixth-highest percentage of residents receiving food assistance (28 percent) and ranks 10th from the bottom in terms of educational attainment.

Wahlert, who holds a bachelors degree, two master’s degrees and a doctorate in political science from Miami University, said he has studied voting patterns in the district and knows that he will have a tough battle against one of the Democrats in November.

“The big picture is that we can do much better. The 32nd District has kind of been left behind economically and educationally. It just doesn’t get the attention that other areas get,” Wahlert said.

Wahlert links the dominance of Democrats to its poor rankings when compared to other Ohio House districts.

Greg Paeth contributed to this report.