World's Largest Ghost Hunt, now in its third year, will be in 12 countries 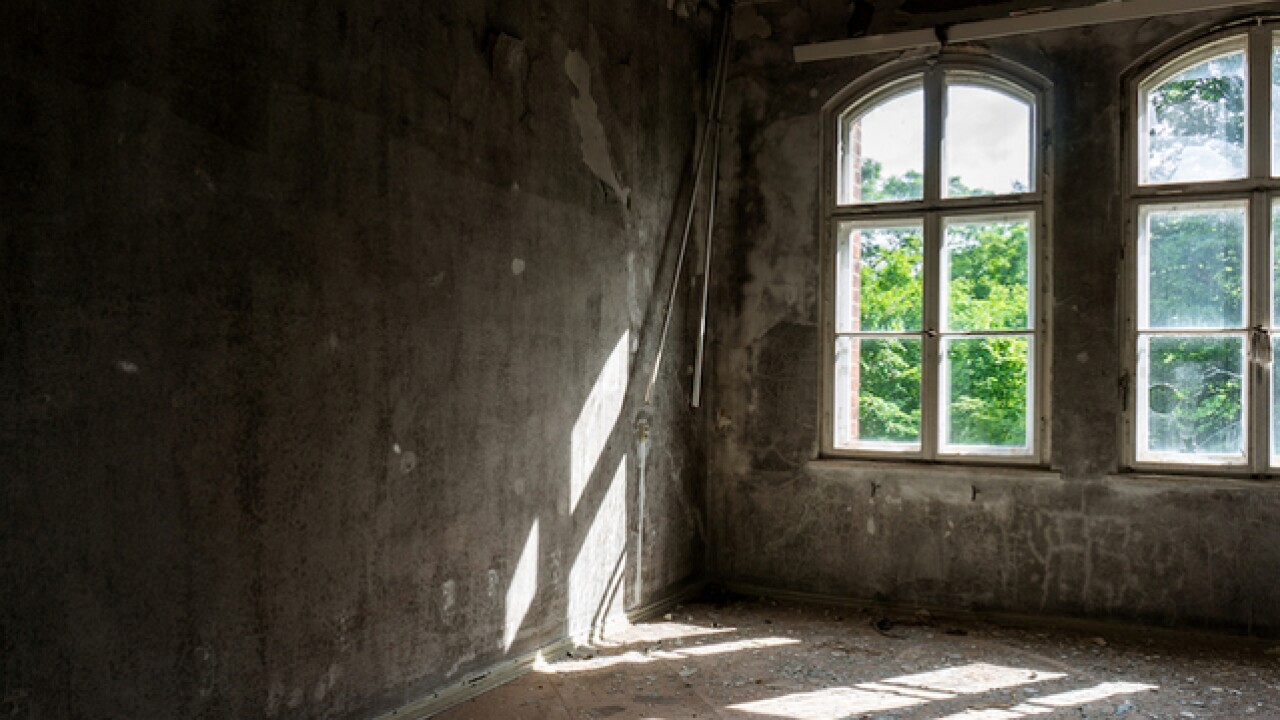 People across the globe will soon be joining forces to connect with those who have crossed over to the other side.

Ghost hunters will be on dozens of historic properties during the “World’s Largest Ghost Hunt” at the same time Sept. 29, 2018. The public is invited to attend ghost hunts near them for a donation.

All money raised during the World’s Largest Ghost Hunt goes back to the historical site where the hunt takes place.

This is the third time the hunt has happened, and Haunted Journeys leader Maria Pons Schmidt says there will be nearly 150 “satellites,” or teams, in 12 countries participating. They will be in some of the oldest structures in the world.

A large-scale video platform company called ShinDig will help Haunted Journeys connect all of the ghost hunts in what Schmidt called “A Facebook Live on steroids.” A well-known psychic medium, Scotty Rorek, will host.

The command center for the World’s Largest Ghost Hunt is located in Hamilton, Ohio, in the southwest part of the state, just north of Cincinnati.

“Haunted tourism is a growing niche in American travel,” Schmidt said. “There are many academies studying para-psychology and that hold interest to what we do. Included is the Psychical Research Foundation in Carrollton, Texas.”

Para-scientist Bryan J. Williams will be in attendance remotely, representing the Psychical Research Foundation, which explores the science of parapsychology. Williams will be executing an experiment involving the theory of the effect of global consciousness upon energies surrounding the planet, using “Random Number Generator” data, Schmidt said.

The benefit to anyone participating in or attending to watch the World’s Largest Ghost Hunt, Schmidt said, is learning about the historical properties where the hunts will take place. In 2017, there were 90 properties that benefited from the event.

There are more locations involved this year, including Hawaii and Puerto Rico, among other states.

HOW TO PARTICIPATE
• People who want to be part of this global event are asked to go online to nationalghosthuntingday.com or listourteam.com to sign up.
• To speak to someone directly call (352) 322-0885 or (352) 322-0883, or email info@nationalghosthuntingday.com.
• Live streams on social media will be offered the night of the World’s Largest Ghost Hunt. “Like” the Facebook page at facebook.com/NationalGhostHuntingDay.