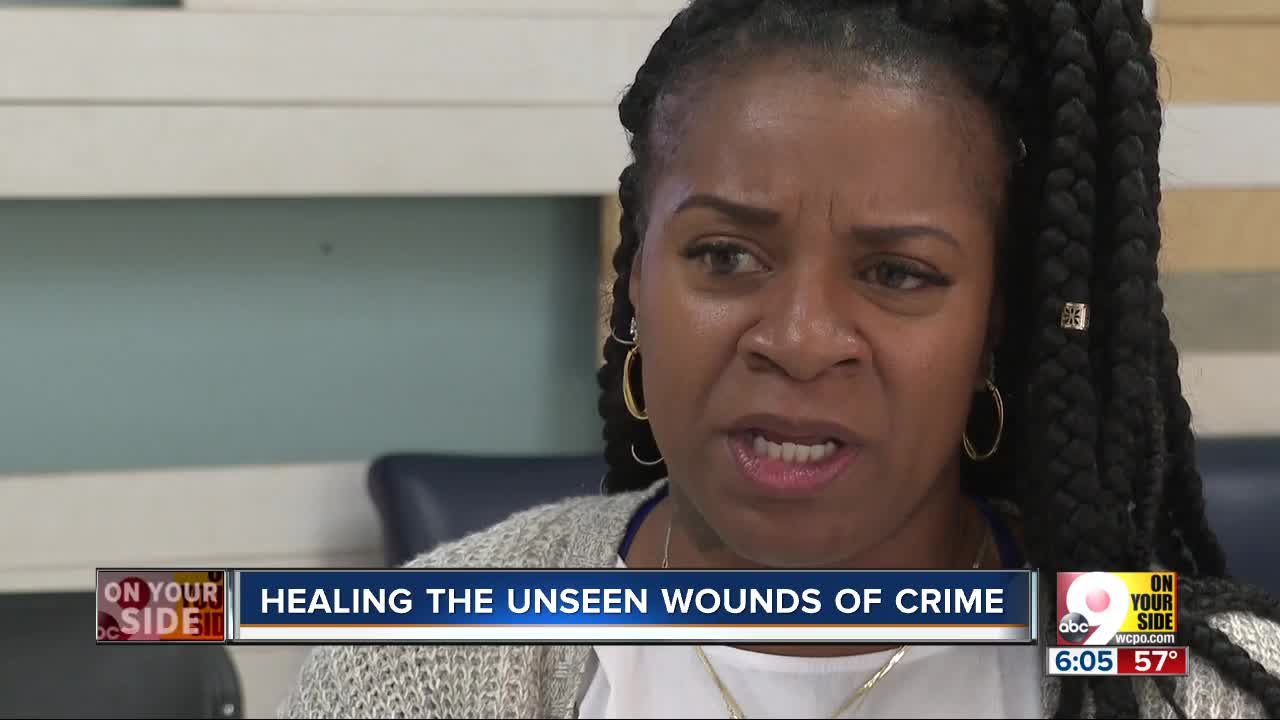 Trauma Recovery Center at Seven Hills Neighborhood Houses provides counseling and other services for victims of street violence. The center is one of only five trauma centers in Ohio funded by then Attorney General Mike DeWine in 2016… and the Seven Hills location is the only community organization awarded. 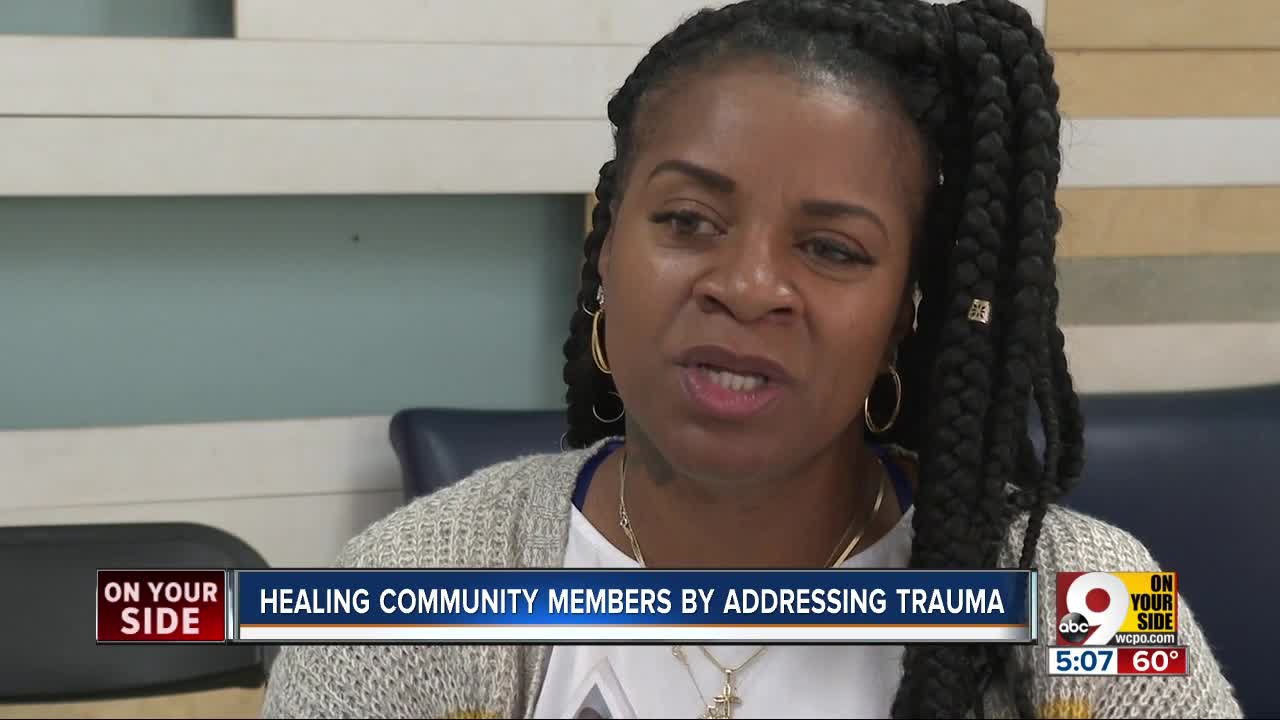 CINCINNATI — Surviving a violent crime takes seconds. Recovering can take the rest of the victim’s lifetime. At the Seven Hills Neighborhood House, a unique trauma recovery program teaches survivors to process their pain.

“I’ve experienced a lot in this community from the violence standpoint and the guns,” said Walter Metz, who attends counseling sessions at the Trauma Recovery Center. “It develops phobias.”

Metz survived three stabbings, per his own account. Three of his sons and two of his grandsons survived shootings. His niece didn’t — she died after being shot in Findlay Market.

Even when he was terrified to step outside his home, Metz was already further in his recovery than some survivors, according to Trauma Recovery Center director Sheila Nared. He at least recognized his trauma for what it was.

“Lots of times, individuals don’t see their situations as traumatic events,” Nared said. “It’s been going on so long, it’s like a habit, so what we try to do is instill hope in people. Hope and healing.”

The center offers free services such as counseling and group services, but Nared has big plans for its future. The Trauma Recovery Center learned Thursday it would receive enough funding from the city of Cincinnati to purchase a permanent space and convert it into a shelter.

“It’s very important to catch people in the moment of their trauma because that’s when they make the worst decisions,” Nared said, adding: “The trauma center can enhance and support so many different organizations in a powerful way, which will cut down a lot of crime.”

She has a building on Findlay Street picked out already but isn’t sure when the shelter will open, she said.

Metz said the counseling he received through Nared’s organization gave him a chance to work through his most difficult emotions with support from others. It was a relief to open up and learn to let his pain go.

Like Nared, he believes in the knock-on effect of a program that confronts trauma and shepherds vulnerable people toward healing.

“We all need each other,” he said. “We all need a kind word, a gentle touch, because it affects everybody. Everybody is affected when pain is caused to a loved one in a violent manner.”