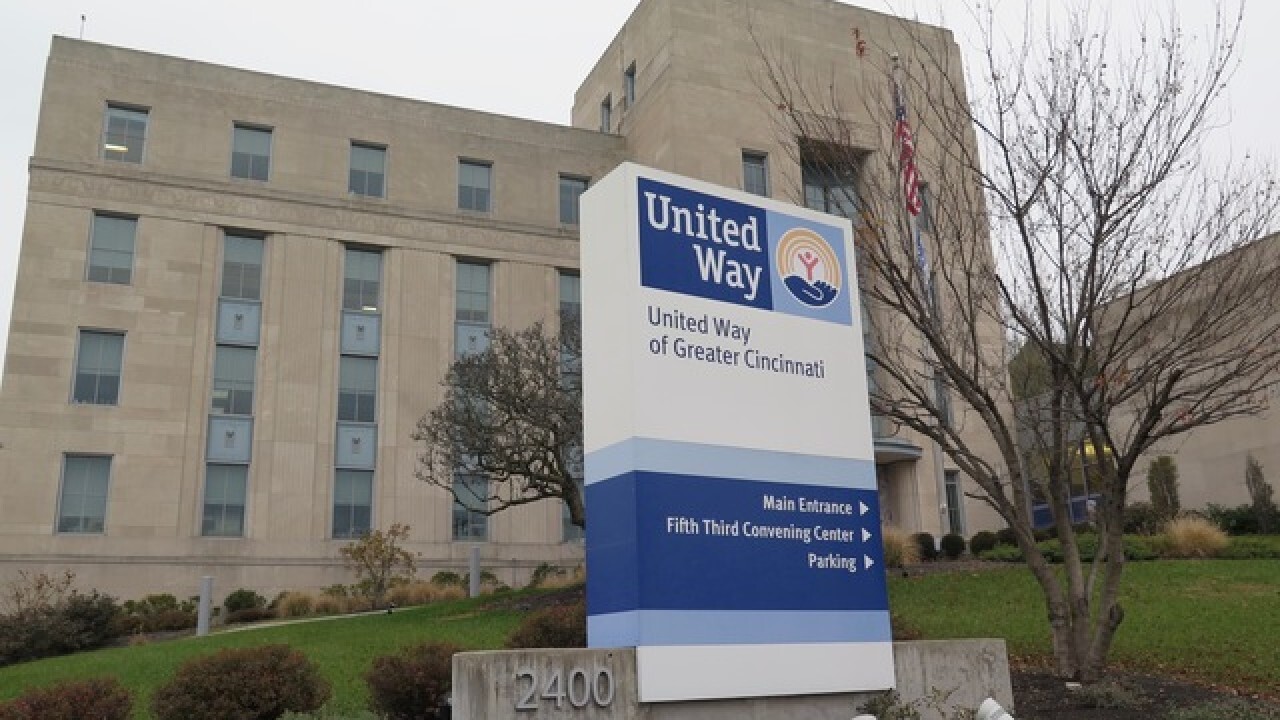 CINCINNATI — United Way of Greater Cincinnati announced Wednesday that it has raised enough money in 2019 to avoid cutting its services.

The campaign has raised $49,540,000 so far, reversing a three-year decline in fundraising, the organization announced.

The campaign will continue through the end of the year and is already ahead of 2018’s budgeted total of $48 million.

“Thanks to the generosity of the community, we will maintain funding for all agencies and initiatives and there will be no further cuts in services,” Archie Brown, the CEO of First Financial Bank and chair of this year’s campaign, said in a news release.

United Way’s goal for this year’s campaign is $50.5 million.

“And while our fundraising target is important, the number to keep in mind above all is 330,000. That’s how many lives will be changed, thanks to the generosity of our community as a result of this campaign to date,” Cynthia Booth, the owner of COBCO Enterprises and this year’s campaign vice chair, said in the release.

The controversy surrounding the October 2018 departure of Michael Johnson, United Way’s first-ever African American CEO, laid bare internal divisions at a time when the organization was struggling to raise money.

United Way’s 2018 campaign closed out last November with just over $50 million in pledges. That was roughly $12 million less than the organization raised in 2015, and it resulted in less funding for the more than 140 nonprofit organizations that get money from United Way each year.

The organization often collects less money than is pledged when employees leave their jobs during a given year or when companies leave town or reduce the number of employees on staff.

Interim United Way CEO Ross Meyer said in the release that the organization is “just getting started.”

More information about the United Way campaign, including how to donate, is available online.