Twice as many babies die of sleep-related causes in Hamilton County and N.Ky. in first half of 2019

Bed-sharing is leading factor in deaths 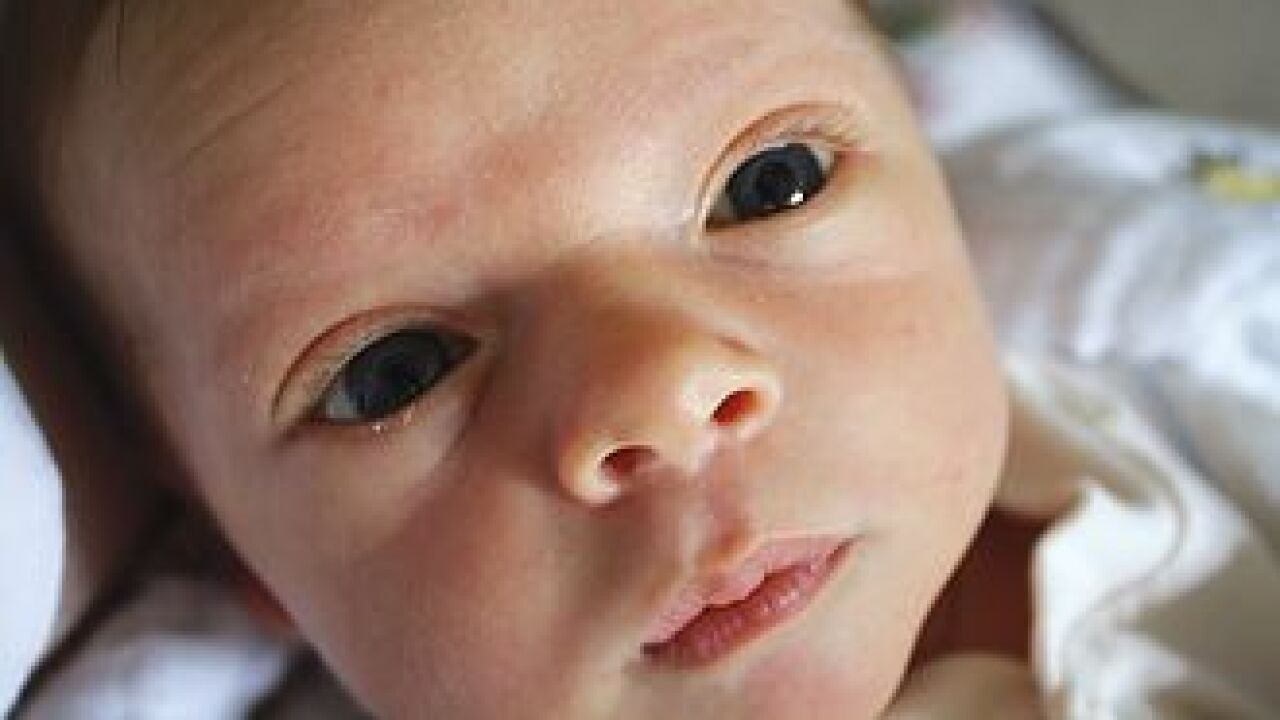 CINCINNATI — Charlie Paul Hanke was a healthy, happy 3-week-old baby when his dad sat on the couch to watch TV with Charlie resting on his chest.

Charlie fell asleep. Then his father, Sam Hanke, dozed off, too.

“I woke up,” Hanke told a group of public health advocates and reporters on Thursday afternoon. “And Charlie never did.”

Hanke, a pediatric cardiologist at Cincinnati Children’s Hospital Medical Center, told his heartbreaking story at a news conference designed to sound an alarm: Sleep-related infant deaths are on the rise locally.

As many as 20 babies in Hamilton County and Northern Kentucky have died so far this year, twice the number the region usually sees in a seventh month period.

Roughly 70 percent of all sleep-related deaths in 2018 and so far this year have occurred in black families in Hamilton County, and the communities of North and South Fairmount, Roll Hill and Millvale have been hit hardest.

The details of some infant deaths are still pending coroner review, but bed-sharing, or sleeping on the same surface as a baby, accounted for the majority of this year’s deaths, said Cincinnati Health Commissioner Melba Moore.

“These deaths are a tragedy for the families affected and a crisis for our community as a whole,” Moore said. “And what’s worse, these deaths are preventable.”

Parents, grandparents and caregivers of all kinds need to learn the ABCs of safe sleep, said Dr. Lynne Saddler, district director of health for the Northern Kentucky Health Department.

“Babies sleep safest alone, on their backs and in cribs,” she said.

• No sleeping next to a baby or holding a baby or in the same bed as a baby.

• Babies should sleep on their backs – not on their stomachs or sides – every time.

• And babies should sleep in safe cribs, bassinets or portable cribs – not in swings, car seats or bouncy chairs.

“It is super important to make sure the older generation understands that,” she said. “You need to let grandma or grandpa or other caregivers know.”

When Charlie was born on April 6, 2010, doctors were urging parents to put their babies to sleep on their backs, Hanke said.

“The message was ‘back to sleep. ‘Safe to Sleep’ didn’t come out until 2011,” Hanke said. “What I was doing wasn’t sleeping. That’s where I think it’s a little bit confusing and different.”

Thousands of parents and caregivers fall asleep like Hanke did every day, and most babies don’t die.

But Hanke likened the issue to putting babies in car seats. It’s not that babies will die every time they aren’t secured in car seats, he said. But they will on those trips when there is a car crash, and it’s impossible to predict when that will happen.

“We get really caught up in those things that really don’t make that big a deal or the risk is so low. Like not swimming in the ocean out of fear of a shark,” Hanke said. “We’re not caught up in the one thing that’s most likely to kill your baby in the first year of life.”

That thing is unsafe sleep, and Hanke said that’s why he tells Charlie’s story.

Hanke and his wife, Maura, started the Charlie’s Kids foundation to advocate for safe sleep. The foundation has helped distribute more than 3 million copies of the book Sleep Baby Safe and Snug, which explains the ABCs of safe sleep.

“Through this book, we know that Charlie is making a difference, and he’s saving lives,” Hanke said at the news conference. “But all of us can make a difference, too.”

• Ensure that prenatal care providers, birthing hospital staff and pediatric providers explain the importance of safe sleep and what it means;

• Issue a report on safe sleep in Hamilton County later this fall;

• Show a video developed by moms from the community that discusses safe sleep. It will debut at Final Friday OTR in August.

Families in need can receive a free Pack n Play through the Cincinnati Health Department by calling 211. Northern Kentucky families that need assistance can inquire by calling (859) 341-4264 or through the Kentucky’s HANDS website.

Hanke said he and his wife hope families will remember Charlie’s story and practice the ABCs of safe sleep no matter how exhausted and sleep-deprived they feel.

“We believe that Charlie’s life meant more than those three short weeks he was with us,” he said.

More information about safe sleep is available at the Charlie’s Kids foundation website and at Cradle Cincinnati’s homepage.